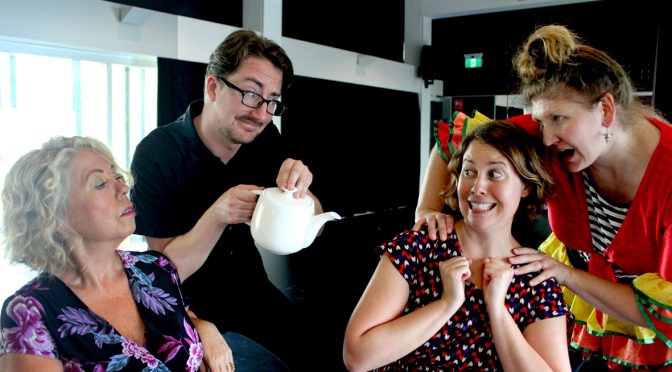 There are twelve completely different and completely original plays, in another tasty assortment of theatre treats being performed live on stage this week, at Short and Sweet Week Nine WILDCARDS FINALS of “The biggest little theatre festival in the world”.

Second year in this big new venue for S+S, and comfortably seating a maximum of 171.  Huge week of must-see comedic delights with each brand new play under ten minutes. The S+S festival has new shows every week and runs until the S+S GALA FINALS on the 27th and the 28th April 2019.

(1) BLUEBERRY MUFFINS
First Date comedy message play, where she talks too much, however he listens too much. She finally discovers that the blueberry muffins are extraordinary.
Writer: Deanna Ableser
Director: Ian Cooke
Starring: Olga Tamara, Scott Toohey

(2) INHUMAN NATURE
Police Procedural Drama when Ada the robot is accused by the Police, of the brutal murder of her owner. Ada has a moral compass, and insists on the right to see her lawyer before speaking to the Police. However every word spoken by Ada in the absence of a lawyer is inadmissible in court, and explains her need for murder to occur.
Writer: Brian Pastor
Director: Kristina Ingegneri
Starring: Katrina Maskell, Meri Ray, Joel Thornton

SHORT+SWEET SYDNEY 2019 GALA FINAL 2019 will be held from 7:30pm Saturday 27th April 2019 and from 6:00pm Sunday 28th April 2019 – – – GALA FINAL 2019 plays include all the judges choice winners from each of our S+S Top 80 heats, plus adding the S+S Judges Choice winning play from the S+S WILDCARD FINALS and S+S CREWCUT FINALS as well as the two plays as voted by the audience of the S+S PEOPLES CHOICE SHOWCASE. 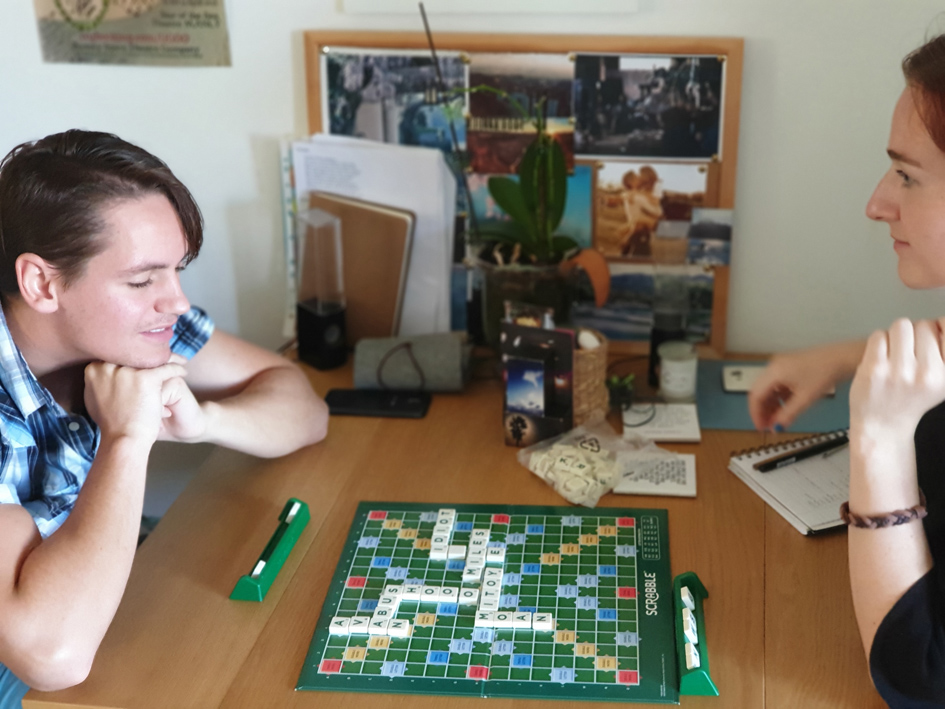 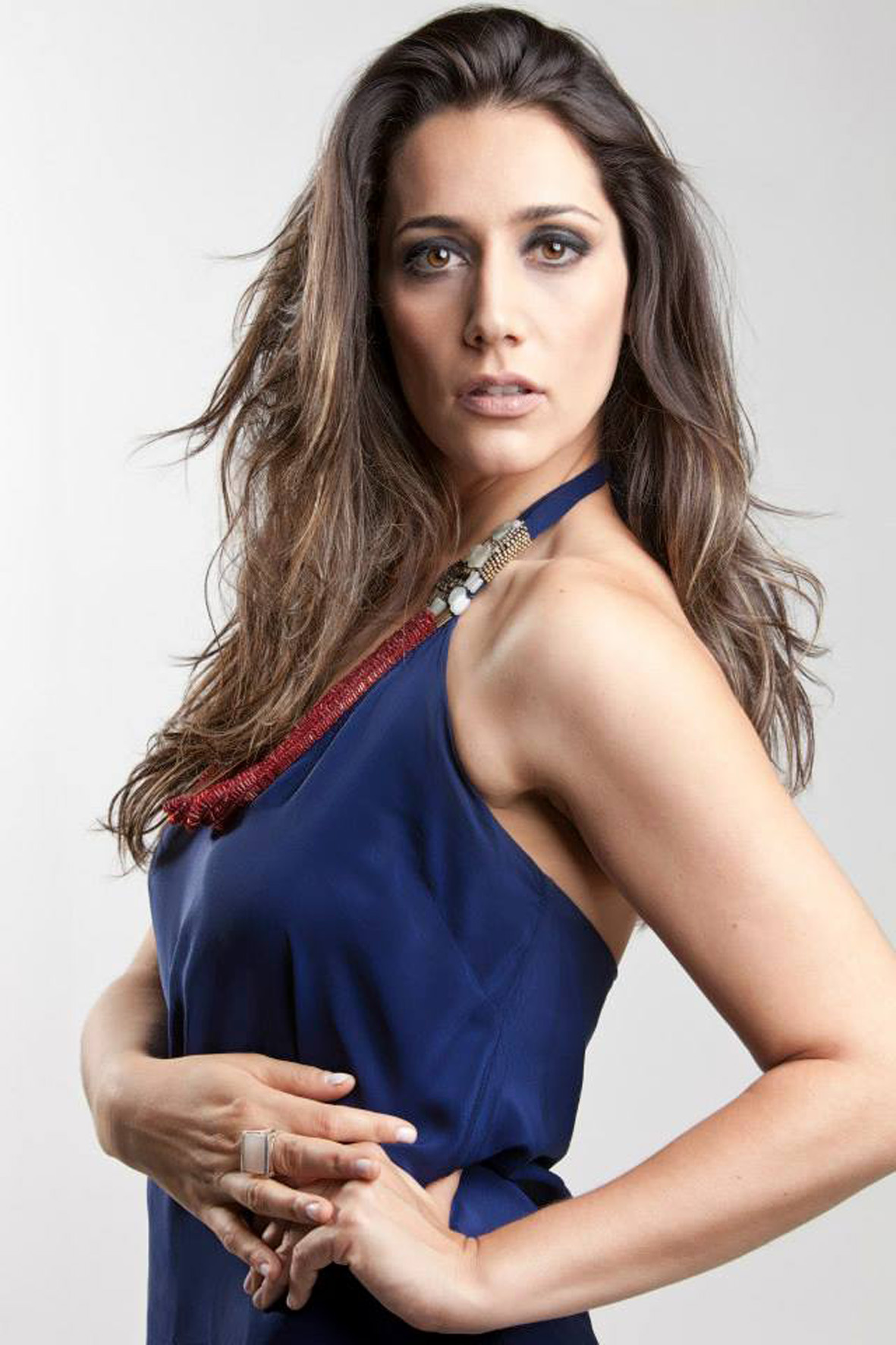 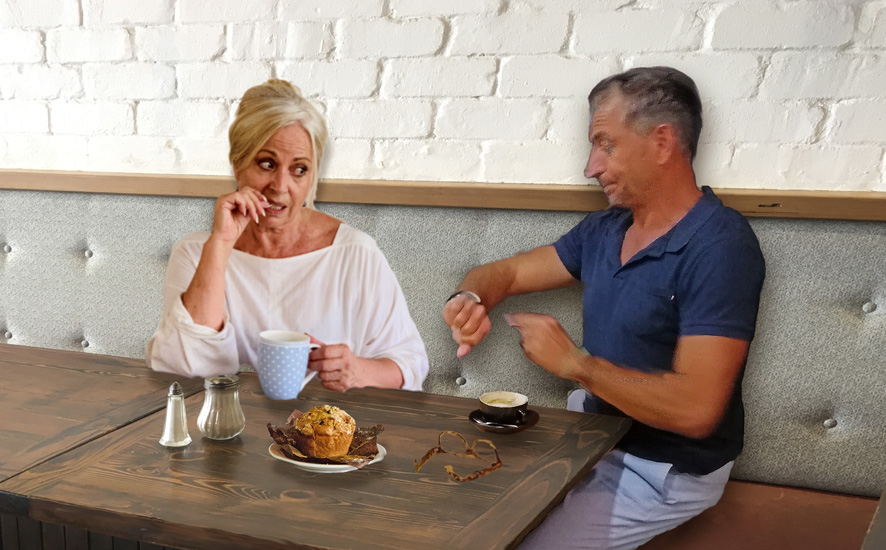