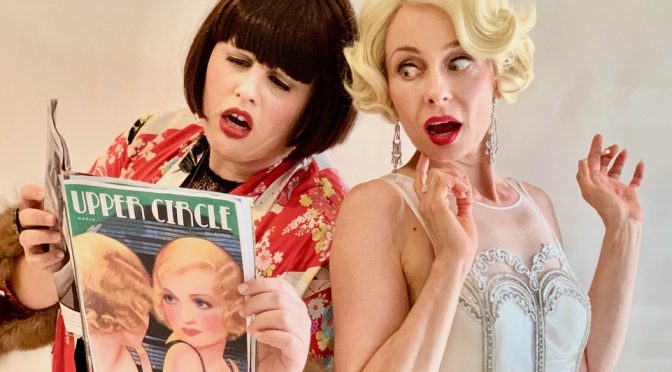 This week explore comedy, drama and physical theatre with each ten minute play covering all manner of things, including high society celebrity, Irish superstitions, the drug menace, surviving grief and theatre ghosts in a tasty assortment of live theatre treats vividly explored on stage during Short and Sweet Week Six of “The biggest little theatre festival in the world”.

Second year in this big new venue for S+S, and comfortably seating a maximum of 171. Top 80 WEEK SIX is a huge week of must-see comedic delights with each brand new play under ten minutes, Thursday 14th March 2019 until Sunday. The S+S festival has new shows every week for eight weeks, and runs through to April 2019.

(3) BUY BYE
Excellent shop-assistant comedy in the very expensive “everything store” where buying the perfect crafty and arty gift, is too difficult. If only there was some clever way to ensure that everything was being given away for free.
Written by Vee Malnar
Directed by Tom Richards
Starring Melissa Myles, Liz Hovwy

(5) PLASICITY
Parenting comedy with many dramatic moments all about his zip-lock-plastic bags and his cheating, and an unexpected twist ending. He cheats, she wins.
ITC: RAPA INC
Written and directed by Warren Bradey
Starring Shakira Wood, Teodora Matovic, Hamish Street

(6) TIMES ARE A CHANGING
Comedy very reminiscent of the 2015 comedy-drama film “Inside Out” and this comedic play, shows in words and deeds, precisely what happens each night in a man’s mind, whilst in rem sleep dreaming. We experience the intrigues and conspiracies and loss of control.
Written and directed by James Brettel
Starring Leigh Tuckwell, Erin Bruce, John Harding

(9) THE HOLD UP
The philosopher stalking his girlfriend, the robber, and the shopkeeper. Quick-fire comedy with so many memorable and just very wrong one-liners, provided huge laughter frenzy all in under ten minutes.
Written and directed by Greg Gould
Starring Peter Fock, Michael Ubrihein, Phillip Meddows

(11) THEATRICAL DEAD
Beware the “theatre ghost” comedy with one of the bard’s greatest monologue. Screams and drama, the musical Oklahoma, is being upstaged by the ghost of Hamlet, who seems unable to remember all of his lines, plus also forgets to say “prompt” or say “line”.
Written by Bart Meehan
Directed by Chris Snell
Starring Anthony McShane, Debbie Tilley, Dirk Nagel, Joshua Patterson

(12) WHAT’S A LITTLE AX BETWEEN FRIENDS
Comedy delight as the executioner gets to know his next client. However his new client will soon be meeting the freshly sharpened axe.
Written by Joe Starzyk
Directed by Valywn McGonigal
Starring James Sugure, Brennan Kinley 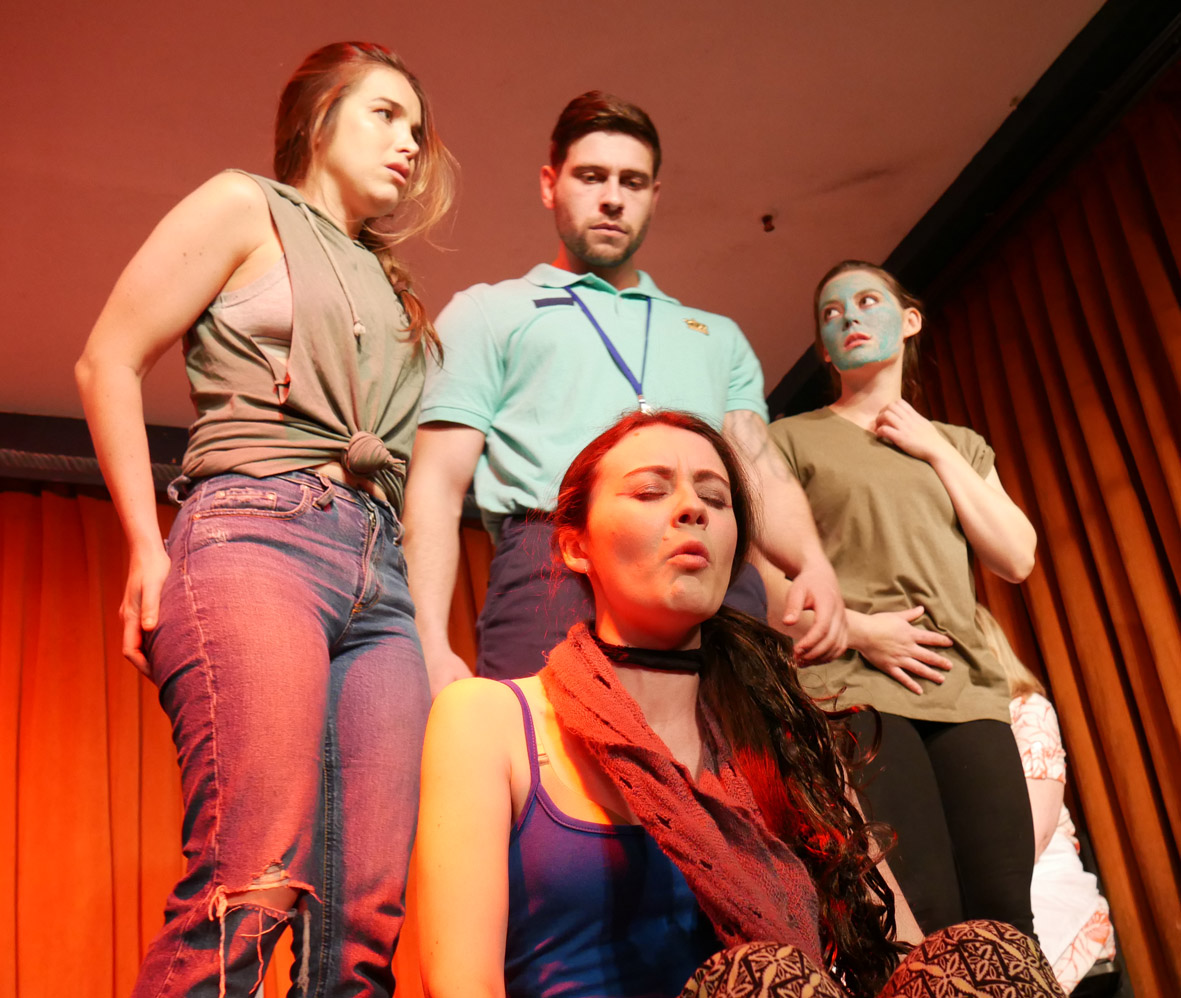 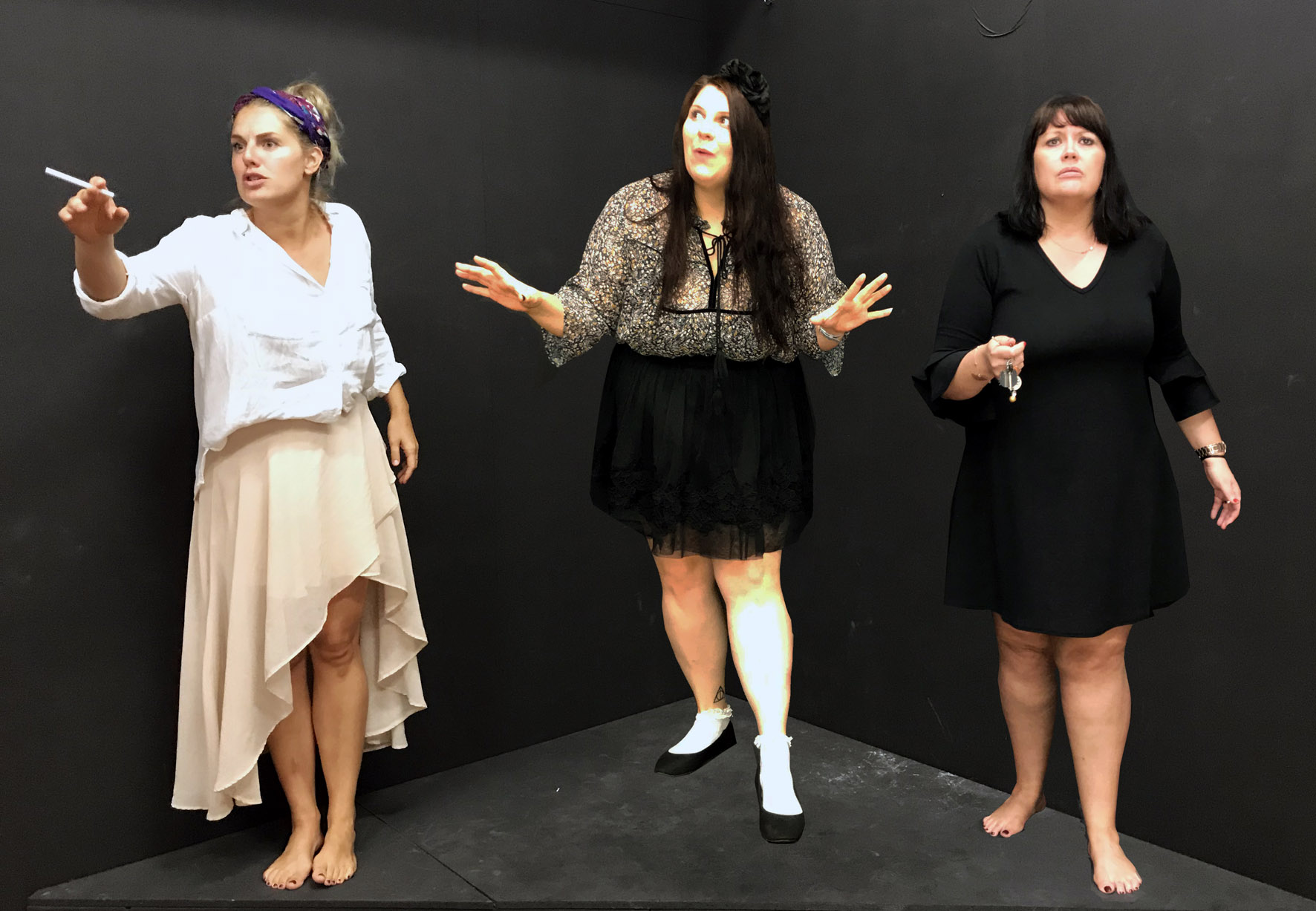 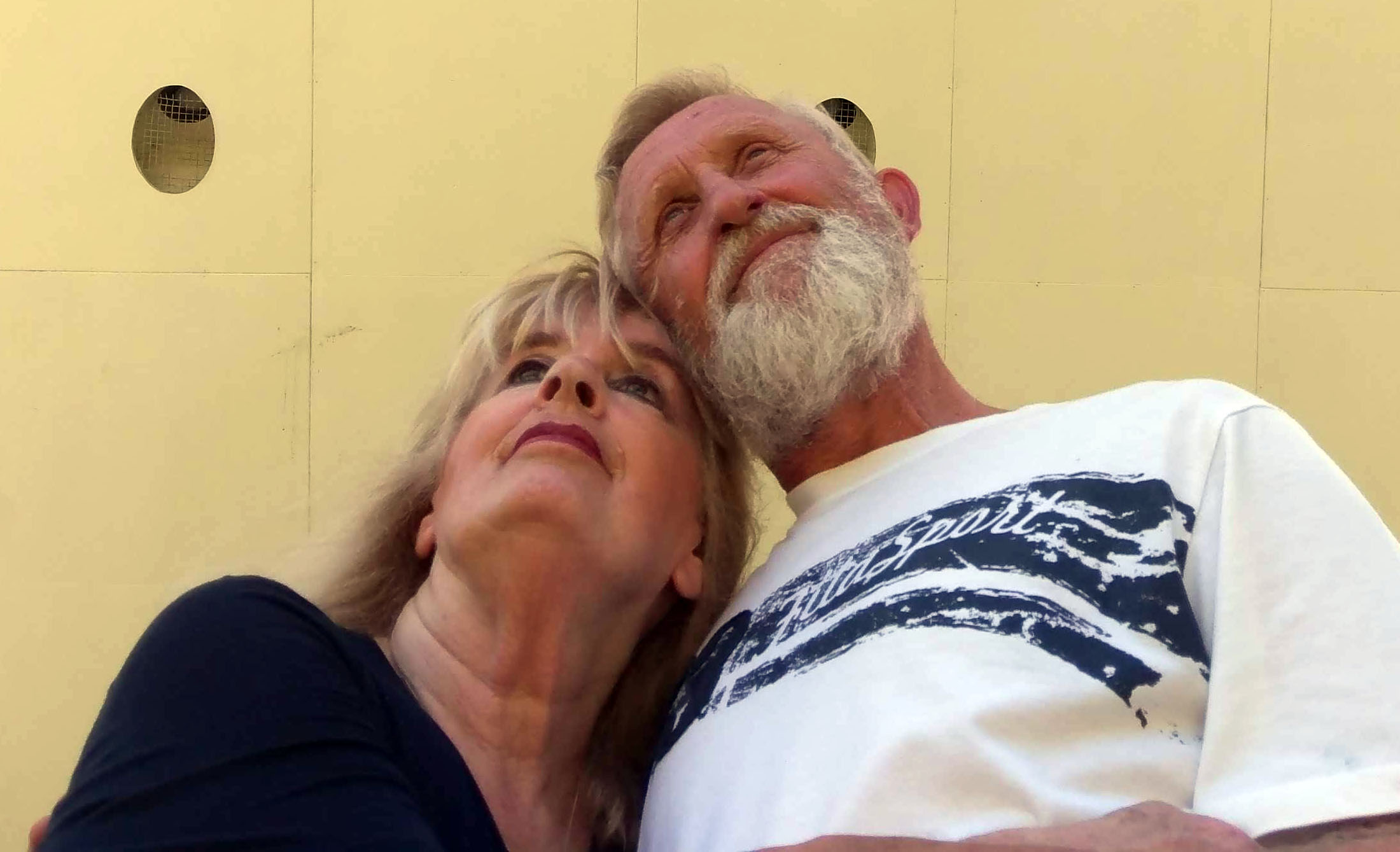 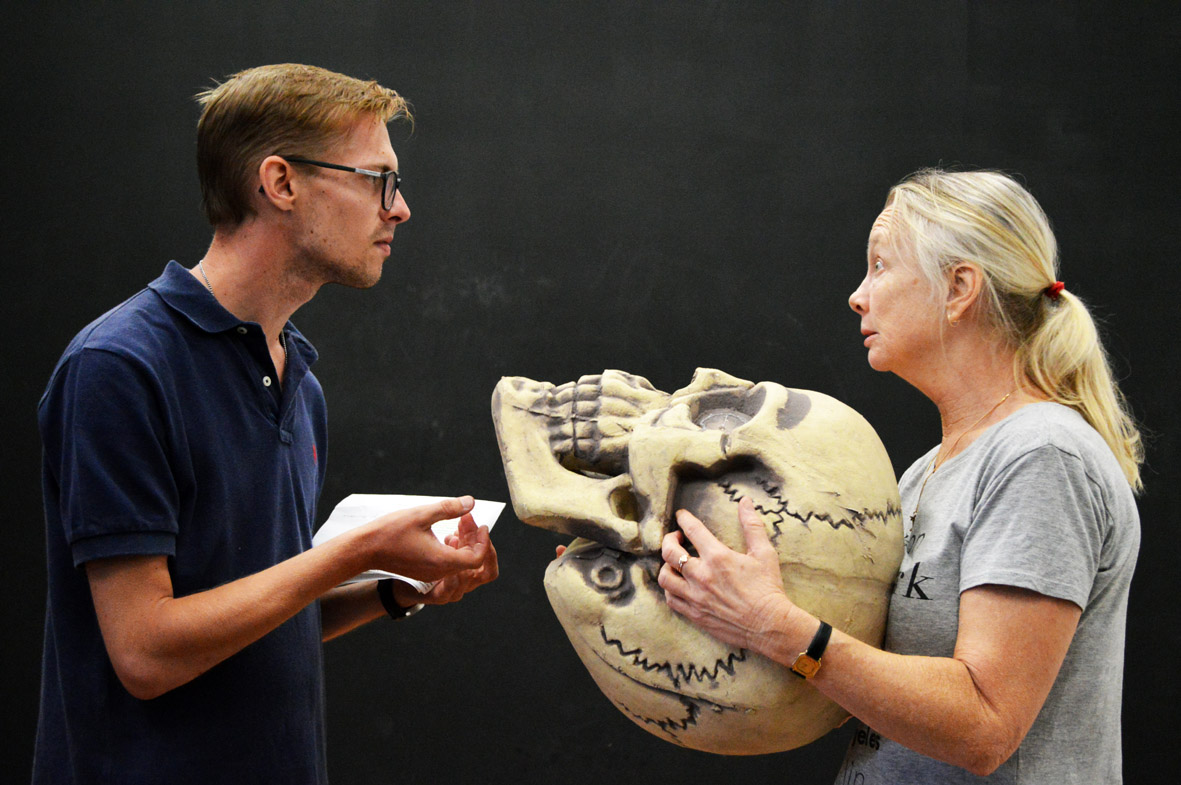 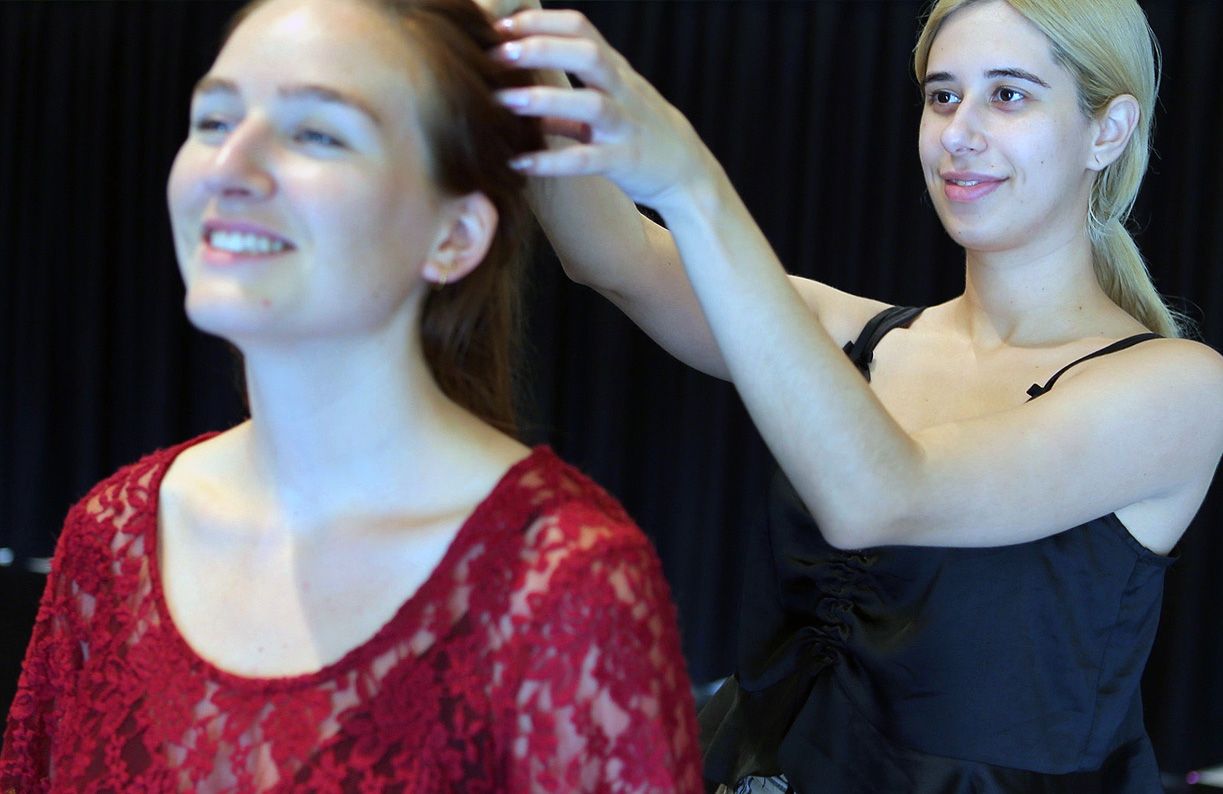 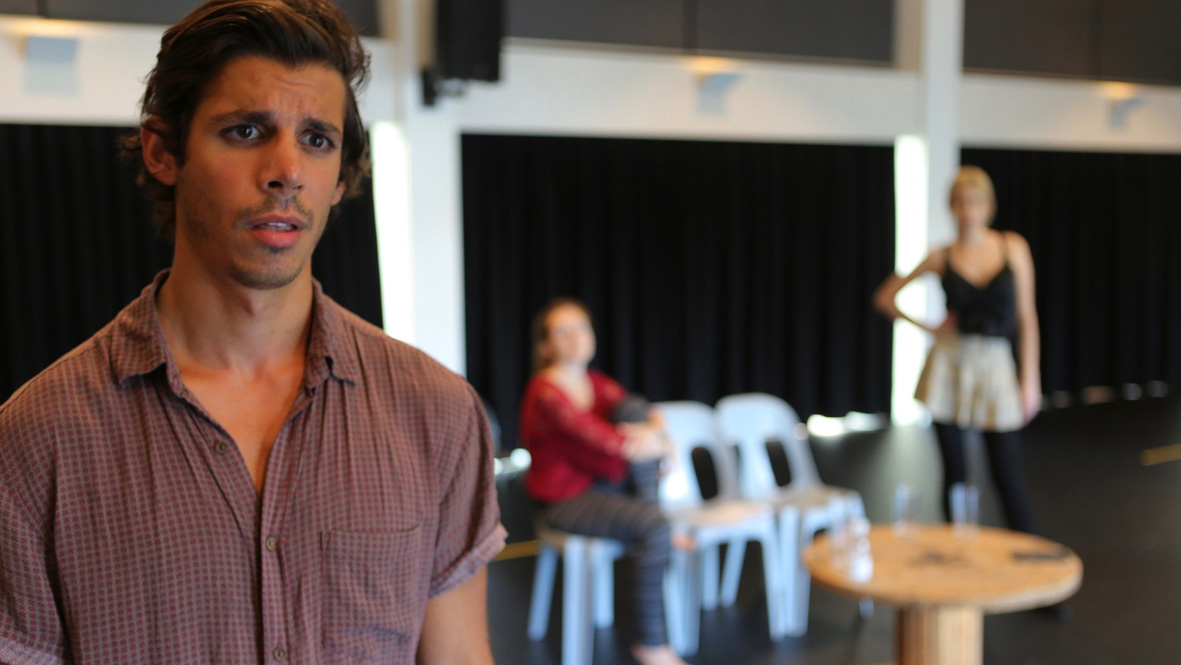 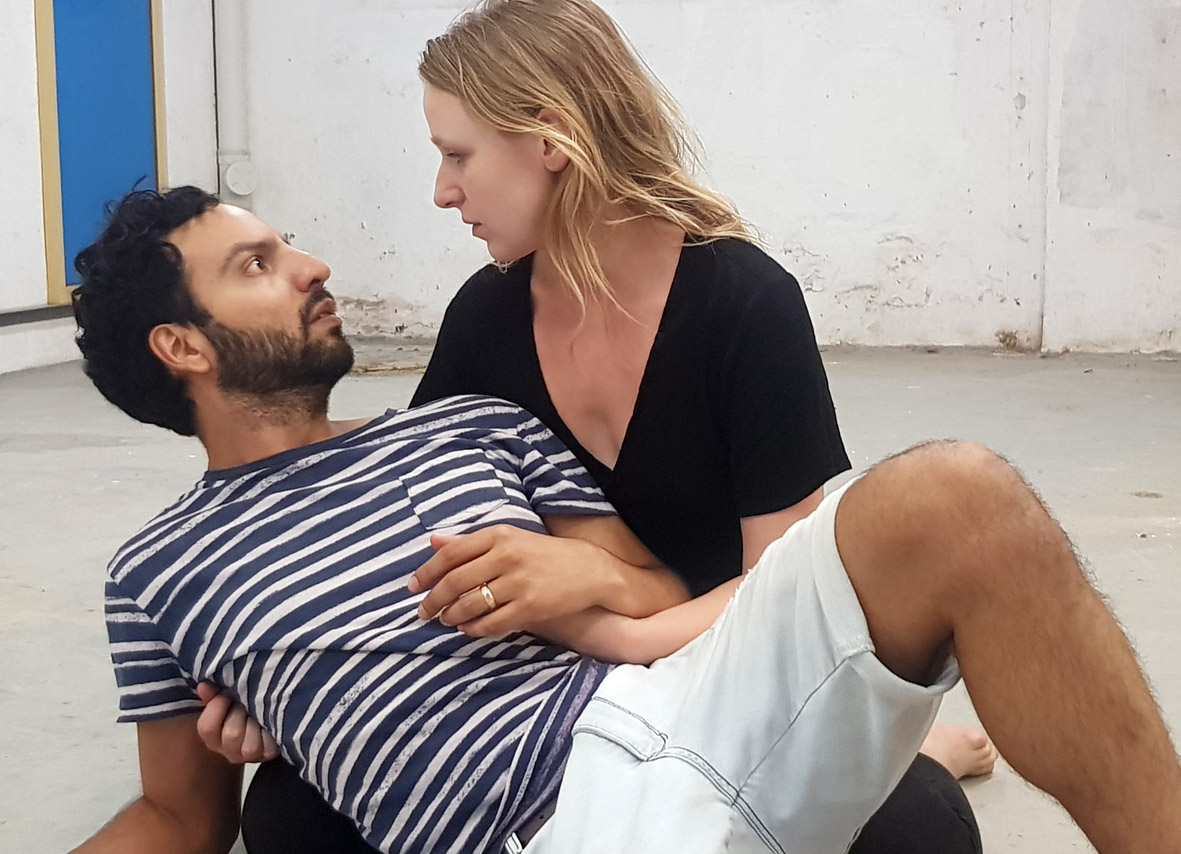 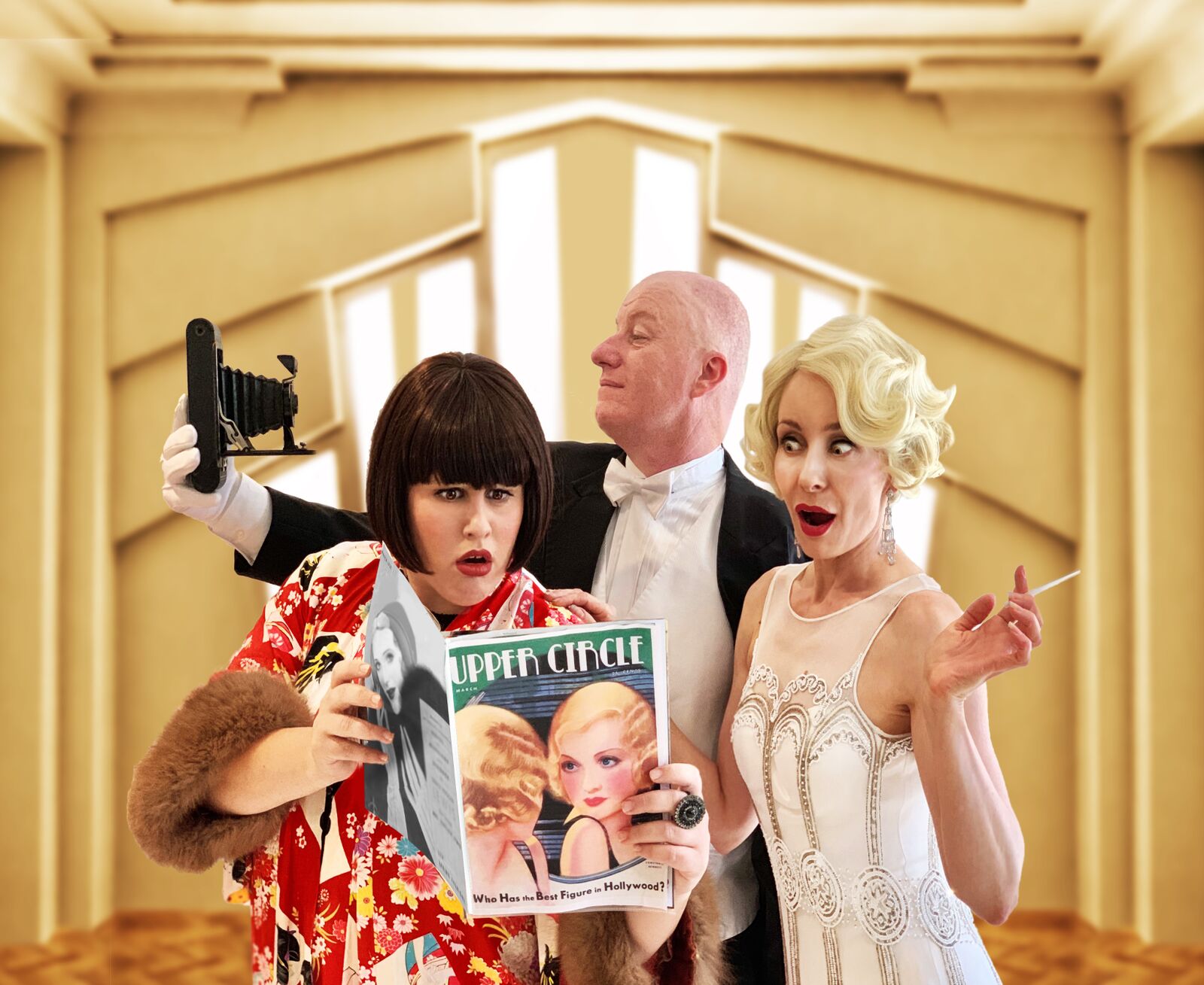 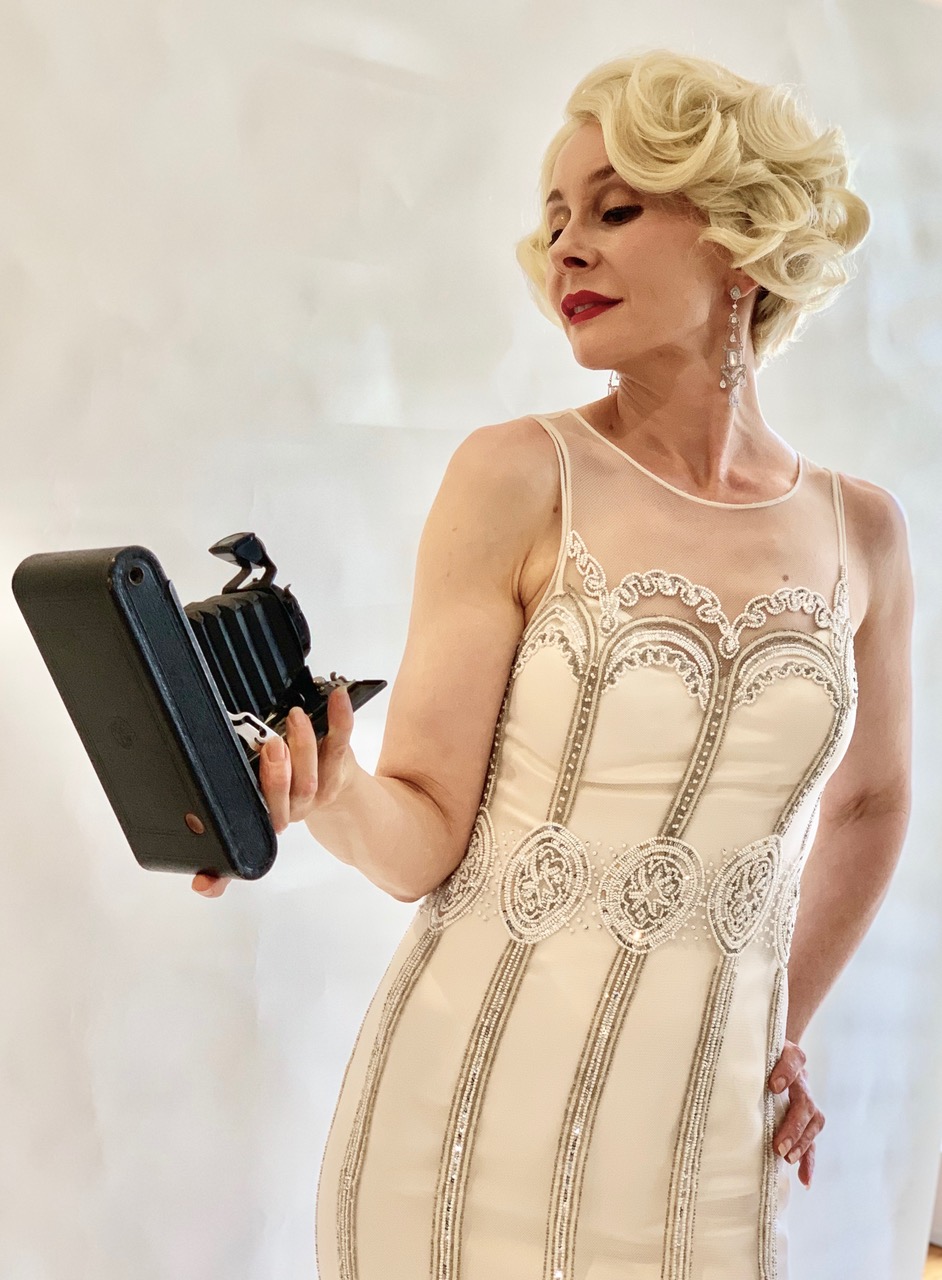 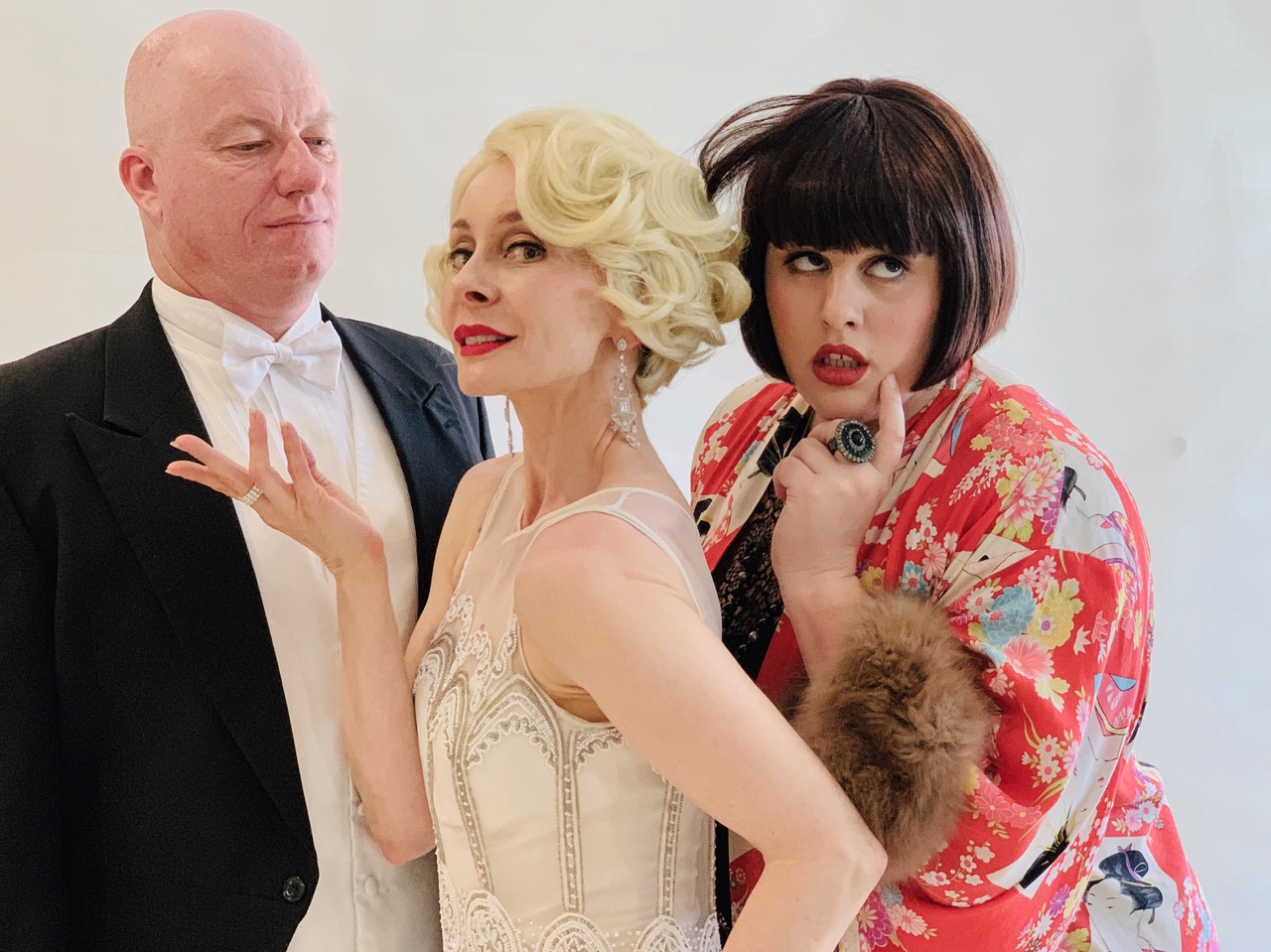 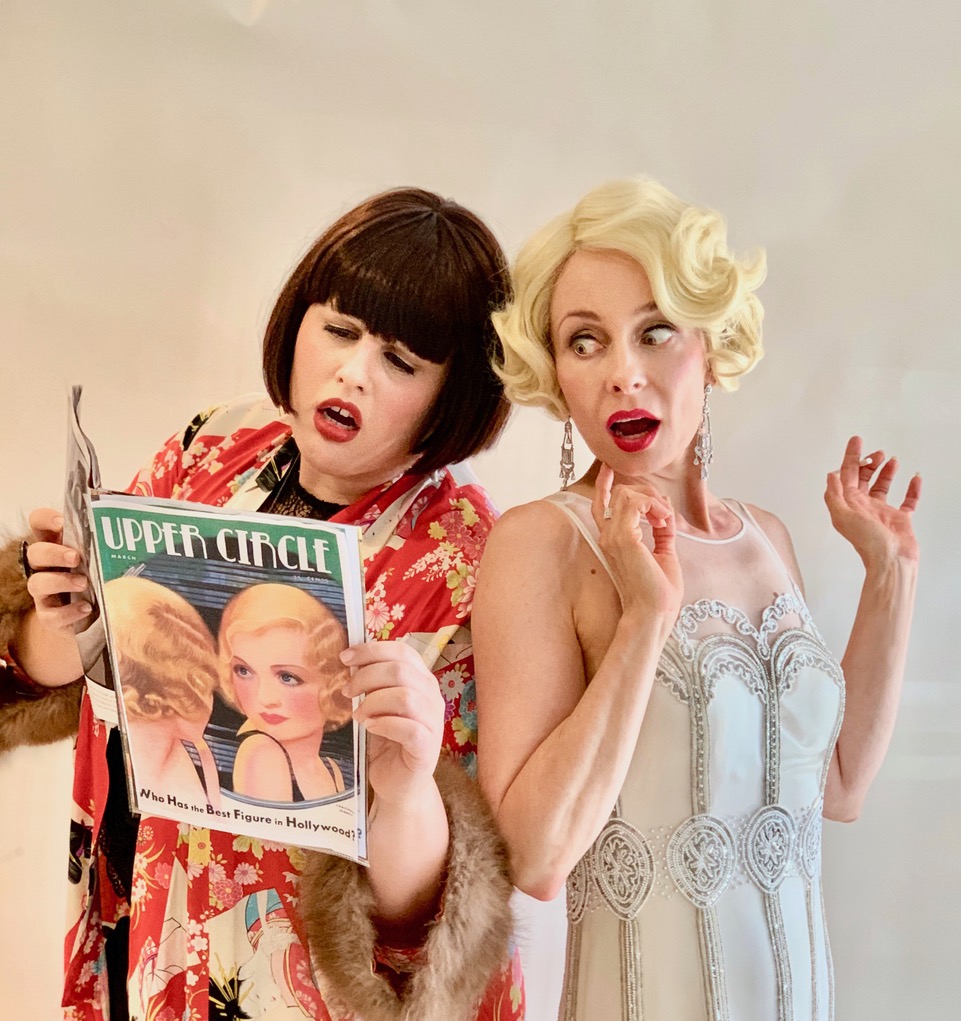 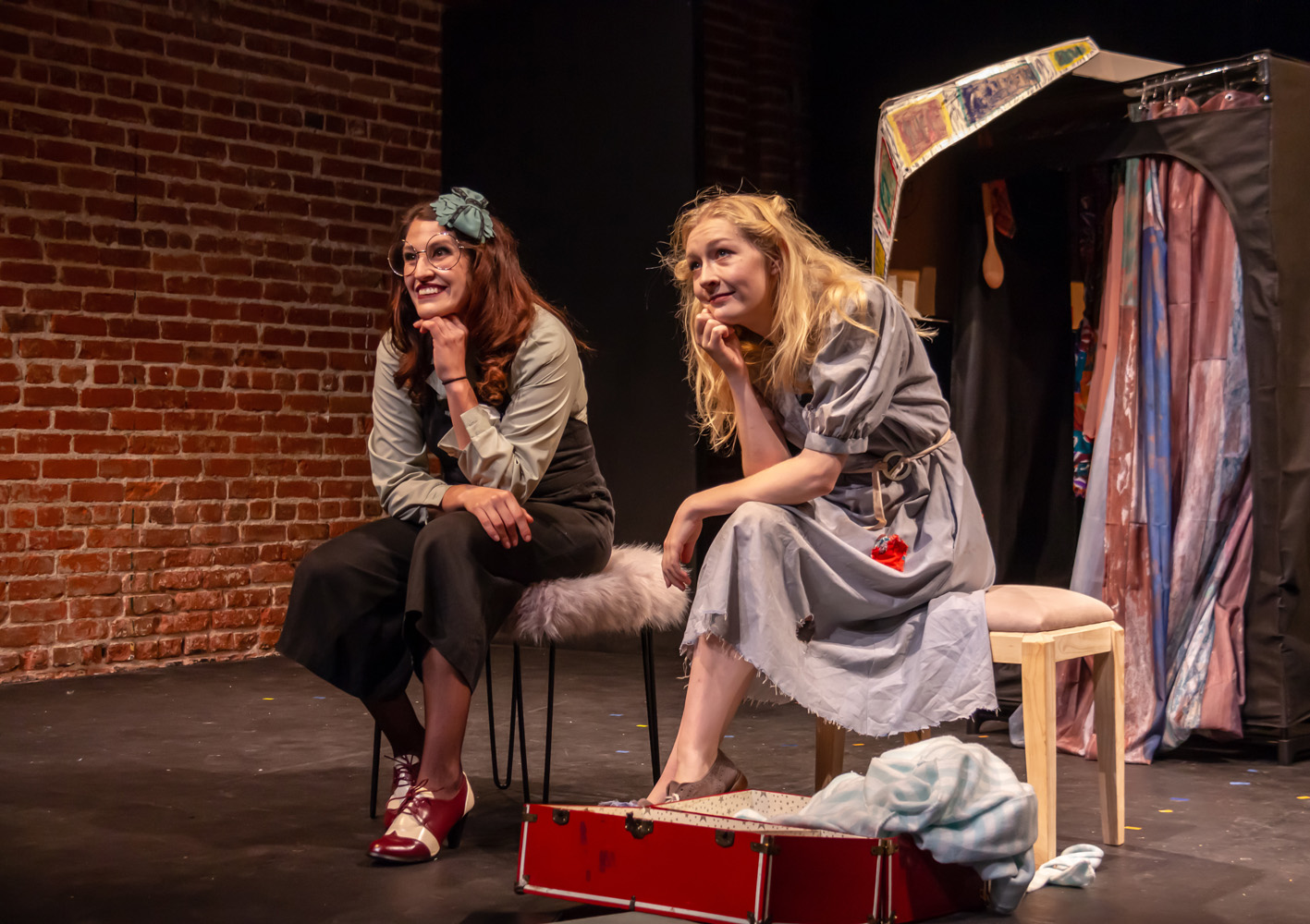 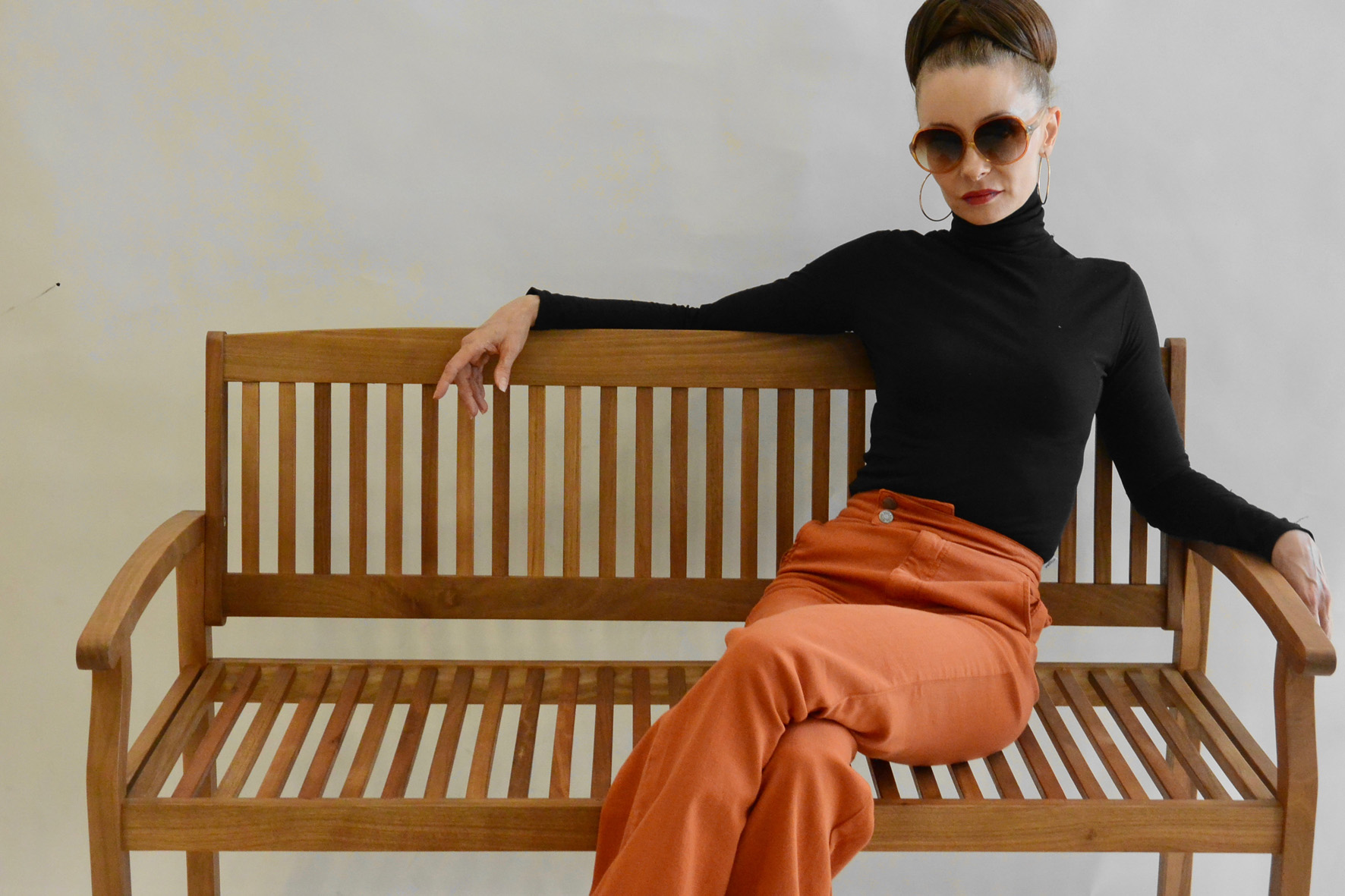 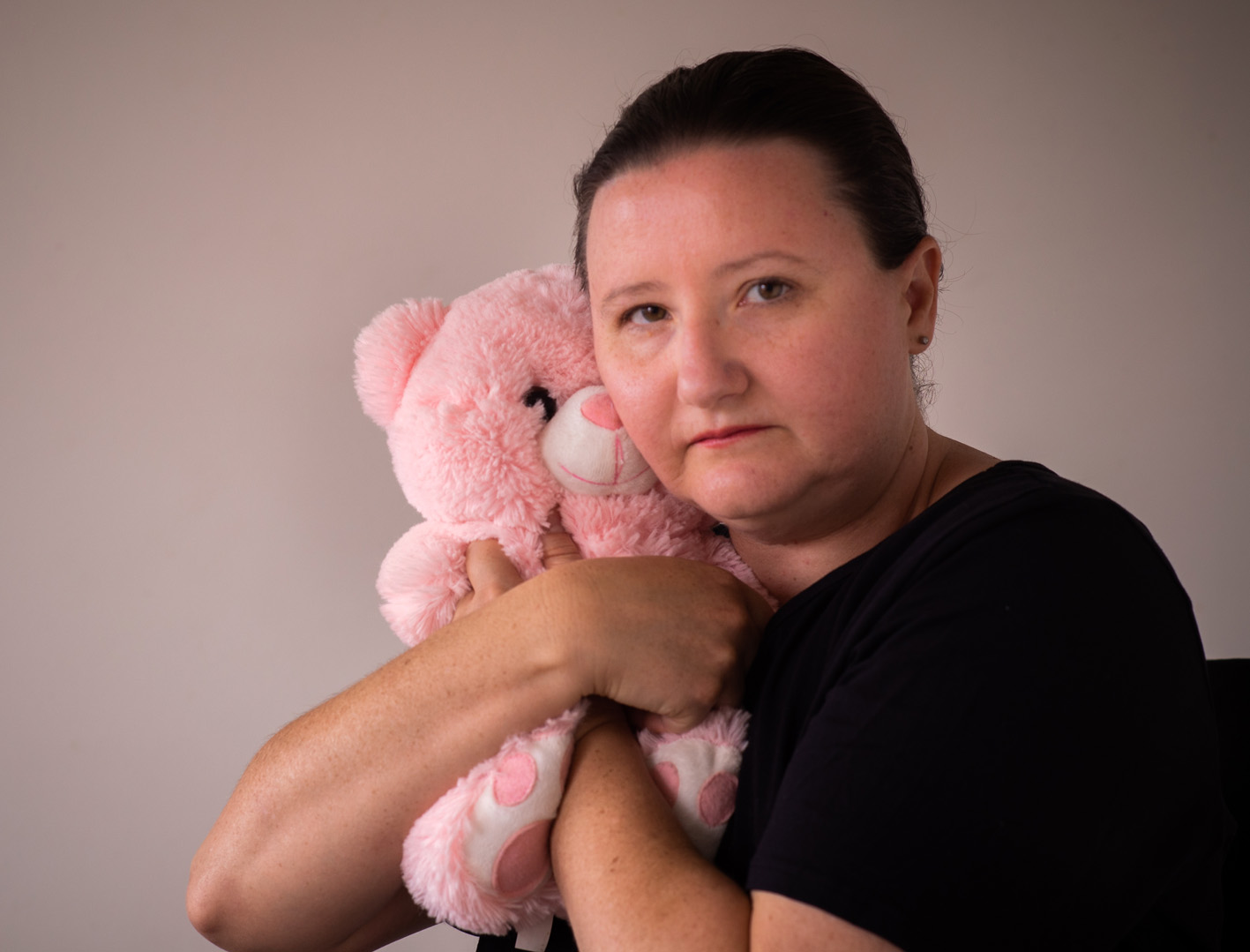 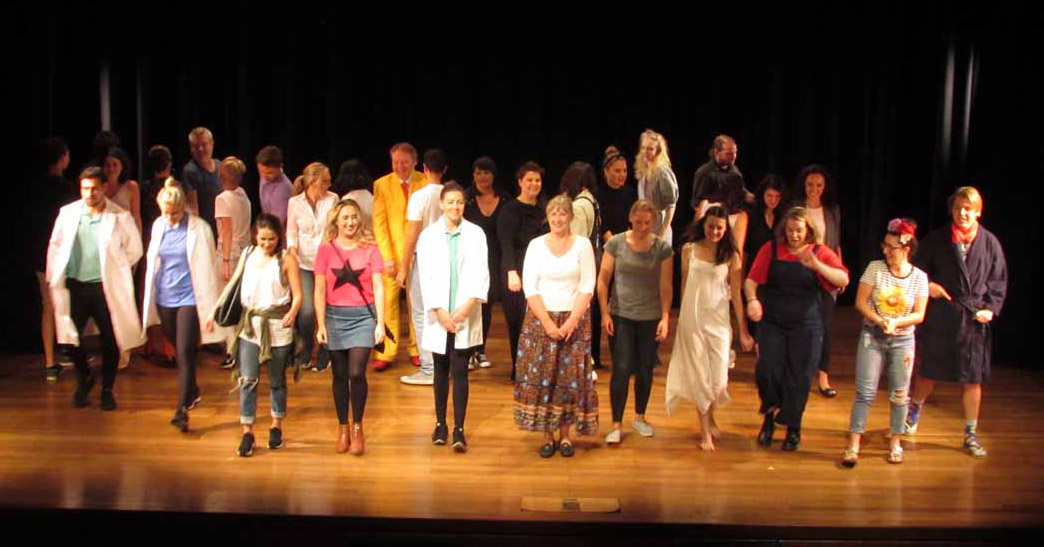