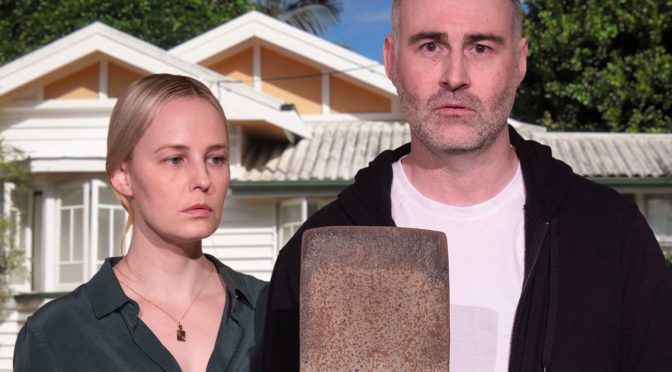 Finally and just amazing that during November, that SHORT AND SWEET is now back in Sydney, to be followed during February 2022 by the SHORT AND SWEET finals series. Everyone in the audience were all correctly wearing their disposable face masks, and of course face masks were not misused, as the infamously useless “neck-nappy”.

(1) I AM NOT A CUP OF TEA
Use your imagination, comedy nightmare of team building as lead by Sylvia.
Written by Elspeth Tilley
Directed by Jonathan Solomon
STARRING
Sylvia – Krassy Nova
Derek – Matt Bonnici
Martha – Stephanie Latin
Graeme – Jonathan Pacchiarotta

(2) I0U1
Solid drama with monologue, delivered in one voice, as son reflects upon, living with his dad.
Written and Performed by Giani Fenech

SHORT + SWEET ‘The Biggest Little Festival in the World!’ –

Restrictions/Warnings – Some plays may contain adult themes and course language, offensive material and issues relating to trauma. Parental guidance is recommended for anyone under the age of 18.

This year all the S+S plays have been programmed into groups, with each group named after one of Sydney’s iconic beaches including Bondi, Manly, Coogee etc.

Short+Sweet also wishes to thank their wonderful volunteers for their time and effort during this festival. Short+Sweet takes place on Gadigal Land. Short+Sweet acknowledge elders past, present, and emerging. 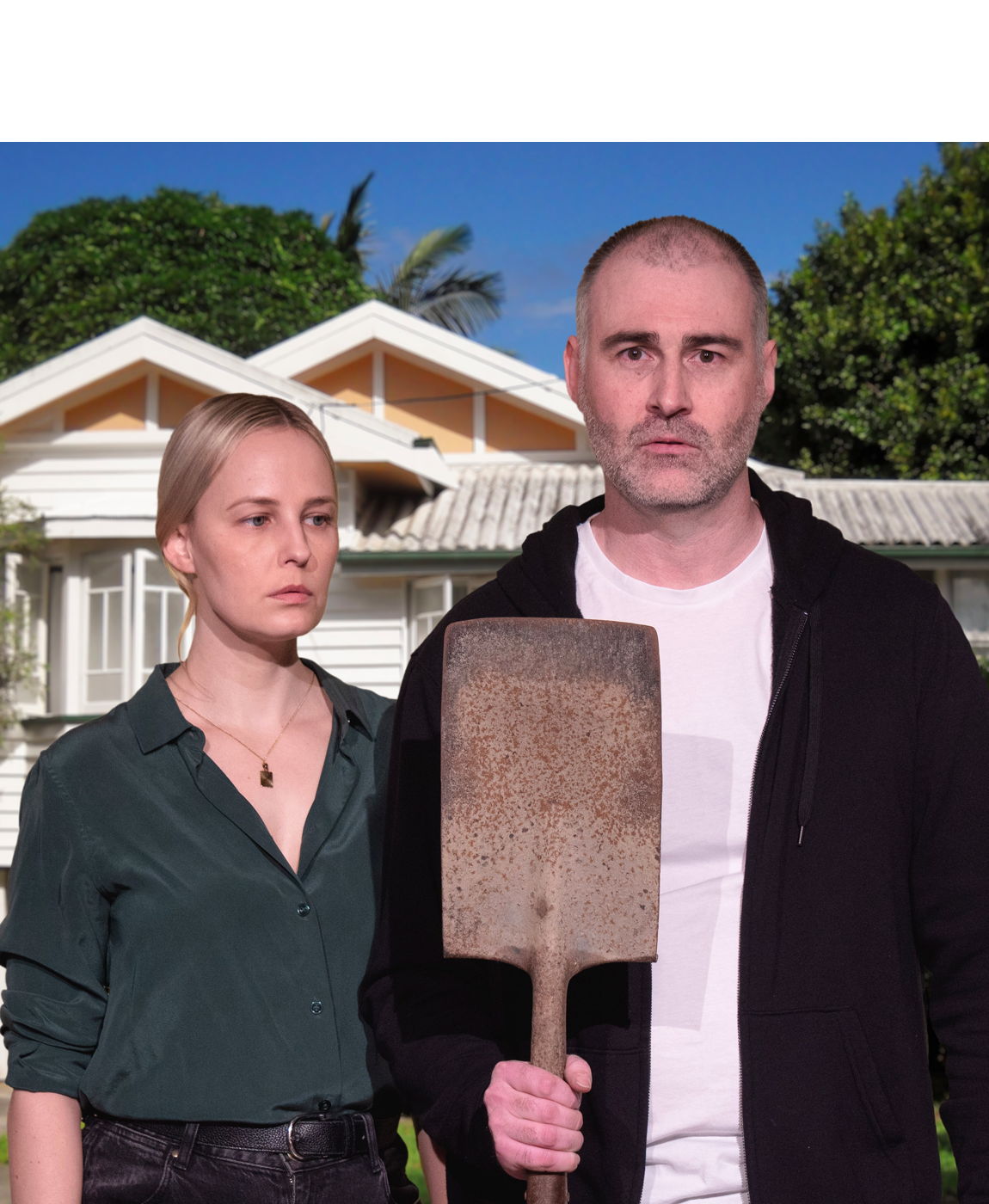 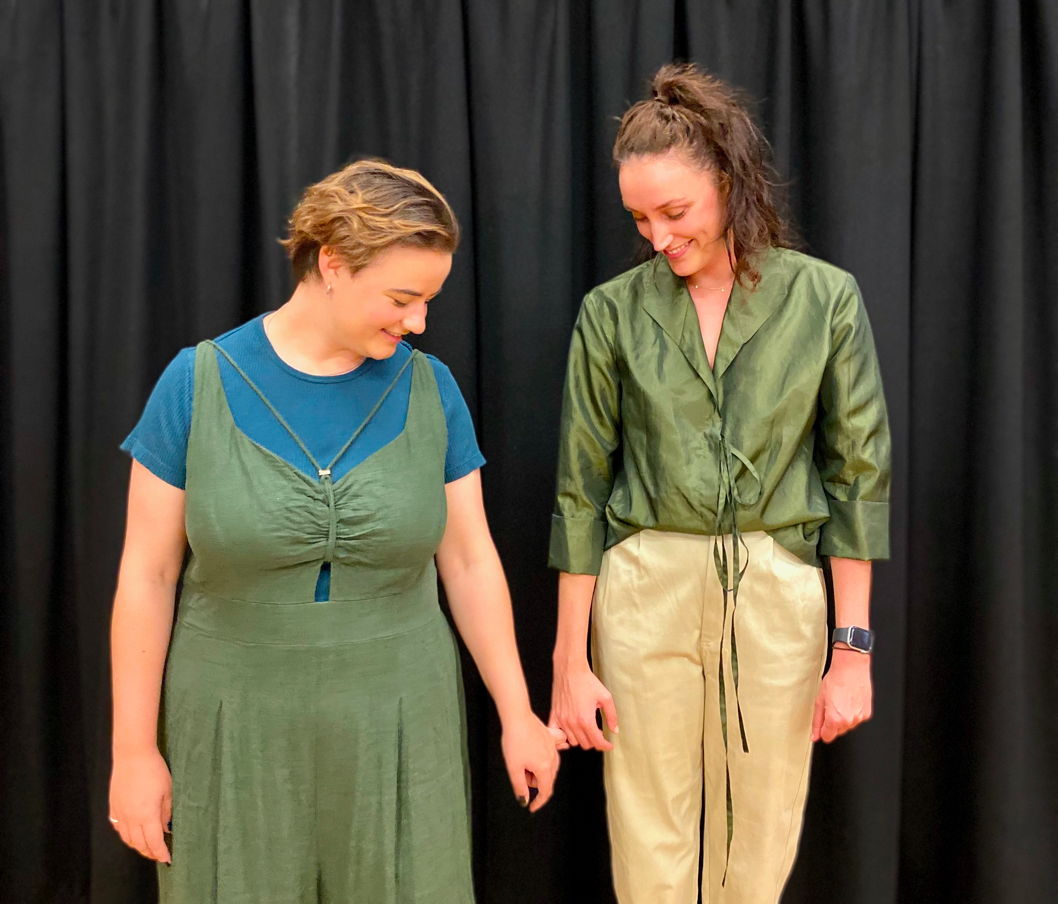 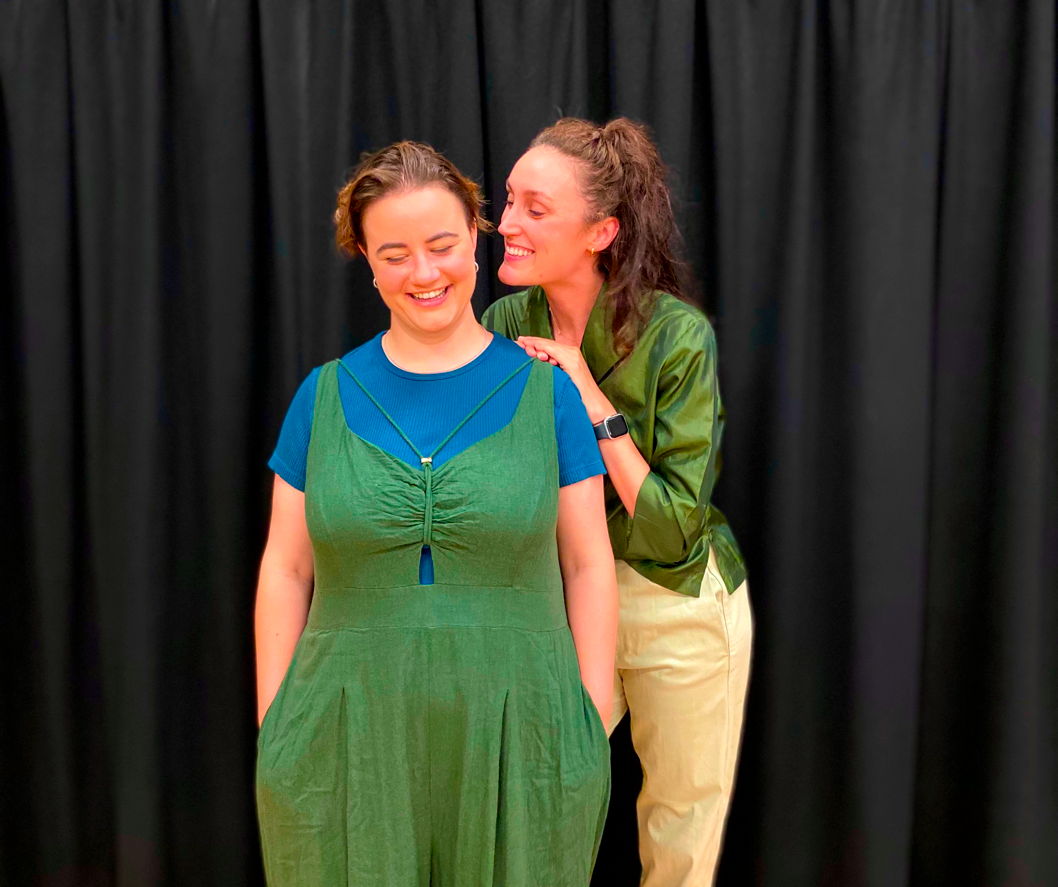 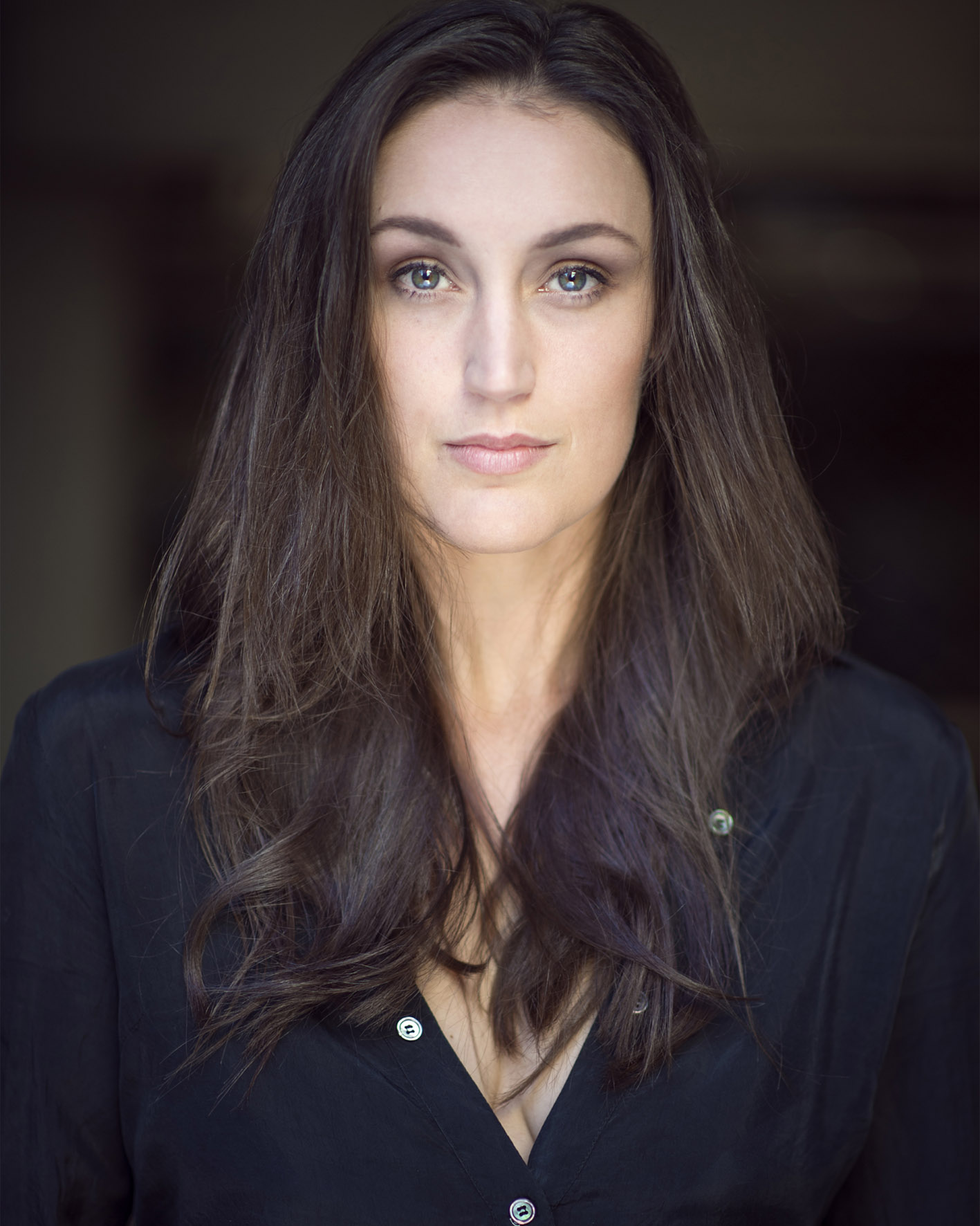 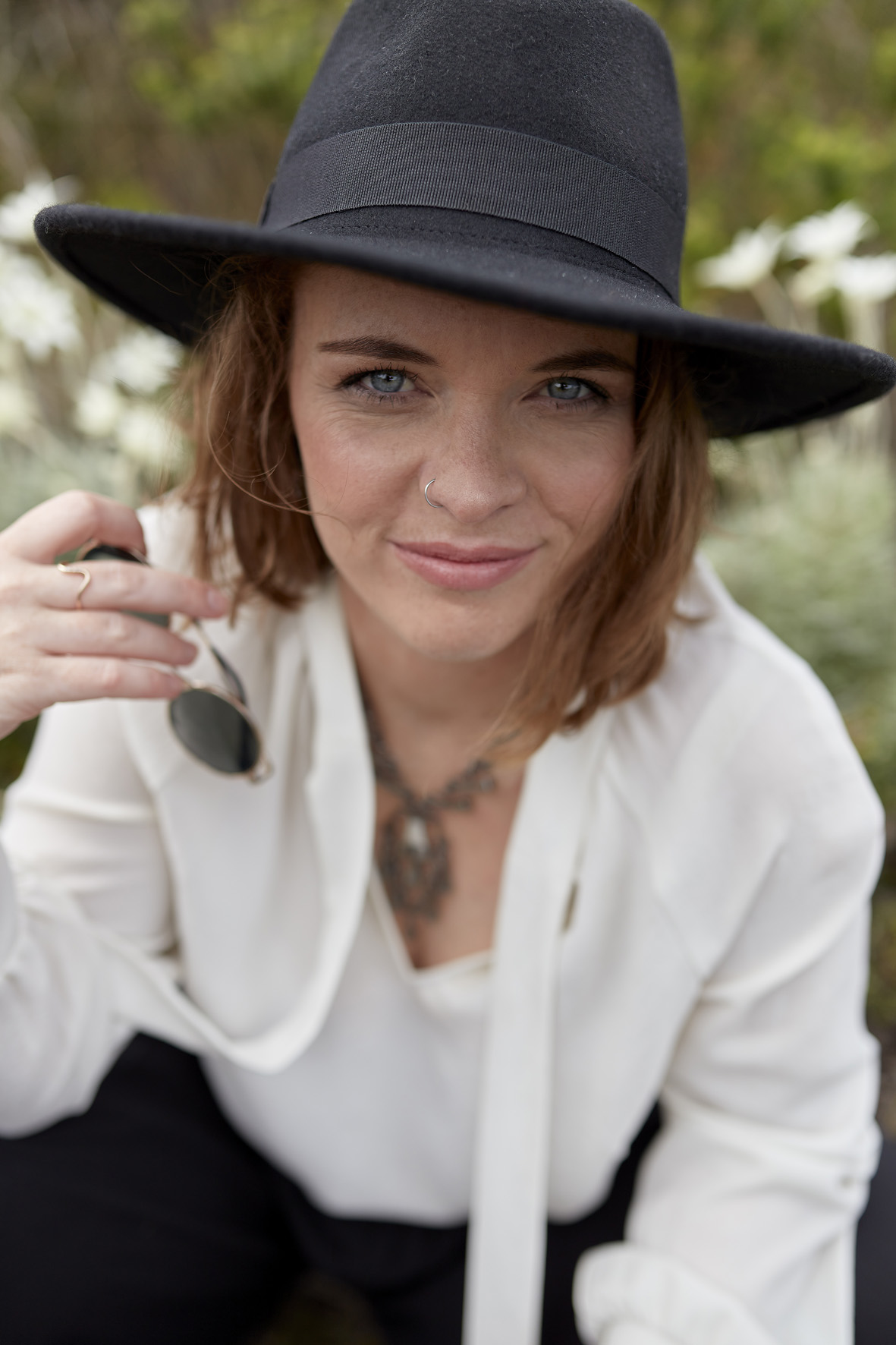