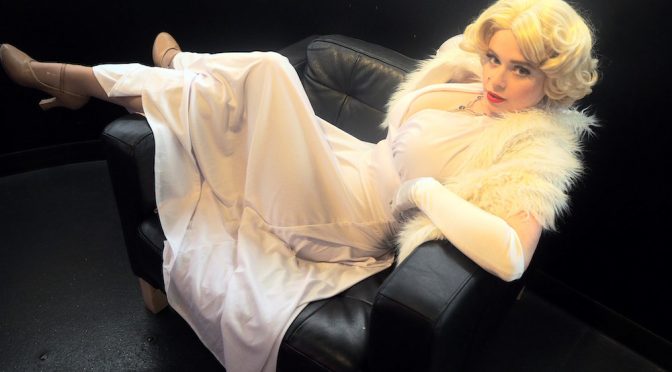 Short+Sweet Sydney begins its record, 20th hit year with all-new plays from Thurs 20 May at the Tom Mann Auditorium in Surry Hills.

Following its ‘2020 Hindsight’ awards finals on Sunday 16 May (showcasing the best of last year’s Covid-curtailed festival) the 2021 season begins in earnest with a double dose of pithy theatrical treats to tempt any taste!
Two parallel weekly programs – each named for an iconic Sydney beach – are performed three times (two evenings and a matinee). For Week 1 only, the two streams combine with Bondi/Manly offering 10 plays and 4 performances: Thurs, Fri & Sat 7.30pm plus Sun 2pm.

Bondi/Manly Week 1  features I Was Fine Until You Came In The Room by  Rich Orloff, directed by Kym Vaitiekus, in which Helen and Pete remember the day they met… which led to a 50-year marriage. It stars Leonard Sun, Caroline Larcombe, Rebecca May and Richard Wu.

Dating Through the Decades by Ken Levine, directed by Gina Cohen: A boy and a girl date in every decade from 1950’s until today.

Diary of Marilyn, a tour-de-force solo piece by Debbie Neilson (pictured right) features real Marilyn Monroe quotes. The iconic actress questions who she really is and if anyone – herself included – has the answers.

In Missing You by Simon Tonkin, directed by Mary Middleton, A young man arrives at his suicided ex-girlfriend’s parents’ house to pick up a left behind item but finds himself in a terrifying revenge plot.  Helen Herridge, Darren George and Gavin Fryer star for Central Coast based Uniting Productions.

Twisted Ladder by Pauline Bleach, co-written and directed by Gabriela Loza: “The election is won and there are two positions. Who will get them?” A psychological thriller with Roelene Coleman, Quaid Kirchner & Aaron Okey.

Expectations by Jennifer O’Grady, directed by Harriet McKern is a haunting play about power, women’s lives and expectations. Charles Dickens (Steve Wilson) and his wife Kate (Michelle McDonnell) speak in intersecting – and deeply contrasting – monologues about their separation, twenty-two years of marriage and nine children.

Lullaby by Joe Bergin, directed by Veena Sudarshan sees a couple – Shane and Julie – struggling to cope with the demands of parenthood. Enter a stranger, claiming to be the man of Julie’s dreams…