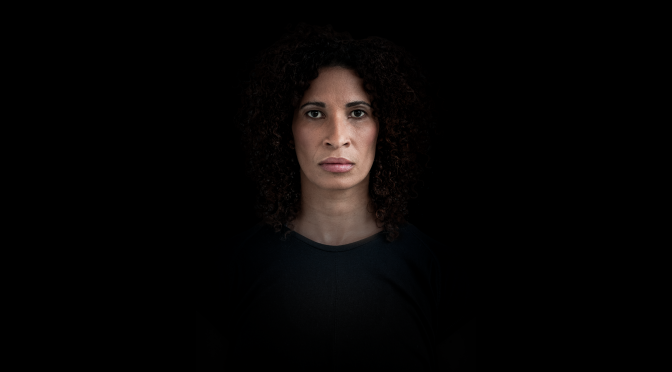 The Seymour Centre has revealed its 2020 line-up, featuring a diverse range of shows addressing issues facing the world today and promoting courage, diversity, inclusion and engagement.

In February, the Seymour Centre will once again become the Mardi Gras festival hub, hosting 12 days of non-stop performances and events. A highlight is the Sydney premiere of The Campaign: a gripping account of Tasmania’s decades-long gay law reform. This honest and raw show, directed by White Box Theatre’s Kim Hardwick (Table from Seymour’s 2019 season, Mercury Fur at KXT), chronicles a community’s journey from exclusion to inclusion, from opposition to acceptance, and from hatred to embrace.

From Fixed Foot Productions (Hairworm and Are You Listening Now? at Old 505) comes the Australian premiere of John Donnelly’s The Pass in June. This powerful, timely and sexy drama asks how much we’re willing to lose in order to win. Two 17 year old soccer players, on the verge of making it big, are horsing around the night before a big game – and then something passes between them. This one moment reverberates through the next ten years of their lives – a decade of fame and failure, of secrets and lies – in the world of professional sport where image is everything.

Outhouse Theatre Company (John, The Flick, Gloria) returns to the Seymour in July with Appropriate from Pulitzer Prize-finalist playwright Branden Jacobs-Jenkins (Gloria, Everybody). When estranged members of a family return to their Arkansas homestead and begin to go through its contents, they collide over clutter and debt. When a disturbing discovery surfaces among their deceased father’s possessions, the reunion takes an explosive turn, unleashing a series of crackling surprises and confrontations.

Co-created with Zahra Newman, Declan Greene directs Alexandria Steffensen in Wake In Fright from Malthouse Theatre Company in August. After receiving rave reviews in Melbourne, this adaptation of Kenneth Cook’s iconic novel will be seen at the Seymour for just six performances and is not one to miss.

Griffin Theatre Company’s acclaimed Prima Facie returns for a limited two-week run in September after a sell-out season at Griffin earlier this year. Sheridan Harbridge returns as Tessa – a criminal lawyer at the top of her game who knows that law permits no room for emotion. Suzie Miller’s taut, rapid-fire and gripping one-woman show exposes the shortcomings of a patriarchal justice system where it’s her word against his.

October brings the Australian premiere of Ming Pfeiffer’s Usual Girls, a raw and profoundly relevant exploration of how women are shaped and shamed by men. Told through a series of vignettes from the 1980s to present, Usual Girls is a blisteringly honest account of the painful, wondrous transition from girlhood to womanhood.

Finally, the breathtaking musical fantasia set in the hypnotised mind of Russian composer Sergei Rachmaninoff, Preludes, makes its Australian premiere in November. With an eclectic score written by three-time Tony Award nominee Dave Malloy (Natasha, Pierre & The Great Comet of 1812), Preludes will take you on an unforgettable and head-tripping journey into the psyche of one of the world’s most well-known and respected classical musicians.