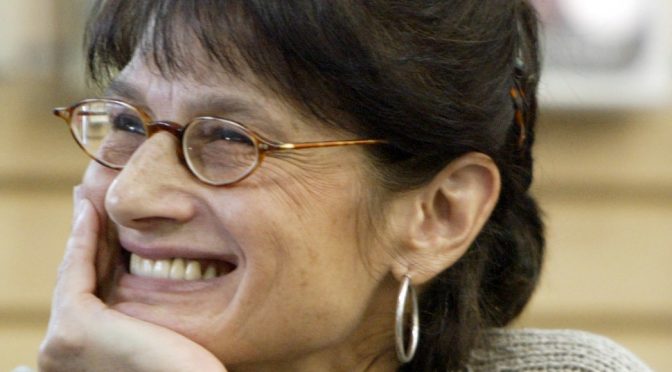 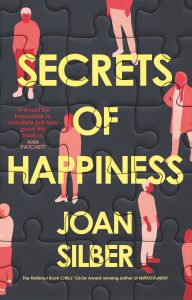 Half a dozen narrators take on a tag team match of mesmerising memories, each adding pieces to a mosaic that is more than a tale of two cities, a myriad of family, friends, and lovers.

In a contrary move, SECRETS OF HAPPINESS opens with the revelation of a secret that brings no happiness, and yet the tone of the writing is so acerbically adroit, adorned with aperçus and bon mots, that the convulsions of the confession are leavened with the universally acknowledged fact that life truly does go on.

And yes it can be hell, but it can also be hell-arious!

SECRETS OF HAPPINESS is a cosmopolitan comedy ranging from New York to Leeds, Thailand, Kathmandu, Singapore and more. It’s a big pond to throw the cosmic pebble and the narrative ripples radiate in patterns both concentric and chaotic.

Furthering literary allusions and attributions, Robert Louis Stevenson’s Treasure Island is thrown into the mix both literally, as in in the larceny of a signed first edition of the book, and metaphorically as SECRETS OF HAPPINESS constantly and amusingly picks up the thematic thread of cupid’s misguided arrows and people’s culpably myopic cupidity.

A joy to read from first page to last, SECRETS OF HAPPINESS reiterates that life is not a rehearsal but it sure as shit ain’t scripted either, with improvisation the eternal default.

Life is not always an adorable procedure but the paradox is that it can be,  so  deliriously, so deliciously, so devilishly.

I saw what you did there, Joan Sibler, having Lizzie pick up Bud in a heavily dented Dodge Dart.

Well, you never know. And you cant argue with that.