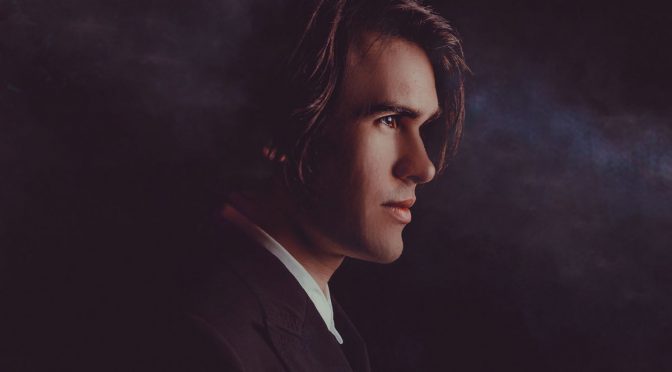 Scott Silven, the talented and world renowned mentalist is now live on stage, at The Playhouse Theatre at Sydney Opera House.

Scott Silven is a very astute judge of the micro-gestures of each new person, and together with the many subliminal hints to the audience, as he has set them up, for each next delicious feat of mentalism. Talking about his past and selecting/showing objects from his life, the deliberate choice of lighting states that change to suit what he knows is ahead. Multiple choice questions posed, but specifically NOT asking for the answer to be given whilst using his process of wondering aloud, and of course eventually his correct choices were confirmed. Very clever and awe-inspiring, with his entire audience in rapture awaiting the next revelation.

Still amazed that when the audience of 300 plus, were politely asked to write one word onto their slip of paper, so many Australians decided to not do as instructed, and one audience member had “Hungry Jacks” as their one word, and others decided instead to draw a picture of a something.

Scott Silven suggests possible letters contained in the unknown word as chosen by two women, that he had very randomly selected from the audience. By shear coincidence, both woman appear to have chosen the exact same very long word. After asking for the first letter of their chosen word, then selecting letters from the twenty-six letters as used in the English Language Alphabet, he works his way akin to the frequency of scrabble letter distribution. I have no way of understanding how those two women managed to decide to choose the exact same word – HEARTBREAKINGLY . Praiseworthy and admirable. Absolutely brilliant mentalism. Recommended.

Approximately 90 mins, and with no interval. 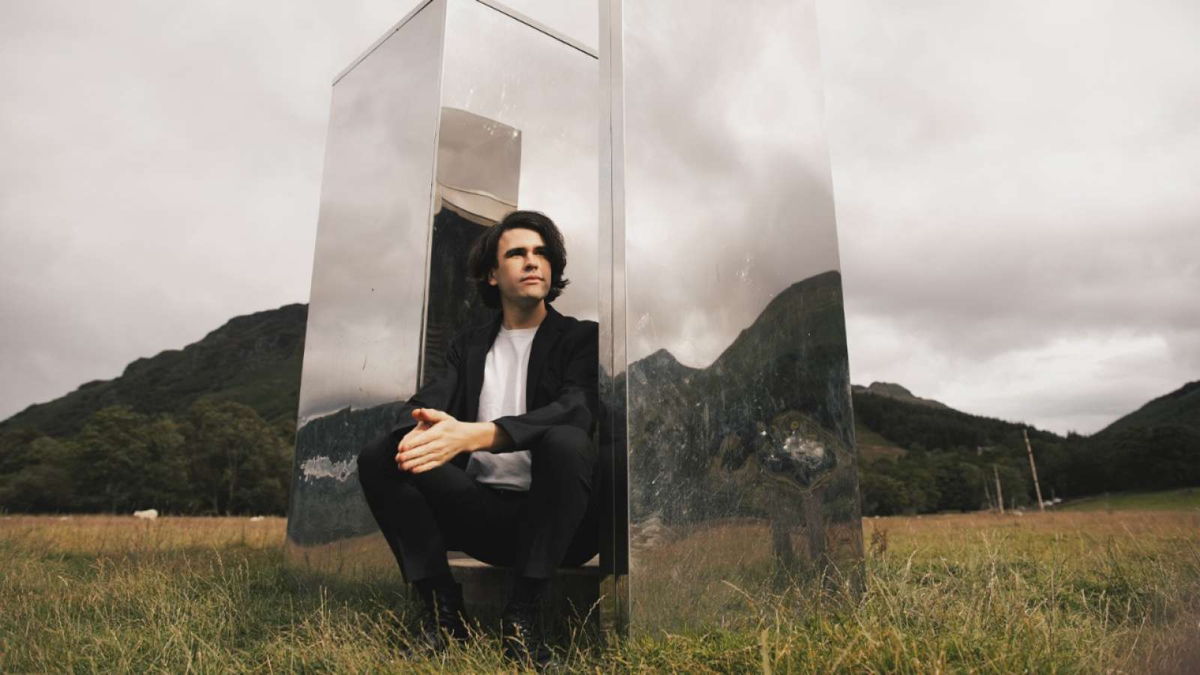 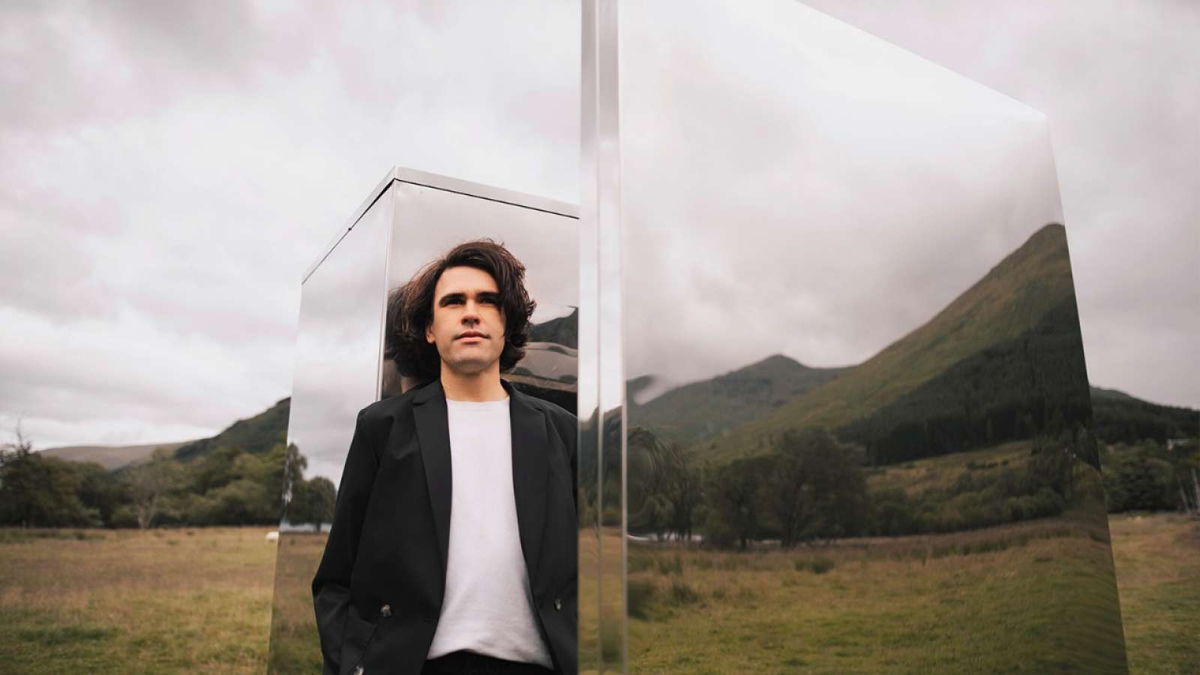