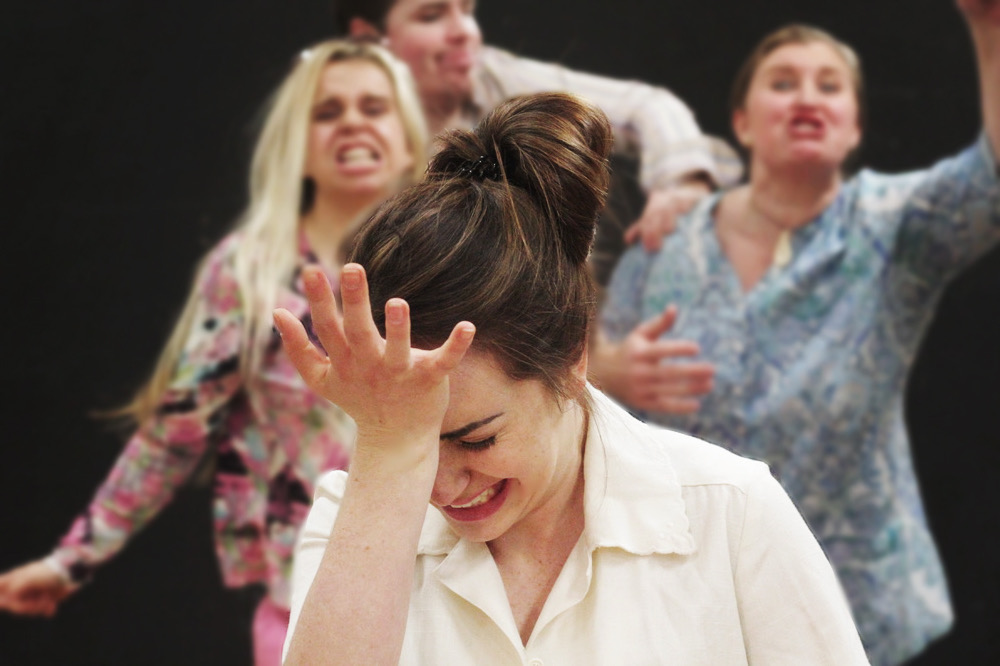 A crack team of creatives with NYU-trained composer Tim Hansen bring the decade-and-a-half Schapelle Corby saga to musical life at the Factory Theatre in Marrickville this July, set to be the new Australian musical debut of the year.

The concept was tested at Bathurst’s Sprung Festival to sell-out crowds, winning the 2018 Blair Milan Memorial Tour Prize granted by media personality Lyndey Milan – in memory of her much- loved son, actor Blair Milan. The show has now been redeveloped with new songs added for its Sydney debut.

With a completely original score, this uniquely Australian musical features memorable numbers including Queensland’s Not Waiting for You, Dancing with the Devil, Panel Beater and the Pageant Queen, It’s Just Unjust! and Smuggling My Way to the Top. “The songs are an awesome fusion of pop, rock and music theatre,” says musical director Tim Hansen. “Plus they’re catchy as hell, everyone in the cast has earworms.”

WAAPA musical theatre alumnus Kelsi Boyden (Quantum of the Seas, Chicago) plays the title Schapelle, leading a tight ensemble of emerging comic talent. As co-creator Gareth Thomson recalls, “we were particular about this. When it came to auditions, after we were satisfied that someone could sing, it was then: can you play the larrikin? That was crucial.”

Schapelle Corby is one of the most ubiquitous public-interest figures in the Australian media landscape. The story of her conviction, incarceration and release has kept the public enthralled for well over a decade. Fictionalised, but featuring pivotal actual events and verbatim elements, Schapelle, Schapelle captures a story of absurdity, opportunism, loneliness and redemption – all spun together with rollicking down-to-earth vibrancy.

“It’s Bali, Bintang and battlers,” says director Abby Gallaway. “The style and flavour of the show is pure Aussie irreverence. But at the end of the day there’s a human being at the centre of this, so we also dive into the perverse capacity of the media to manipulate a person’s experience. Don’t get me wrong though, it’s all about the songs.”

All tickets $25.00 + booking fee. Tickets now on sale at The Factory Theatre.

For more about Schapelle, Schapelle visit