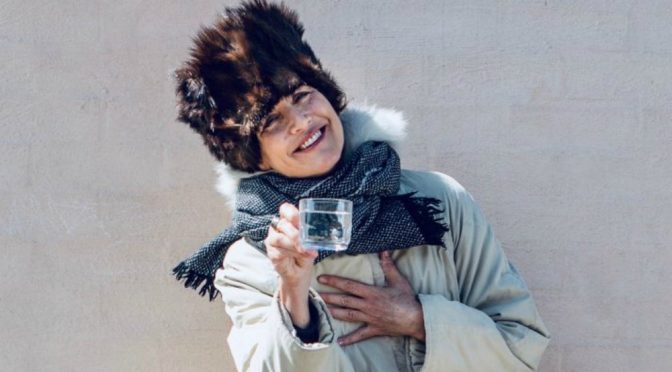 A powerful and suspenseful drama, RUSSIAN TRANSPORT follows an immigrant Russian family struggling to survive in Brooklyn, New York. Fishy Productions, in association with Darlinghurst Theatre Company, is thrilled to be bringing RUSSIAN TRANSPORT to the Eternity Playhouse in March for its Australian Premiere.

Dark secrets emerge when a mysterious and charming uncle arrives from the Motherland. He tests family loyalty and preys on their weaknesses. Provocative and disturbingly funny, RUSSIAN . TRANSPORT questions how far someone will go for the sake of family and the pursuit of the American Dream.

RUSSIAN TRANSPORT was playwright Erika Sheffer’s first play. Following its 2012 Off-Broadway World Premiere, Erika received the Paula Vogel Award – “to an emerging playwright of exceptional promise”. RUSSIAN TRANSPORT was also nominated for the John Gassner Award by the Outer Critics Circle. After the New Group production at the Acorn Theatre took Off-Broadway by storm, Steppenwolf Theatre Co in Chicago had a highly acclaimed, successful season in 2014.

The Australian Premiere is directed by veteran director Joseph Uchitel. “In her play Erika Sheffer presents a profound and uncompromisingly honest exploration of the recent emigration wave from the former Soviet Union to Western countries,” said Uchitel. “This is a complex, thought provoking, brave and confronting play. It is also compelling and extremely funny.”

A stellar cast has been assembled, including Ryan Carter, Nathan Sapsford, Berynn Schwerdt, Hayley Sullivan and Rebecca Rocheford Davies, who is also producing. Rocheford Davies is excited to be producing RUSSSIAN TRANSPORT, describing it as “an engrossing play about important rarely- discussed subjects, which promises to entertain and challenge. We’re thrilled to have the opportunity to bring Erika Sheffer’s brilliant play to the Eternity Playhouse. Audiences will have plenty to discuss afterwards.”