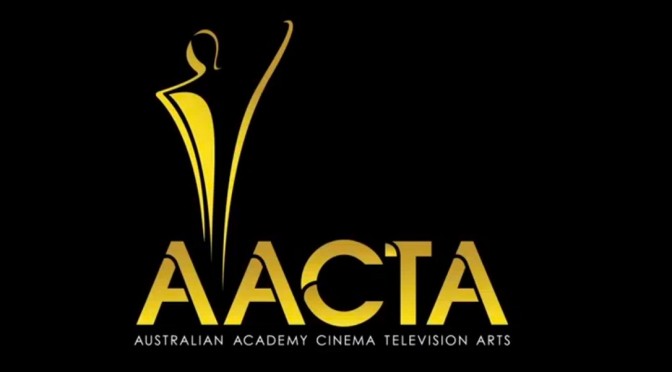 PREDESTINATION directed by brothers Michael Spierig and Peter Spierig and stars Ethan Hawke as a time-traveling “Temporal Agent” on his final assignment. It was released August 2014 in Australia, where it made about $540K.

THE WATER DIVINER, which just premiered in Sydney, is an epic-sized World War One drama that has Russell Crowe as an Australian farmer who travels to Turkey four years after the battle of Gallipoli in search of his sons who have been reported missing in action. Warner Bros is planning 24 April 2015 limited release in the U.S.A.

THE ROVER debuted in a midnight slot in Cannes in May 2014, and stars Pearce and Pattinson as a pair of angry men on a mission to track down a gang of guys who seriously wronged them. Horror picture THE BABADOOK; Rolf de Heer’s Foreign Language Oscar entry, CHARLIE’S COUNTRY; Colin Firth/Nicole Kidman starrer THE RAILWAY MAN; and John Curran’s TRACKS also received multiple mentions.

The AACTA prize ceremony will be held on 29 January 2015.

From Australia’s public broadcaster, Australian Broadcasting Corporation’s television mini-series, THE CODE is in the lead with 10 nominations. That six-part thriller has been sold to DirecTV in the U.S.A. and is produced by Playmaker Media which was just acquired by Sony Pictures Television. Also up for AACTA television awards are THE MOODYS, RAKE and the INXS drama NEVER TEAR US APART.