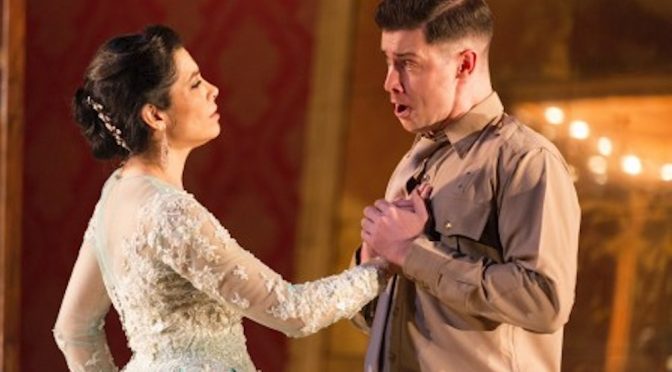 During times of lockdown and social distancing laws Pinchgut Opera might not be able to perform for a live audience, but this doesn’t mean we remain silent. The Company  stays connected with its audience via a new initiative, Pinchgut at Home, this allows the Company to create online content that can be enjoyed safely from the comfort of one’s own home. Our latest Pinchgut at Home offering is a brand-new podcast series titled Baroque Banter.

Baroque Banter is Pinchgut Opera’s new podcast series diving deep into the world of baroque music and offering a taste of all the varying aspects of early opera. Early opera is like wine; it comes in a fascinating variety of different styles, genres, tastes and colours. Before steamships, railroads and mass production, music thrived in widespread but localised centres of experimentation and refinement. As cities became more connected, operas became less varied and more standardised. Pinchgut Opera scours this period from opera’s birth to its flowering in the baroque to bring you the very best masterworks from this dazzling and fertile time in music history. So, put on your tasting slippers, sit back and enjoy a nice full glass of music appreciation.

Currently the Company has  published 2 episodes, The Incantation Scene and Erin Helyard in conversation with Chas Rader-Shieber. A third episode is due to come out this Thursday, The Sleeping Scene. The podcasts run on a fortnightly schedule and have received enthusiastic feedback from its audiences thus far.