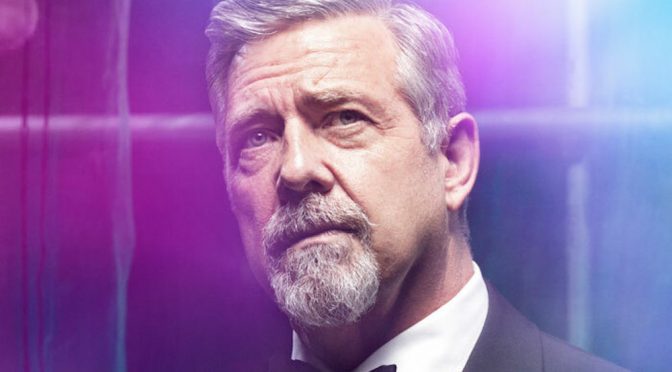 A highlight of Sydney Festival 2021 is sure to Philip Quast’s show ‘Is This All Then?’. One of our finest  ever music theatre performers Quast will take audiences on a captivating journey through the songs and stories of his incredible life.

From his parents’ dusty turkey farm in Tamworth to the dressing rooms of glittering theatres worldwide, the multi-award-winning star of musicals, plays and film returns to the Seymour Centre where he first trod the boards in his professional Sydney debut Candide.

A legendary performer with a four-decade career spanning musicals, plays, film and television, Philip Quast has won the hearts of Australians, from the millennials who grew up watching him in Play School to the thousands who’ve seen his definitive Javert in Les Misérables.

Quast won the first of his three Olivier Awards for Sunday in the Park with George (National Theatre) before returning to Sydney for Into the Woods. He’s played Judge Turpin in a star-studded Sweeney Todd in New York and sung in an equally A-list Follies in London.

A lifetime in the theatre has given Philip Quast a wealth of anecdotes and stories, and he will wrap them up in an eclectic blend of songs for the simplest of shows –just him, an armchair and his good friend Anne-Maree McDonald at the piano as he asks: ‘Is This All Then?’

There will be two  performance only of Philip Quast’s ‘Is This All Then?’ at 2pm and 7pm on Sunday 17th January 2021 at the Seymour Centre.