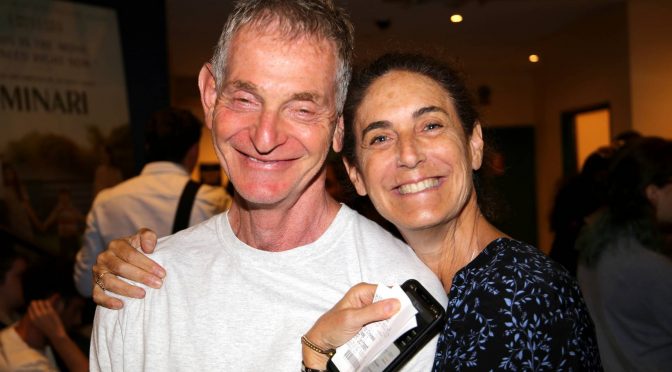 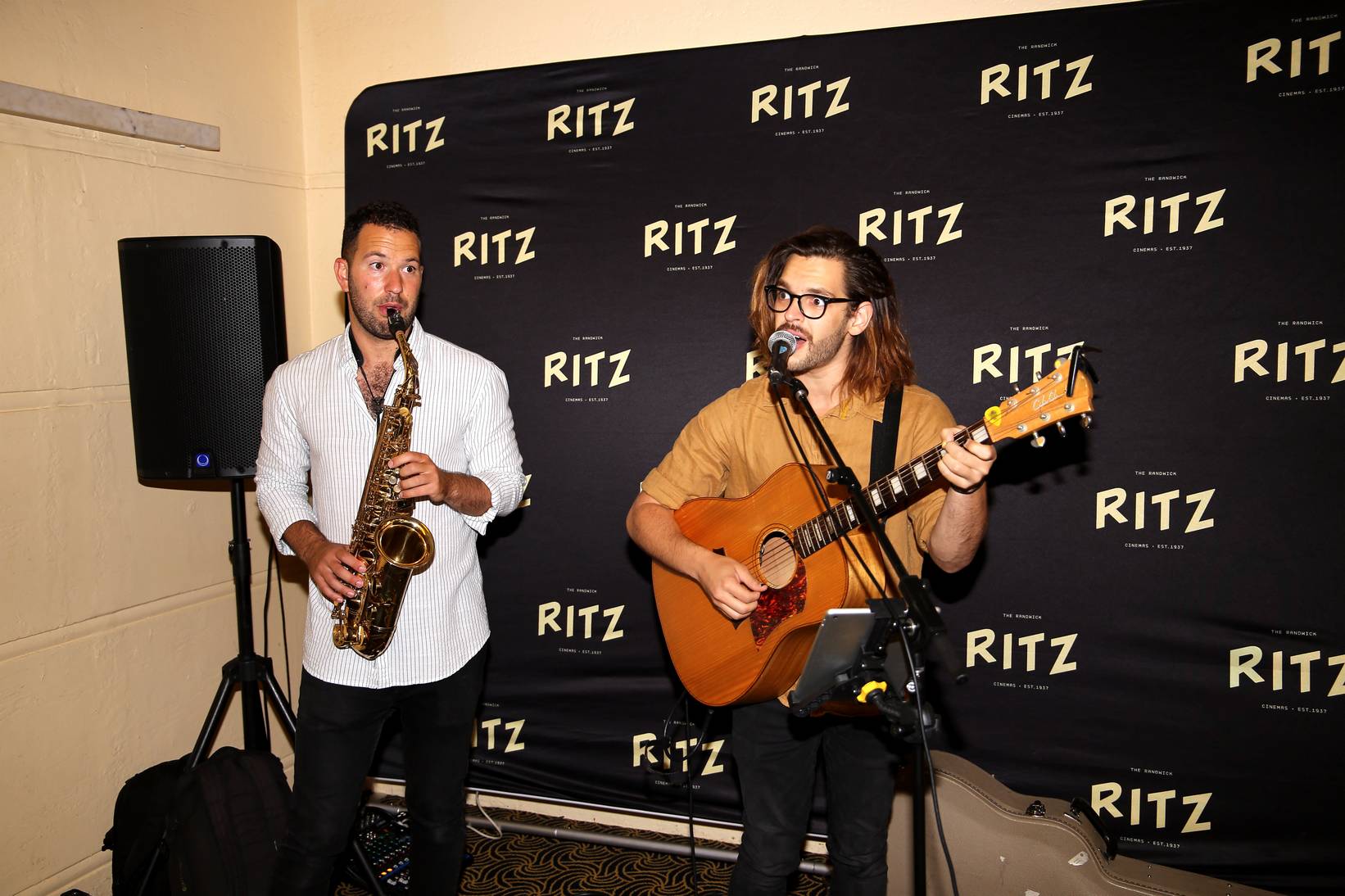 As a sign of a return to some sort of normalcy the Jewish International Film Festival opened at the Randwick Ritz which is owned by its Artistic Director Eddie Tamir. It is touted as the biggest Jewish movie festival internationally.

The festival runs for a month and this year’s lineup includes the Australian premieres of fifty films and three television series, split equally between Israeli and diaspora productions, with 19 countries represented on screen.

A number of communal and political leaders attended including the Mayor of Randwick Danny Said and the State Member for Coogee Marjorie O’Neil.

The cinema community was represented by Michael Caton and his wife Helen as well as local fashionista Jackie Frank and arts philanthropist Peter Ivany.

Eddie Tamir and his wife Lindy were unable to attend the opening night via zoom from their home in Melbourne there was a message of welcome.

It is clear why INCITEMENT was selected as the opening night film as it received the 2019 Ophir Award for Best Picture which is the equivalent of the American Oscars. It was also selected as the Israeli entry for the Best International Feature Film at the 2020 Academy Awards.

INCITEMENT is a mesmerising account of assassin Yigal Amir’s radicalisation process over a two year period leading up to the murder of Prime Minister Yitzhak Rabin in November 1995.

Yehuda Nahari Halevi gives a restrained but frightening performance of the deterioration of Amir’s psychopathic state.

At the beginning of the film Amir is a loved member of a Yemenite orthodox family. Halevi plays him as a charming but already far right wing supporter, studying law at the Bar Ilan University. He is in love with Nava, an uncomplicated middle class Ashkenazy woman, played with sensitivity by the luminous Daniella Kertesz.

Repelled by Amir’s extremist views she breaks up with Amir and shortly after marries another man. This event, combined with Amir’s involvement with armed militant groups propelled Amir into his downward spiral.

Viewing Rabin’s involvement in the Oslo peace accords, Amir forms the view that Israel is being betrayed and the only way that Israel can be saved is by way of the death of Rabin.

As an orthodox Jew he seeks out biblical passages, mainly from maimonides as well as the blessing of right wing, extremist rabbis.

By now, Halevi’s portrayal has lost its charm as a crazed Amir develops a messianic complex, that only he can save Israel by killing Rabin.

Much of the film is shot in a chaotic handheld fashion as if to reflect the turmoil within Amir’s mind. Furthermore, much of it is shot from behind Amir’s body and head to create the impression that you are seeing and feeling what he is feeling.

Another remarkable feature of the film is the astonishing way in which it intertwines actual historical footage with the film itself. The quality of the historic footage shot in high definition resolution, seamlessly intertwines with the movie itself, which is also shot in the same resolution.

After the movie, via zoom, Eddie Tamir interviewed the Director Yaron Zilberman who was thrilled that his film was shown on the other side of the world as the curtain raiser to this prestigious film festival.