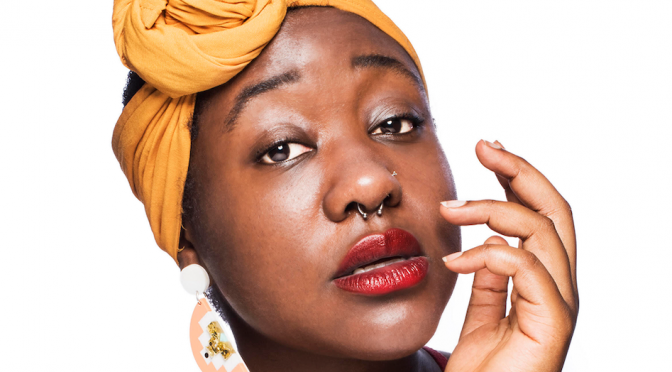 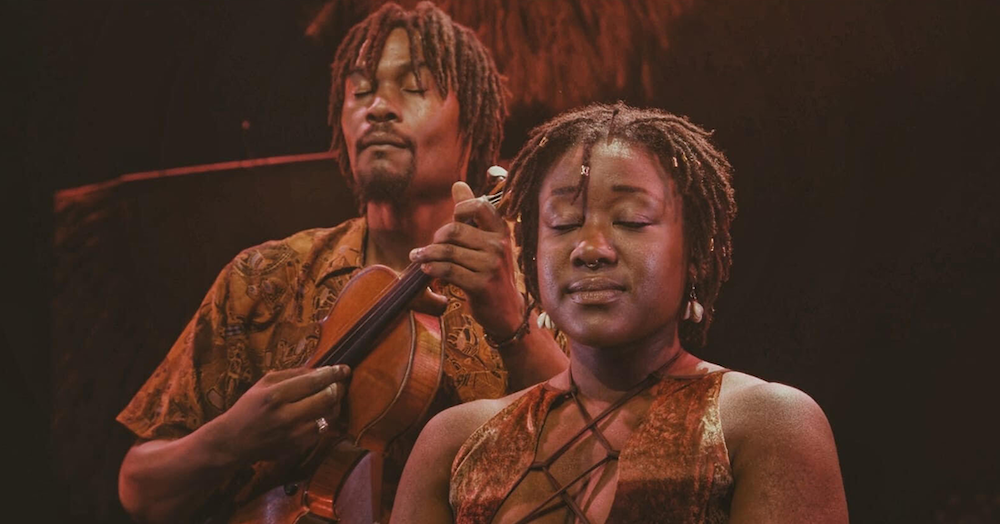 Nancy Denis claimed the stage as her own right from the moment she walked on.

She  had a confident stage presence and with her big, strong vocals  really impressed.

She spoke and sang proudly of her Haitian heritage. Her father was part of a movement of black slaves  who rose up against British and French colonisers and took power, creating an independent country.

It is this knowing how much her parents have struggled for their freedom that has given Nancy such strong resolve to make the very best of her life, and for her light to shine as brightly as it can.

We find out how she grew up in Sydney and went to a Performing Arts school where she started honing her singing skills. Her feisty, strong spirit began showing in her teenage years when she loved to go to parties and kick up a storm.

Through the show her impish and not so politically correct sense of humour came through. As did the confidence in her body and her sexuality with her hips constantly swaying. She reminded me of a black Maria Muldaur who had that memorable hit , ‘Midnight At The Oasis’.

Nancy had a good backing band featuring violin, double bass, drums and keyboards played by her brother Hilton who was also the Musical Director.

Her mum had front table seating and was sending her plenty of good vibes through the show as were her friends and followers in the audience.

Her bracket of songs came from her hit play ‘M’ap Boule’.

Sure to lift your spirits,  Nancy Denis and her band are playing nightly until Saturday 15th May at 7.30pm.