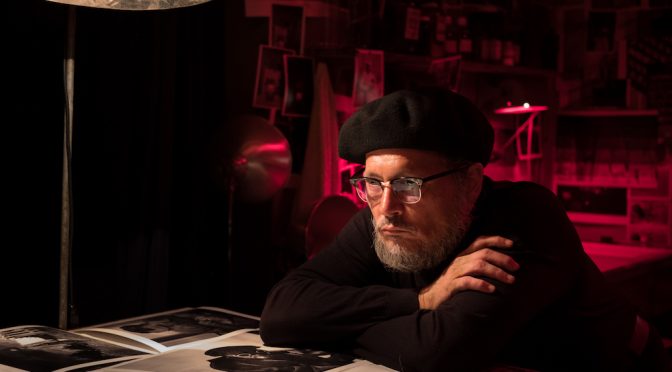 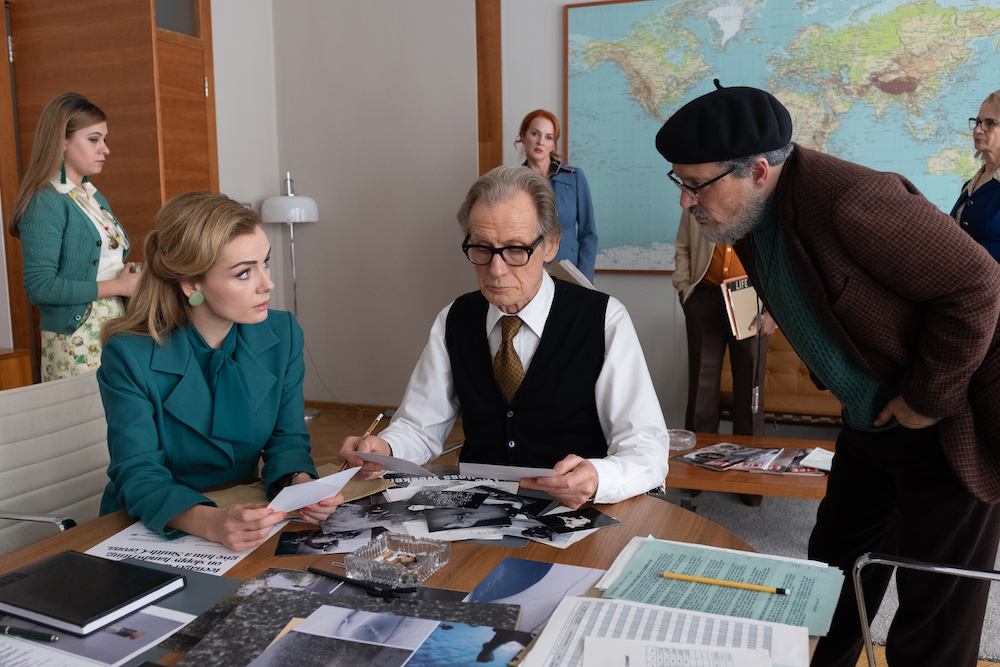 New York, 1971.  Following his celebrated days as one of the most revered photojournalists of World War II, W. Eugene Smith (Johnny Depp) has become a recluse, disconnected from society and his career.  But a secret commission from Life Magazine editor Robert Hayes (Bill Nighy) sends him to the Japanese coastal city of Minamata, which has been ravaged by mercury poisoning; the result of decades of gross industrial negligence by the country’s Chisso Corporation.

There, Smith immerses himself in the community, documenting their efforts to live with Minamata Disease and their passionate campaign to achieve recognition from Chisso and the Japanese Government.  Armed only with his trusted camera, Smith’s images from the toxic village give the disaster a heartbreaking human dimension, and his initial assignment turns into a life-changing experience.

Based on the riveting true story, MINAMATA is a redemptive and emotional tale of triumph over adversity, and of how all of us have it within ourselves to make a difference.

MINAMATA will open in cinemas on Thursday June 3, 2021.

Sydney Arts Guide has ten in season double passes to give away to see MINAMATA. Email editor.sydneyartsguide@gmail.com with MINAMATA PROMOTION in the subject heading. Please provide your postal address in the body of your email. The winners will be decided by pure chance, nothing could be more random! It won’t be by some clever answer that you may have come up with, to some silly ‘competition’ question, that I simply refuse to come up with! You want to see the movie, and you would prefer not to pay to see it, that’s the gist of it! Winners will be advised by email.