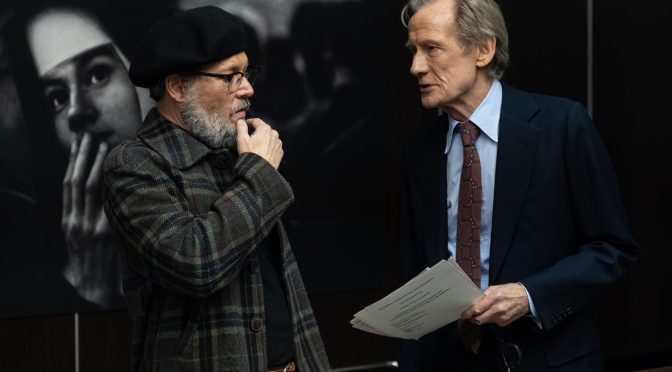 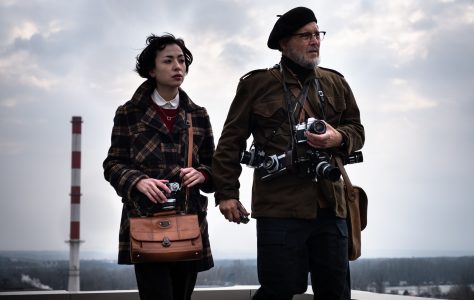 Smith was internationally renowned for his striking and intimate images especially from those captured on the front lines of World War II’s Pacific campaign during which he suffered major injuries.

However, Smith’s most important and influential work was his final photo essay, created during a three-year assignment, from 1971 to 1974, in the Japanese coastal city of Minamata.

Smith was approached by a woman claiming to want to talk to him about shooting a commercial. This was Aileen Mioko (who he would eventually marry) who asked him to join her in documenting this fishing community and on the ground “Minamata Movement”, a group fighting the injustice of the pollution of the region’s waters by a Chisso Corporation chemical factory for decades.

This had led to thousands of cases of mercury poisoning among the local people, who had caught and eaten toxic seafood, but during the previous three decades neither Chisso nor the Japanese government had acted to stop the pollution.

Johnny Depp delves deep into the Smith persona, hard drinking Bohemian who famously failed his first family, the photographer who covered the war against an aggressive Japanese government in the Forties and ironically joined the fight against Japanese corporate aggression a quarter century later.

MINAMATA may herald in a new epoch for Depp, who like Smith has gone through a less decorous period recently falling from his pinnacle of popularity and fame. The film may end up imitating its theme – redemption.

When will we ever learn?