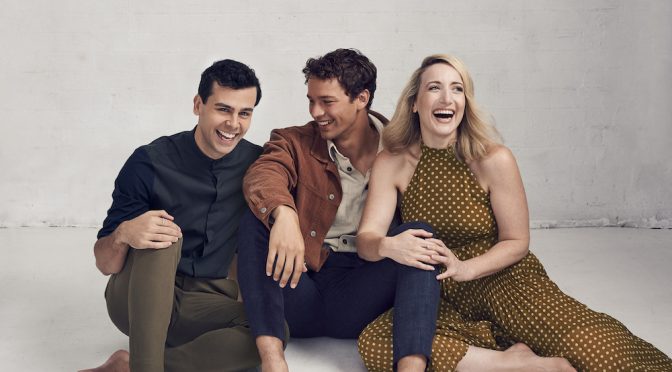 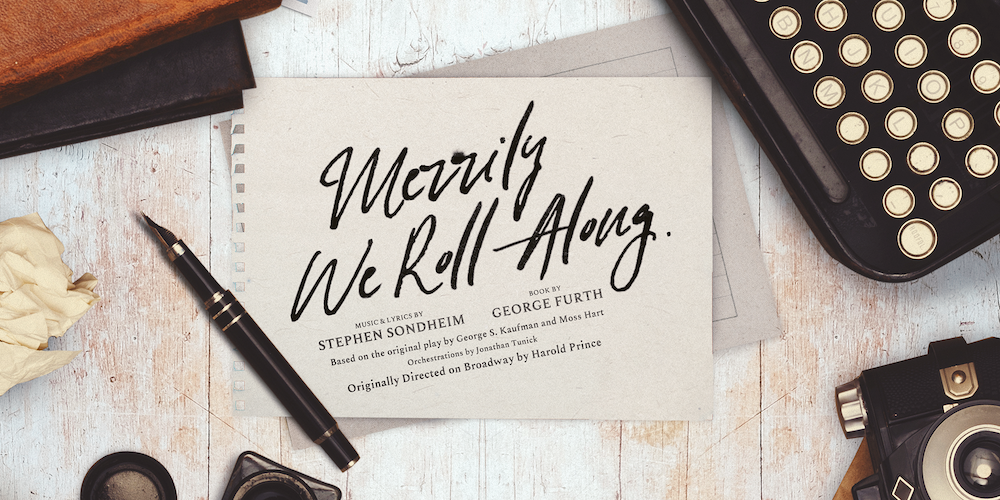 “After the 2020 postponement, the Merrily team were exhilarated to finally be in rehearsal. To go into lockdown after a single preview was a devastating blow. That’s when every person working on the show stepped up and held onto each other, and the hope of returning to the Hayes stage,” said director Dean Bryant. “The bond between this team has grown so strong over the last 17 weeks of zoom rehearsals, trivia nights, birthday gifts and helping each other through this dark time. It is astonishing to be able to announce that the entire magnificent cast will return, 119 days later, to continue previews on Sondheim’s heartbreaking piece about friendship.”

General Manager of Hayes Theatre Co, Will Harvey, added, “We knew we had something special after the first preview of Merrily We Roll Along and we’re thrilled that audiences will finally get to experience one of the most moving and heartfelt musicals we’ve ever produced. We’ve all missed live performance so much, I can’t think of a better way to celebrate being back in theatres than being transported by the captivating score and electrifying performances of our exceptional cast.”

Merrily We Roll Along is the heartbreaker of Sondheim musicals, looking at how the best of friends lose their way as they fight to win at life. It follows a trio of friends – composer Franklin Shepard, his writing partner lyricist Charley Kringas and upcoming novelist Mary Flynn. The three are primed to change the world through words and music, however success has a way of opening doors that take them further away from what – and who – they love.  Famously told in reverse, Merrily We Roll Along is an emotional detective story that investigates how grown-up sellouts are forged from wide-eyed poets.

Merrily We Roll Along brilliantly blends the excitement and energy of a backstage musical with a poignant and emotional contemporary story about the importance of staying true to one’s ideals. It’s a show that crackles with the wit, humour and intensity that embody the spirit of New York City. With a brilliant “Broadway-style” score and that deep insight one expects from any Sondheim endeavour, Merrily We Roll Along is a spirited and moving cautionary tale for anyone who has ever pursued a dream.

MERRILY WE ROLL ALONG

Music and Lyrics by Stephen Sondheim