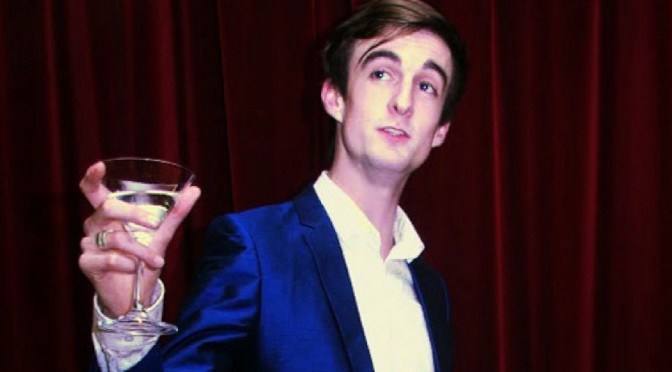 Manly Musical Society’s final production for the year is a revival of Stephen Sondheim’s COMPANY. This is one of the best productions of this timeless award winning musical comedy that I have seen.

Christie Wykes directs with a fresh new vision that is valid and intriguing. This essential Sondheim musical, features one brilliant show-stopping number after another, and is now gracing the stage in Sydney for a limited season.

From his 35th birthday party celebrations, we follow eternal bachelor Robert, as he tries to de-single himself, as a single man unable to commit, as compared to and seen beside the lives of his friends … four married couples. Robert investigates the importance of marriage, as he observes each and every flaw in his friends’ marriages.

COMPANY examines the life, laughter and the nature of commitment, marriage and relationships, and everything in between. Robert also navigates around his three semi-permanent amorous girl friends; but also has to decide which is better, the unrestricted freedom of his single life versus the likelihood of another splintered marriage similar to those of his friends.

From the very beginning, Robert is fighting a losing battle against self-awareness.

Recommended. COMPANY opened at Star of the Sea Theatre at Stella Maris College, corner of Iluka and Collingwood Streets, Manly
on Friday 21 November.

The remaining performances are:-