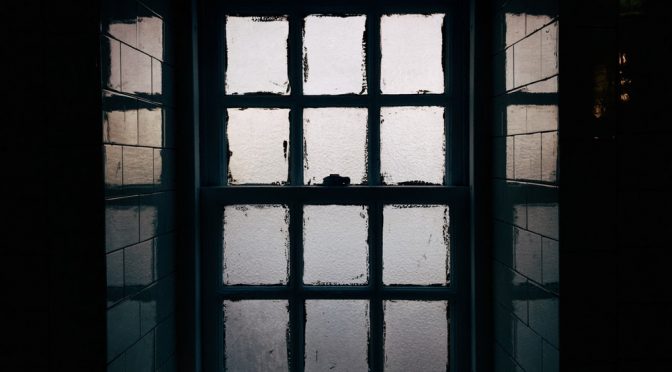 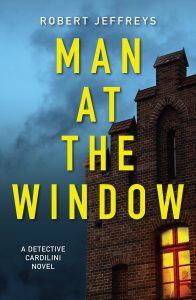 Perfectly placed for some serious holiday reading, Robert Jeffreys’ MAN AT THE WINDOW heralds the arrival of an exciting new voice on the Australian crime writing scene.

Set in Perth in late 1965, MAN AT THE WINDOW involves the investigation of the shooting death of a paedophile teacher at a well to do private school, where ranks close to cover up rank behaviour.

Thought to be an accidental slaying from a stray bullet fired by roo shooters, the poisoned cup investigation is handed to Detective Sergeant Cardilini, a seemingly washed up cop wallowing in widower-hood, whose drinking disgusts himself, his troubled teenage son, Paul, and his colleagues.

The case appears to be open and shut, but Cardilini’s instincts, intuitiveness and basic disinclination towards elitism and arrogance, prompts him to probe deeper, believing the shooting to be an assassination, or rather an execution of an abusive predator.

Cardilini’s pursuit of the truth knocks over a hornet’s nest of toxic tradition, clannish conspiracy and police and political corruption, but creates a portal of personal and professional redemption for the clapped out copper.

Cardilini is a marvellous creation – acerbic, cynical, and yet vulnerable, drowning in a seething sea of pain due to the death of his anchor, his wife, Betty, and the subsequent spiraling estrangement of his son, Paul.

Author Robert Jeffreys has a brilliant ear for dialogue and the exchanges between the detective and all who come into his sphere, fizz and buzz with a thrilling verisimilitude, often very funny, as well as propelling the plot in page turning frenzy.

The narrative thread of child abuse at the hands of a teacher fifty years ago resonates with contemporary readers in the light of recent Royal Commission revelations, and setting the story in the mid Sixties illustrates the blind eye turning by schools, politicians and police.

When Cardilini interrogates a senior boy at the school regarding the shooting, he cautions the student that concealing evidence is a crime that receives jail time, to which the sixth former chillingly replies, “But protecting an abuser of children isn’t a crime?”

Like Murder on the Orient Express, MAN AT THE WINDOW has a cast of suspects with motive, inclination and incentive, and Cardilini is faced with the fact that there could be a cabal of avengers just as coven closed and tight lipped as those wishing to sweep the incident under the conspiratorial carpet.

MAN AT THE WINDOW is a ferociously entertaining debut that simmers with wit and erudition. A joy to read.

MAN AT THE WINDOW by Robert Jeffreys is published by Echo ($29.99)