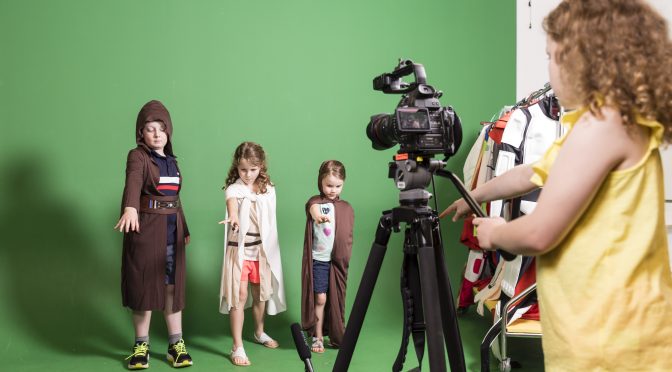 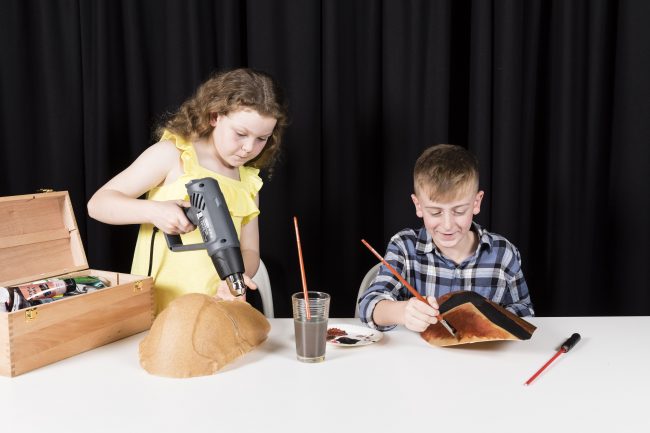 MAAS (Powerhouse Museum) will entertain the kids over the school holidays with a series of educational workshops as part of STAR WARS: Identities exhibition.  The Guide had the chance to speak with Stefanie Ferguson who heads  MAAS school holiday programming.

SAG:                      So the activities for the school holidays program are based around the Star Wars: Identities exhibition. I saw that exhibition and it was just thrilling, so I expect the kids are going to love it.

STEFANIE:           Oh yes.  They’re in for a real treat.  I think it suits people of all ages and will bring out the inner child, especially those who grew up with Star Wars.

SAG:                      There are two aspects to your activities program? There is the free program every day and then you can book in for full day holiday workshops.

STEFANIE:           There is something for everyone.  The free activities run every day from 10 o’clock until 5 o’clock and are suitable for all ages.  Then from 10 o’clock till 4 o’clock there’s a range of different workshops. These book out very much in advance so be sure to book before you come.

STEFANIE:           For sure.  We have tried to crossover as much as possible. So if you’re doing science you’re probably doing some form of technology and maths as well.  Especially if it’s engineering that you are working on, there’s always some form of technology and science involved.  So we are trying a mix everything in with an Arts component interconnected across all the STEM areas.

STEFANIE:           Kids can look at the movie making process in workshops such as ‘Craft Wars’ also ‘Cosplay Design Principles’ and ‘Star Wars Special Effects’.  They get to look at the sort of design principles that you might need to craft a franchise such as Star Wars.  They can create their own film clips and then in the ‘Forces’ activities they get to design their own creations.

STEFANIE:           In those activities, which will be in one of our main spaces in the museum, we are inviting visitors to explore which type of force is their favourite.  There is magnetic force, tension force and resistance force.  And with the tension force they get to climb through a special wall which has tension force along with surface area  … they get to pull and push through that and feel the tension.

And then without a resistance force we have some wind resistance tubes and they have to design their own creation … whether it’s a spaceship or their own design … and then have to explore aerodynamics to see if their creation is heavy enough that it won’t fly up the tubes but light enough that will hover in the tubes. So that’s the main challenge.

They will have to do lot of prototyping and a lot of trial and error with materials to see which combination of materials work well for the desired outcome.

STEFANIE:           The kids certainly do get to interact with a range of material you wouldn’t commonly see in other workshops.  We’ve got 3-D printers, thermoplastic guns, heats guns and Claymation software and joints and mechanisms and buzzers and sensor.  They really get to explore quite a variety of different materials.

STEFANIE:           That’s right, we are helping visitors to tap into a bit of nostalgia by having some arcade games which would’ve been around when the first movies came out.  We got some 70s and 80s arcade games that we are breaking out for families to share with their younger members.  We’ve got ‘Space Invaders’ and ‘Pac Man’.

So we have a great blend of being able to experience modern and materials of the future such as digital learning and coding but they are also getting the chance to have the experience of old school and retro as well.

STEFANIE:           Oh yes I think some beloved Star Wars characters might appear throughout the holidays.  We will have Storm Troopers roaming around, being there for that the prime selfie. They are from the Southern Cross Garrison of the 501st battalion which is a specialised group.  As official characters they have that command and presence that the kids really love.  I think whether they’ve grown up with Star Wars or are new to it, meeting those characters is great fun to meet those characters.

The standard of the costumes and the performance of the characters really pushes you into the world you really feel like you’re in the movie. So it’s really great to see people of all ages get really excited when they get up close the troopers.

SAG:           Sounds like another great reason for the parents to hang with the kids!

More details about the Powerhouse Holiday Activities can be found here. 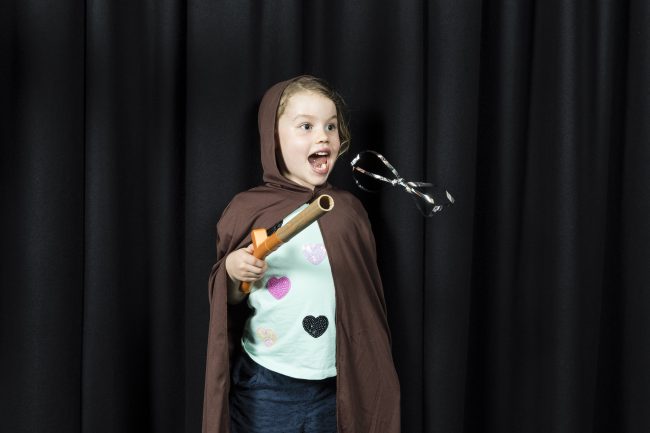