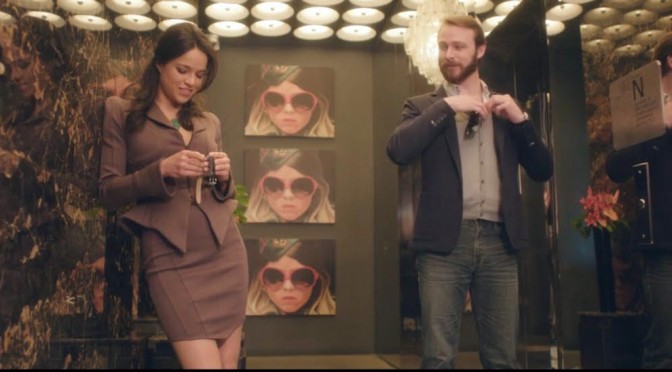 He has gone on to study with – and then perform alongside – many famous stage and screen stars (such as Avatar’s Michelle Rodriguez, above with Luke in the short film Second Act) and taking such  lead roles as the Stage Manager in Our Town and Ted in The Private Ear.

Becoming something of a Shakespeare specialist in New York, he has performed recently in King John, Macbeth, Hamlet (playing the lead), Othello, Titus Andronicus, Measure for Measure and more!

Luke Edward Smith is definitely one to watch. Here is the trailer to his upcoming movie – To Tokyo