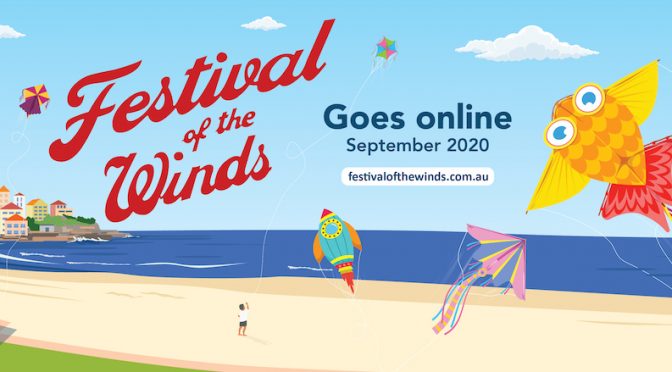 SIMA is excited to partner with Waverley Council for a wonderful day of multicultural music streamed live from the annual Festival Of The Winds at iconic Bondi Beach. Join the stream from 11.30am for three inspiring performances:

1.30pm: SIMA presents the Victor Valdes Trio featuring Victor Valdes (harp/vocal) / Mario Melo (Mexican bass) / Atilio Villegas-Vihuela (Mexican guitar) – Victor has been described as a walking encyclopedia of Latin music past and present who has redefined the harp as a solo and lead instrument in a multitude of musical contexts.

After moving to Australia Hamed began collaborating with well-known Australian jazz and classical musicians. He formed Eishan Ensemble with the purpose of creating new music for the present time. The ensemble has performed nationally and internationally to critical acclaim, quickly gaining a reputation for their flawless and captivating energy.

Victor Valdez is a walking encyclopaedia of Latin music past and present. He has redefined the concert harp as a solo and lead instrument in a multitude of musical contexts, applauded for his vivacious musicianship and brilliance.

Victor has played with everyone from Angus & Julia Stone and Los Lobos to Jimmy Barnes. Appearing on folk, world music, rock and blues festival stages Australia-wide such as, Bluesfest, Woodford Folk Festival, and Womadelaide. As a solo harpist Victor has performed in 25 countries worldwide. Victor was an integral member of multi-award-winning Mexican folk group Tlen Huicani, touring the world for over 10 years and gracing the stage of the iconic international music halls.

Miriam Lieberman is an award-winning singer-songwriter and Bondi local performs mostly on kora – African Harp.  Infusing her love of nature, and West African rhythms into her songs, they inspire a feeling of bold wanderlust.  Miriam is joined by the soaring strings and luscious vocal harmonies of trio member violinist Susie Bishop as well as special guest Mohammed Bangoura. Mohammed is a West African master djembe player. Once a soloist in “Percussion de Guineé” he is known by many as “hands of fire’.

Rhythms magazine describes Miriam’s latest album Full Circle as “A thing of intoxicating beauty” (Nov 2016). With a new EP out soon expect to hear more from this dynamic trio.