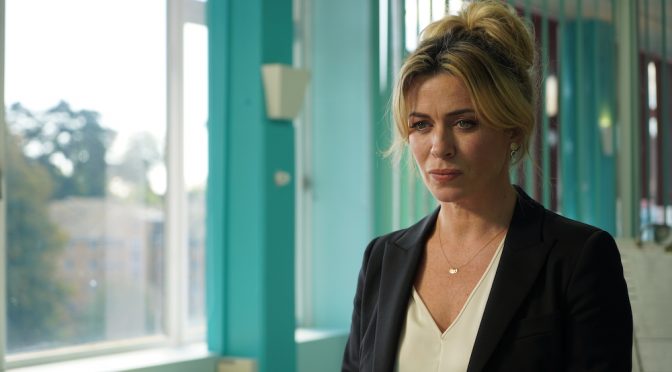 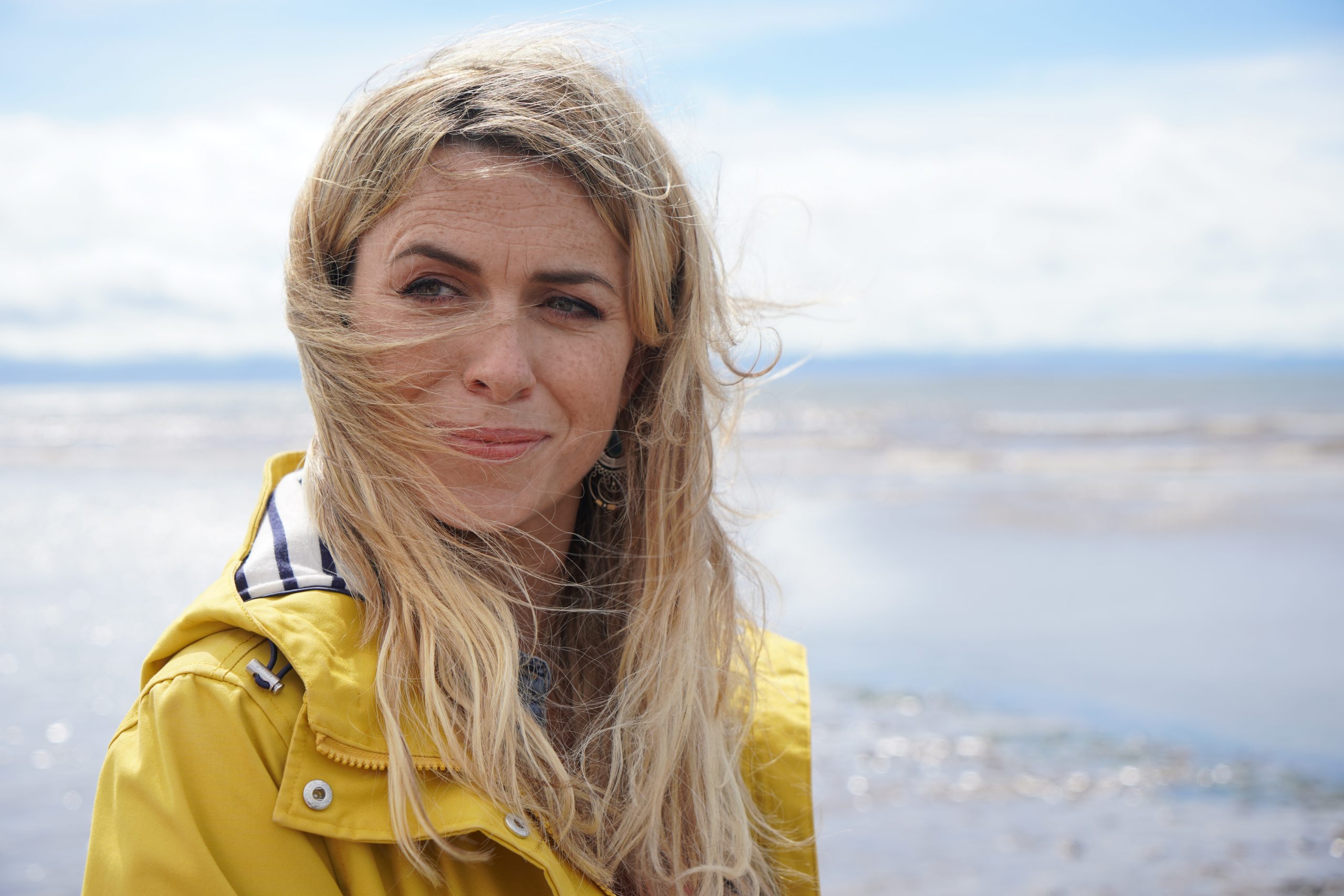 Eve Myles (Victoria/Torchwood) reprises her role as Faith in the third season of the popular Welsh thriller KEEPING FAITH. Acorn Media have released the series to DVD & iTunes today June 2.

Two weeks away from their divorce and a hearing that will determine their children’s future custody, Faith (Eve Myles) and Evan (Bradley Freegard) are at loggerheads. Refusing to let go, Evan is insanely jealous of Faith’s burgeoning love affair with Steve Baldini (Mark Lewis Jones) and fearful that they intend to start a new life together.

Meanwhile, Faith and Cerys (Hannah Daniel) have established a new law firm and take on the case of 14-year-old Osian Taylor (Keogh Kiernan), who is suffering from an aggressive brain tumour that doctors have declared too advanced to operate on. While dealing with the trauma her imminent divorce is inflicting on her daughters, Alys (Demi Letherby) and Megan (Lacey Jones) as well as all the pressures of work, Faith faces an even bigger and far more terrifying problem when her long estranged mother, Rose (Celia Imrie), reappears, intent on wrecking maximum revenge for an event which remains a dark, buried secret between them.

Navigating increasingly impossible dilemmas and for once not able to give all those she loves what they need, Faith heads towards a final and devastating confrontation with Rose which will transform her life forever.

Courtesy of Acorn Media, Sydney Arts Guide have 5 DVDs of KEEPING FAITH SERIES 3 to give away to readers. Email editor.sydneyartsguide@gmail.com with KEEPING FAITH PROMOTION in the subject heading  and your postal address in the body of your email. Winners will be advised by email.