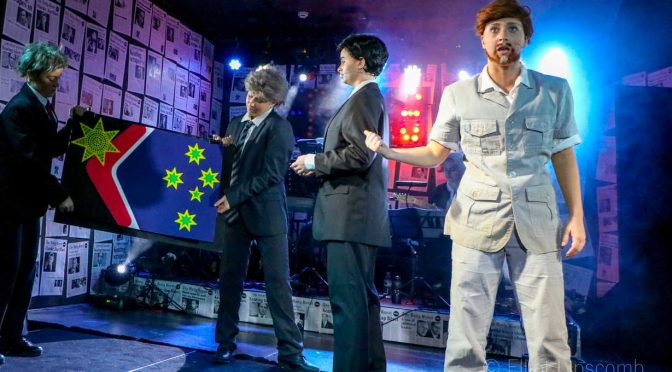 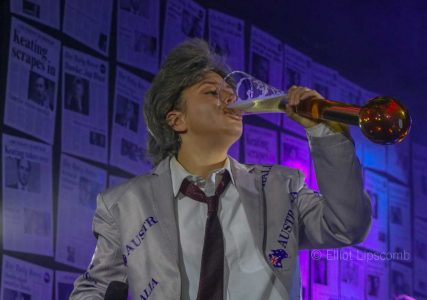 Australians do get the best politicians that money can buy. Relive musically, our delicious Australian Federal political intrigues from 1990 to 1996. Superb all female cast version of the 2006 two act KEATING THE MUSICAL, with an all female band. The well-cast five female actors appear as the seven well-remembered politicians, and do appear in many other roles. When not on stage, they are the voices that are singing the chorus. 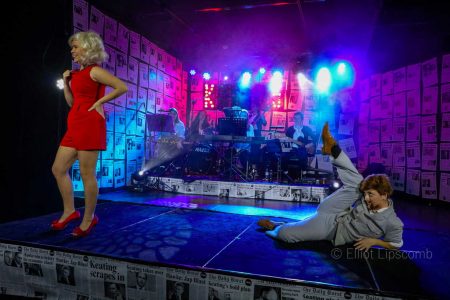 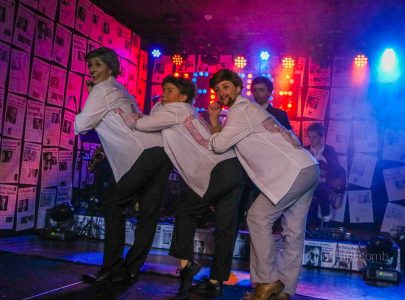 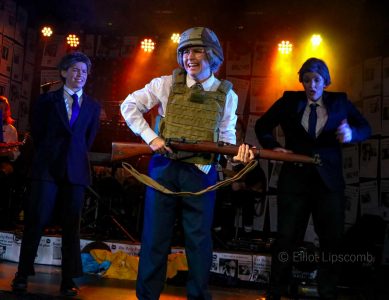 Paul Keating was our Prime Minister between 1991 and 1996. Starting from 1990, our Bob Hawke is the Prime Minister of Australia, and his “right-hand-man” Paul Keating is the treasurer. Includes the torrid affair had by two politicians from opposing political parties, who were both cheating on their spouses, Gareth Evans with Cheryl Kernot.

Political career of our hard-working Australian Prime Minister Paul Keating, is an amazing fast-paced musical treat, with this cast and this band. Music/Lyrics/Book by Casey Bennetto, clever historical satire provides memorable political-comedy moments, complete with reminders that politicians never ever change, and that in 2017 Barnaby Joyce only repeated what happened during the Hawke/Keating era.

Beautifully staged and superb cast, this enthusiastic KEATING THE MUSICAL was another evening of unbeatable musical/comedy entertainment.

Duration 120 minutes, including one interval.

STRICTLY LIMITED SEASON at the Fuse Box inside the Factory Theatre, 105 Victoria Road, Marrickville, 7:30pm from the 15th until 25th August 2018.