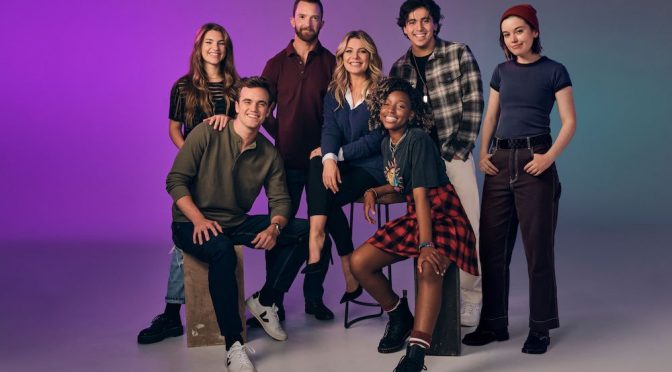 Producers have announced that the Grammy and Tony Award-winning musical JAGGED LITTLE PILL,  inspired by the seminal rock album of the same name by seven-time Grammy Award winner Alanis  Morissette, will play its final performance in Sydney on Sunday 14 August.

“Jagged Little Pill is the story of resilience and growth through trauma — it is a show about healing,  human connection, and catharsis. That message has been particularly resonant in Australia over this  past difficult year.

Despite glowing reviews, rapturous audiences and the tenacity, talent and commitment of our  company, due to the combination of the new covid wave and uncertain operating conditions, we have  made the difficult decision to close the Sydney run on 14 August and suspend the planned tour.

We will continue to tell the Jagged Little Pill story – with the North American tour commencing in  August, and productions planned in the UK and Asia — and remain committed to finding a way to  bring this vibrant and vitalizing musical back to the Australian stage.

We want to thank our company for their courage, talent and brilliance, and the audiences who have  experienced Jagged over the past six months.”

All ticket holders for performances after August 14 will be contacted by their point of purchase.