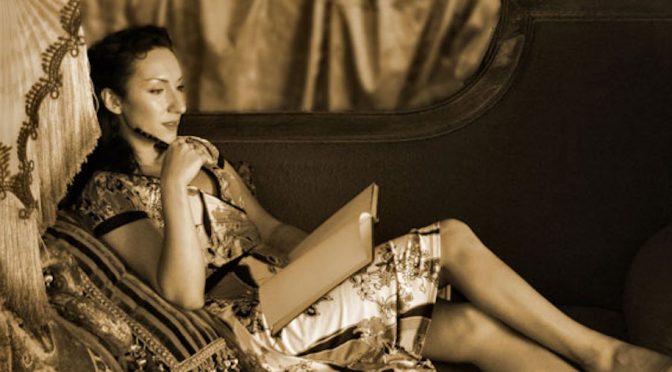 Legendary American comedian Jerry Seinfeld published a book last year, via Simon and Schuster (Australia), titled ‘Is This Anything?

Seinfeld’s book comprises jokes that he has  rescued from his database going back to the 1970’s. The book is indexed by decade up till 2020.  Fifty years of anarchic humour.

There was a  good reason as to why Seinfeld chose ‘Is This Anything?’ as the title.  As Seinfeld writes in the introduction, this was the expression that stand-up comics used when trying out new jokes on fellow comedians. It was their way of asking each other does this joke work? Am I going to get any belly laughs out of it?

There is precious little to laugh about in Sydney as we face another long lockdown.

I’ve been thinking that as well as needing good jokes to get us through this tough time we also need some good quotes, those flashes of insight that help us understand life better.

Over the course of human civilisation, estimated to extend back some 6,000 years,  a large database of quotations has been accrued. Most quotations have been attributed, some remain ‘anonymous’.

Starting with this post, Sydney Arts Guide is to publish occasional posts under the  umbrella title ‘Is This Anything? Does This Quote Work For You?’

Here are my first six…Enjoy!

“Chance is always powerful…Let your hook be always cast in the stream, where you least expect it there will be fish”. Roman poet, Ovid

Keep doing what you are doing. Keep looking for love, whatever you are looking for.

Ovid, who was born 43BC, says where you least expect it, you will find it.

“We, each, see things not the way they are, but the way we are” French writer, Anais Nin

Ultimately, we each see things from our perspective, and this perspective maybe a long way from the way things actually are!

“The present moment is the only moment available to us, and it is the door to all moments”. Vietnamese Buddhist monk, Thich Nhat Hanh

Yes, all we have is the present. Another quote from Thich Nhat Hanh which I love, and has the same sentiment is, “I always give my current address as – in the here and now”.

‘How beautiful it is to do nothing, then rest afterwards”. Spanish proverb

It is great to sometimes do nothing at all and afterwards enjoy the afterglow.

“No-one can put their arms around a memory”. Anonymous

A sad quote. Thinking about past loves. We reach out for them, and they are not there.

“Look at everything as though you were seeing it either for the first time or the last time. Then your time on earth will be filled with glory”. Betty Smith

A hard thing to live up to, but it sure makes each moment count.