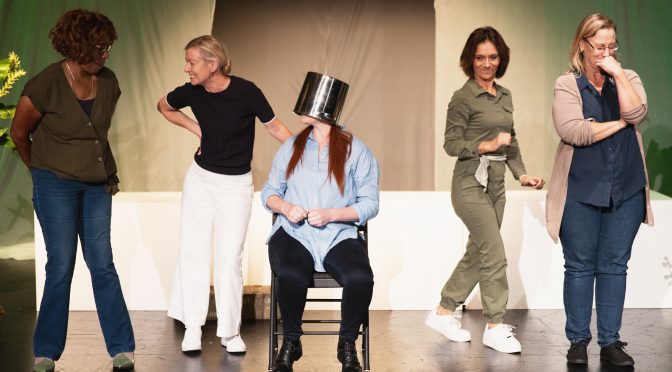 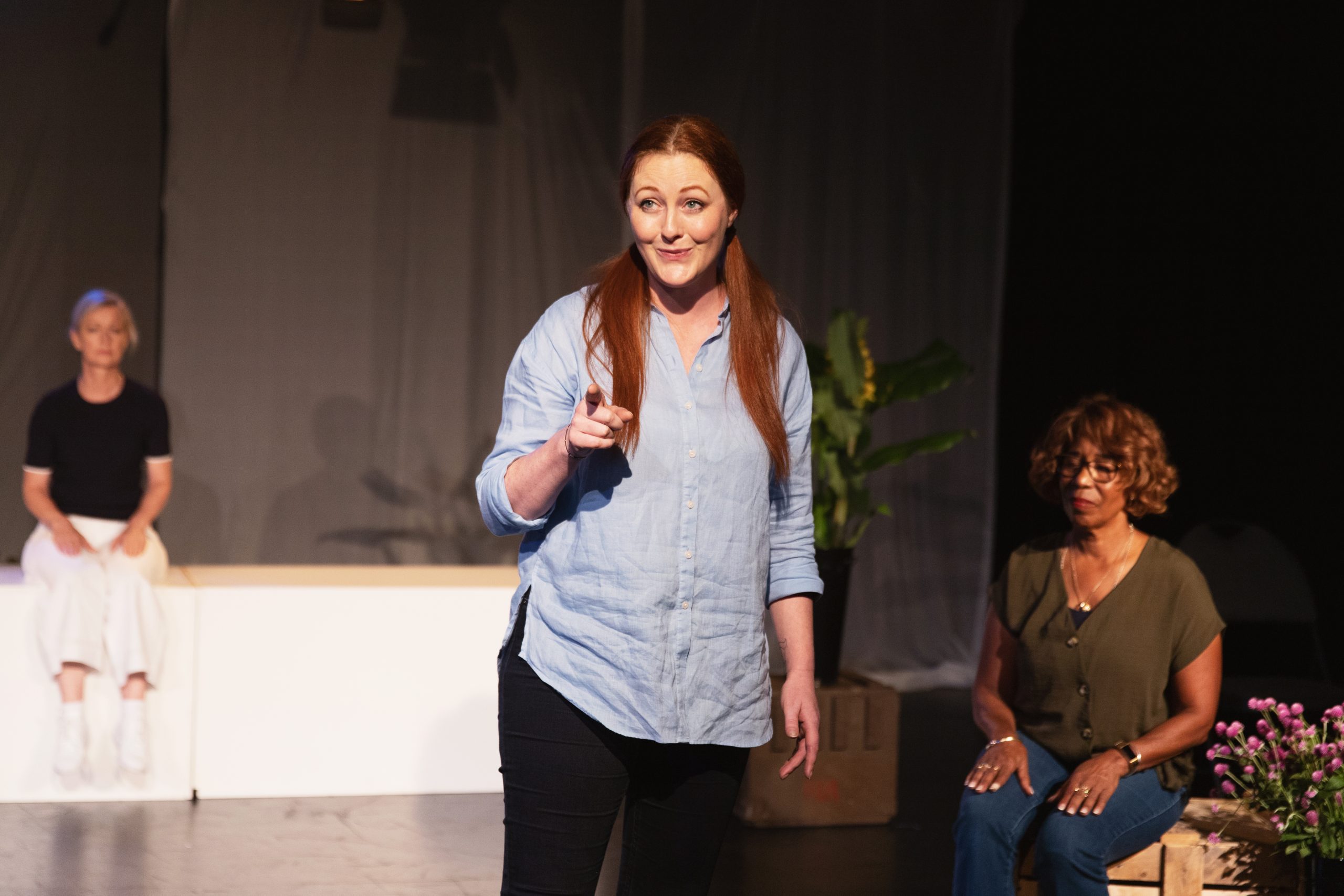 IN THEIR FOOTSTEPS is a thoughtful and unusual take on the Vietnam War as it is told from the viewpoint of five American women who were performing various duties in Vietnam in the late sixties. The stories are based on the actual experiences of two military women and three civilians.

The characters start with a mixture of wide eyed enthusiasm, naiveté and altruism but gradually their perspectives change as the awfulness of war and the deceit and incompetence of the military and government become apparent.

Having a specifically female perspective reminds one that the issues of discrimination, abuse, coercion, and both covert and violent misogyny have been long standing failures in society and were probably just exacerbated in times of war.

The characters had occupations such as intelligence officer, nurse, and librarian and the experiences of these mostly unrecognised brave women are a fascinating mixture. They were young women surrounded by thousands of servicemen and, at times, they were terrified and belittled, and other times they were flying over the beautiful countryside with Led Zeppelin songs blasting in their ears.

The play also covers the time after they left Vietnam and here their stories closely parallel those of the men who fought in Vietnam. They had no coming home parade, people were hostile towards them, assuming they were in favour of the horrible treatment of the Vietnamese. They suffered PTSD and could not relate to their peers in civilian society.

The cast is made up of Nola Bartolo, Suzann James, Sonya Kerr, Linda Nicholls-Gidley and Rowena Robinson.

IN THEIR FOOTSTEPS is part of the NO: INTERMISSION FESTIVAL runs from March 17th-27th at Chippen Street Theatre.