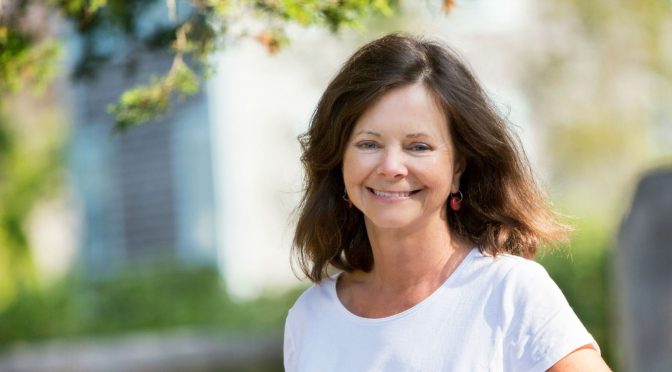 Many will love this novel, especially artists, horse racing fans and historians. There are three key settings: the American south pre-Civil War, New York City in 1954 and Washington, D.C. in 2019. The chapters rotate back and forth between these three periods, at first making it difficult to follow the story. But the writing is so good and the details of horse racing and painting techniques so interesting that you just have to keep going. About page 100, a quarter of the way through the 400 page novel, the pieces start falling in place, binding the three times together. The downside of this binding is that the novel starts to become predictable. You can work out too soon how the pieces fit together. The well-crafted depth of historical information keeps you going, not the mystery.

A young slave helps with the birthing of a foal that becomes the world’s fastest and most famous racehorse. A young horse-portrait artist paints the slave with the horse. The painting is discovered in New York in 1954. In 2019 a Nigerian PhD student in D.C. researching paintings of slaves has an affair with a painting restorer – connections completed.

Geraldine Brooks HORSE covers many ‘causes’. The story describes the dubious politics of racing, the racism in all three time settings and the abuses during the Civil War. All of which, of course, is to be applauded. But in a later period, there is an art dealer obsessed with Lee Krassner, an American abstract expressionist painter married to Jackson Pollock. It’s a bit of a stretch to include the abuses of slavery with the problem Lee had with Jackson in the 1960s. And finally, in 2019 the Nigerian is murdered by a policeman who thought he had a gun – perhaps an earnest attempt to make the book seem current.

HORSE is really a historical puzzle. Based partly on the true story of the record-breaking thoroughbred, HORSE is a mix of the facts and supremely researched fiction. As a plea to reform America’s unfinished reckoning with racism, sadly, it will take more than any book.

Geraldine Brooks is an Australian. She includes several references to Tasmania and Canberra and one of the 2019 characters is Australian. She went to Columbia University in New York to study journalism and has reported from The Balkans, Africa and the Middle East. Her novels include Caleb’s Crossing, People of the Book, Year of Wonders and The Sacred Chord. She won a Pulitzer Prince for March. Her non-fiction works include Nine Parts of Desire and Foreign Correspondence. She lives in both Sydney and Massachusetts and has two sons.