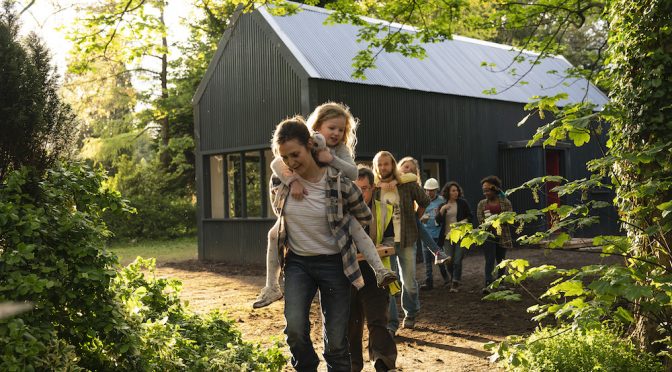 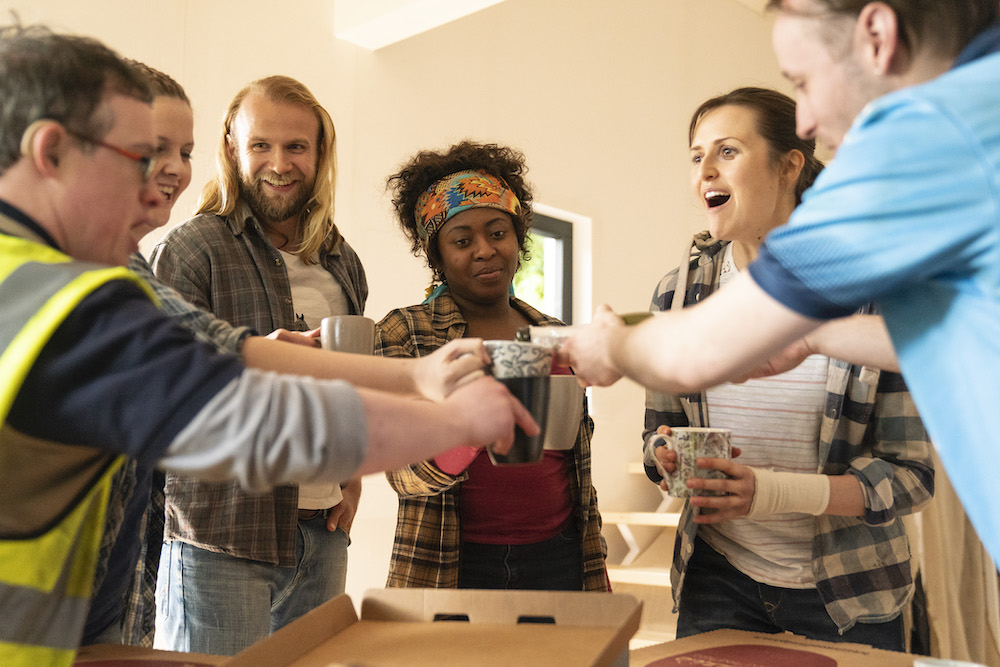 Single-mother Sandra (Clare Dunne) escapes her abusive partner with her two young children, only  to find herself trapped in temporary accommodation.

After months of struggling, she draws inspiration from one of her daughter’s bedtime stories and hits upon the idea of self-building an  affordable home.

She finds an architect who provides her with plans and is offered land by Peggy  (Harriet Walter), a woman she cleans for. Aido (Conleth Hill), a building contractor, appears willing to help too.

As her past rears its head, in the form of Gary (Ian Lloyd Anderson), her possessive ex,  and as bureaucrats fight back against her independent spirit, will Sandra be able to rebuild her life  from the ground up?

Led by emerging Irish actor Clare Dunne and from the director of The Iron Lady and Mamma Mia! Phyllida Lloyd, this is a powerful and inspirational new Irish film celebrating one woman’s indomitable spirit.

Sydney Arts Guide is delighted to say that Madman Entertainment is giving five double passes away to the advance screening of HERSELF on Tuesday June 22 at 6pm for a 6.30pm start at Cinema 1, Palace cinemas Norton Street. editor.sydneyartsguide@gmail.com with HERSELF PROMOTION in the subject heading. Winners will be advised by email.