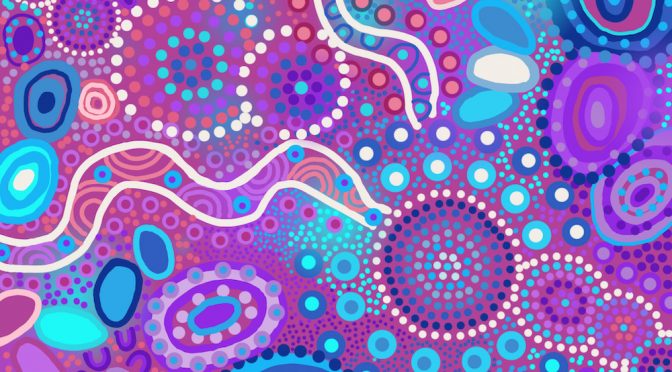 Hazelhurst Arts Centre will open a new exhibition, which will celebrate 20 years of the gallery and will feature more than 350 southern Sydney artists, many of whom are some of Australia’s best known.

“This a huge milestone and I know our community will agree Hazelhurst is an extraordinary place that is much valued by all who visit,” Mayor Simpson said.

“It’s fitting we celebrate this special occasion with such an exceptional exhibition that has drawn interest from a host of talented local and regional artists.

“Year on year Hazelhurst welcomes an array of world-class exhibitions, and it’s great to see the gallery continue to grow and attract visitors near and far.”

Council anticipates the exhibition, ’20 Years of Hazelhurst’, will not only bring together a cohort of influential visual artists, but will mark the first time the gallery has hosted an exhibition of this magnitude.

“The quantity and calibre of artists involved is a clear indication of the stature of Hazelhurst, which is attributed to the contributions of many staff and volunteers over the years,” Mayor Simpson said.

The arts centre was originally the home of Ben and Hazel Broadhurst who left their house and land to Sutherland Shire Council with the stipulation that it must only be used for the community  A dedicated group of artists, including Garry Shead, George Gittoes and Bob Marchant – all of whom are in this exhibition – along with art teacher and former Councillor Byron Hurst, lobbied the Council to establish a regional gallery to support the region’s dynamic arts community, which since then has seen more than 3.5 million people enjoy the gallery.

“This exhibition will bring together some of our most important visual artists and will be the first time the gallery has hosted an exhibition of such a significant magnitude with the works of so many artists featured,” Sutherland Shire Council Manager Arts & Culture, Belinda Hanrahan said.

While Hazelhurst’s curator, Carrie Kibbler originally planned to mark Hazelhurst’s 20th anniversary by displaying works by 20 artists significant to the history of the gallery, that number quickly grew to 350 in recognition of the incredible number of local artists who have been part of the gallery’s success. Artists were invited to submit three works for consideration, of which one has been selected for the exhibition. All artists who have been invited to take part grew up, have lived in or currently live in southern Sydney.