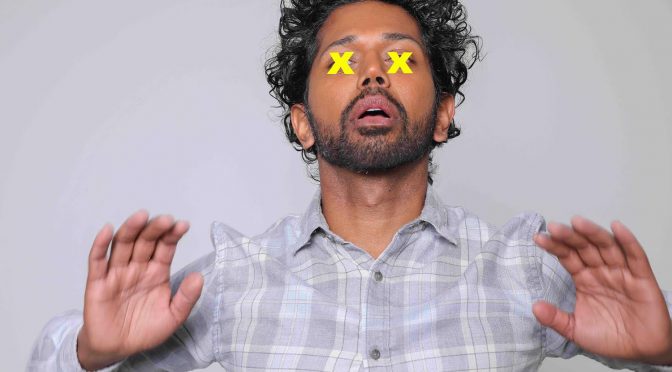 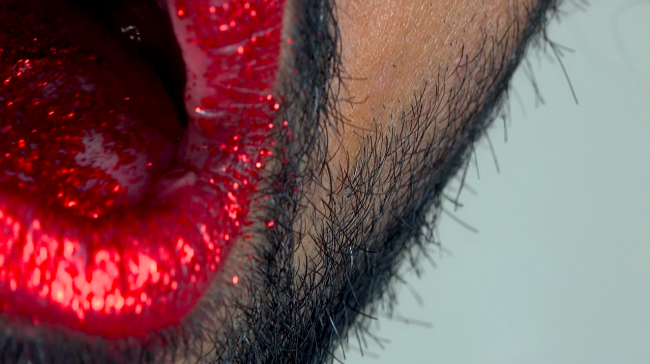 Together with the City of Sydney, The Leftover Collective will present RETHINK THE RADICAL as part of Sydney’s Disruptive Library series.

GENDERFICATION is the first experiment in a series of 3 commissioned by the City. It asks if we, as a contemporary society understand and can be satisfied by story regardless of the gender portrayed and pronouns spoken.

GENDERFICATION is Sept 27 Surry Hills Library , Nov 01 Haymarket Library and  Dec 06 Green Square Library.  You can see more about this unique performance at The Leftovers Collective website and the City of Sydney website. There is also a video teaser on Vimeo.