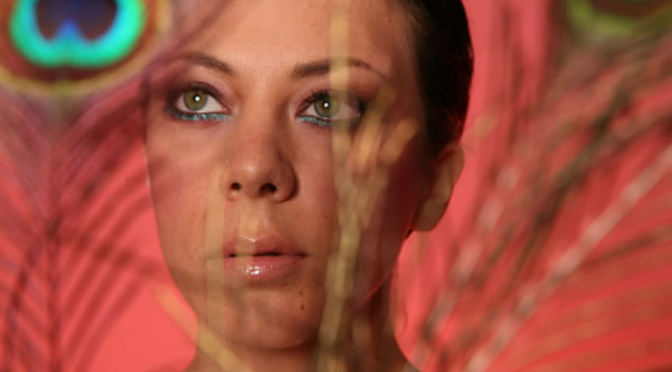 US Singer Gretchen Parlato, widely acknowledged as the most original jazz singer of her generation, in her only Sydney performance, is playing at the Sydney Con International Jazz Festival.  And thanks to the Festival, we have a double pass to give away to the performance on June 3.

Named by DownBeat Magazine as #1 Rising Star, Australian audiences have been anticipating the long-awaited Australian tour of Parlato. One of the most exciting vocalists of this generation, Parlato continues to win audiences around the world with her unique blend of Brazilian inspired cross-genre jazz.

International stars and jazz heavyweights descend upon Sydney as the University of Sydney’s Conservatorium of Music together with its Open Academy, hosts its second ever International Jazz Festival on Sunday 3 June.

Nestled in the Royal Botanic Gardens on Sydney Harbour, this year’s festival will take advantage of the world-class performance facilities of the University of Sydney’s Conservatorium of Music. With the exception of vocal support, Artistic Director and Head of the Sydney Conservatorium Jazz Studies Program, David Theak has taken an acoustic performance philosophy by selecting artists who perform without amplification so audiences can enjoy the music as it was designed to be heard.

The diverse program features over 90 musicians in 24 master-classes and concerts. Given the enthusiastic response to last year’s inaugural event,  Theak has programmed 2018 with the same principles in mind; a headline concert, leading international artists collaborating with Australian musicians, rarely-heard national ensembles of excellence, cutting-edge Sydney artists and dynamic artists of tomorrow mentored by our top jazz musicians.