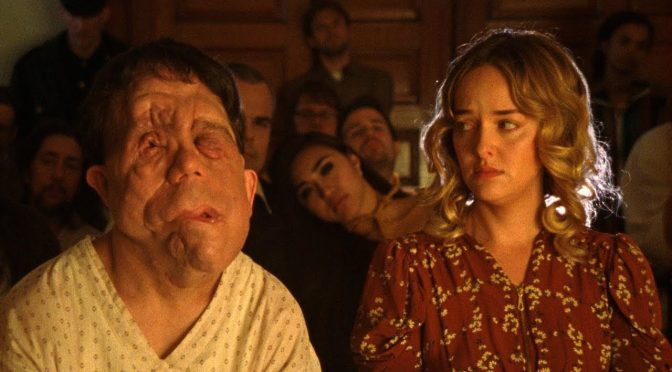 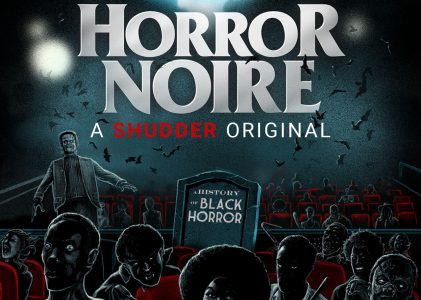 Fantastic is the word!

Kicking off the Festival is Chained for Life, a clever comedy-horror that stars Jess Weixler as a beautiful actress on a horror film set who seeks to connect with her co-star Rosenthal, a man with a major facial deformity.

CHAINED FOR LIFE is a sensational satire on the film making process where boundaries blur between reality and fiction, fair representation and exploitation cinema.

Rosenthal is played by UK actor and disability activist Adam Pearson, who, like his character, lives with neurofibromatosis. It’s a wonderfully deadpan and authentic performance in a film that is Deluxe B grade and will delight film buffs with its nods, winks, and genuflections to the horror genre.

Also not to be missed are two titles scrutinising colonialism and racial oppression.

Based on a real-world Haitian case of Voodoo zombie slavery, Zombi Child follows a Haitian teenager who reveals her family secret to her friends, not suspecting it will push one of them to commit the irreparable. ZOMBI CHILD has also secured a spot in this year’s Alliance Francais Film Festival. 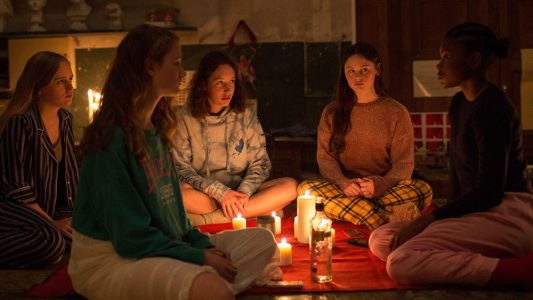 The documentary Horror Noire traces the under-represented history of African American artists in Hollywood through the horror genre: from caricature in Birth of a Nationin the early days of Hollywood, the explosion of Blaxploitation in the Seventies, through to the late 2010’s horror renaissance heralded by films like Get Out.

HORROR NOIRE is a riveting, entertaining and enlightening look at how the genre mirrored the society of the day and continues to do so.

When the lead character is diagnosed with inoperable brain cancer that could alter his perceptions all manner of hallucinatory horror can be unleashed. Such is the premise of Suicide Tourist, which follows insurance detective Max played with enigmatic charm by Nikolaj Coster-Waldau, investigating a secretive facility specialising in elaborate assisted suicide fantasies.
SUICIDE TOURIST is scary Scandi noir where reality bleeds into the imagined, haemorrhaging reason before clotting into a thickening plot of paranoia and conspiracy. 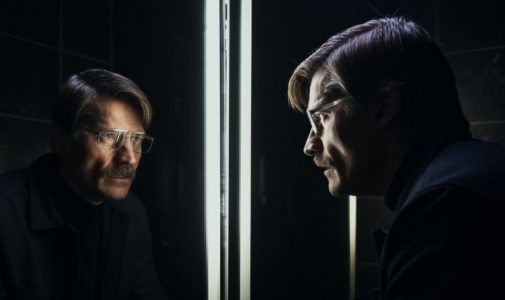 Offering up its own distinct perspective on genre and alternative cinema, Fantastic Film Festival Australia marries (un)guilty pictorial pleasures with subversive storytelling that hacks away at conventions, unearthing core truths that are typically shied away from: from hard-hitting socio cultural commentary, to unique perspectives on what’s widely taken for granted.

Audiences can go further down the weird and wonderful rabbit hole with special festival events, including screenings at the newly opened Ritz Laneway.