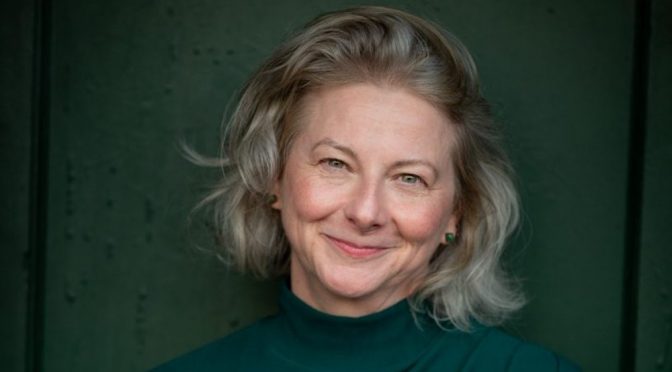 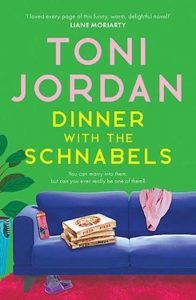 This is a terrific book, with a distinctive Australian voice from the opening page. It is at times witty and sarcastic, terrifically written. The characters are delineated superbly. The book features shrewd, ingenious prose and dialogue. It captures life during the Covid pandemic and its repercussions – we see Simon battling his troubles. It is divided into 44 short chapters and a prologue. Set right now in Melbourne, it is all described from Simon’s point of view.

Once a rather successful architect who ran a small firm, Simon is now unemployed, and has turned into a depressed house husband couch potato. Everything is a blur. He seeks fulfilment but this particular week’s events derail everything. We feel much sympathy for Simon’s predicament.

He is uxorious, glorying in his wife Tansy, and absolutely loves his children, Mia and Lachie. He attempts to develop a deeper relationship with his children now Tansy is the one working and earning. Forced to sell and move from their own much loved home to a squashed rented flat, we see how contemporary life has affected the Larsens. Is their marriage unravelling? And is Tansy hiding secrets from him ? Who can he trust? Themes running throughout the book include sibling rivalry, tensions within a marriage and parental competency.

Simon has a task to complete – he has a week to landscape Naveen’s , a friend’s, garden for the memorial service. Can he do it? What can go wrong?

DINNER WITH THE SCHNABELS is warm and quintessentially Australian yet extensively engaging. Enjoy!