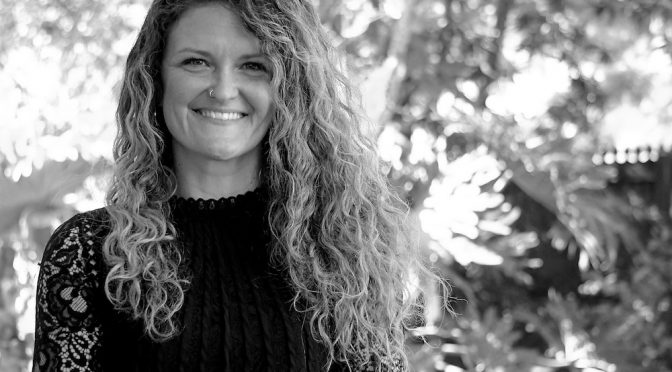 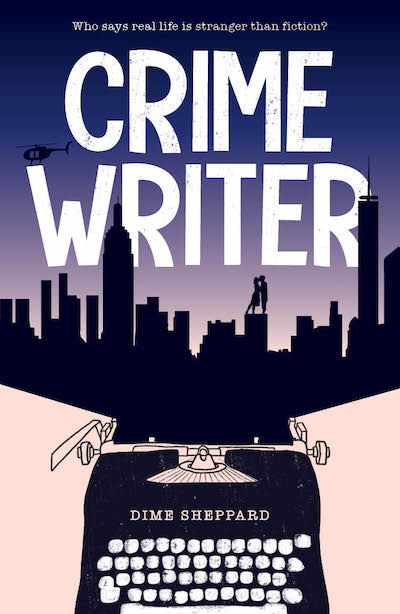 This is a breathlessly fast paced book that looks at the act of creating a crime story and blends truth and fiction. Also whether characters have a life of their own, and are real or not.

The book is divided into forty eight short chapters, short snippets like a TV show or movie, and is terrifically written with great quotes scattered throughout, for example about Carolyn  Harding, “Her blonde hair had the look of a roughly gathered pile of garden clippings , and she burrows back into the sheets like a worm dug up with a spade.”

It is set in New York and the narrator is Evie Howland, all set to marry adorable billionaire Daniel Bradley. She is the author of a series of fifteen crime novels, but is stuck trying to write book sixteen (don’t use the dreaded words ‘ writer’s block’!  Her two main characters are NYPD detectives- Jay Ryan, very handsome with piercing eyes, and Carolyn Harding who is still very unsettled after an awkward divorce.

They are fed up with being controlled and written, and now are far more tangible and visible to Evie and others.

Evie wonders whether she can write them ‘back inside’ where they ‘belong’ after investigating whether Daniel has perhaps been unfaithful.

The police squad and station Evie creates become ‘real’. We also meet some of Evie’s friends including Mrs Andrews, who leads the book club Evie belongs to, and says that  ‘fiction is all about telling the truth, only through other people‘.

There are several villains featured but Evie’s worst created nightmare is The Blade (Bobby Laidley). Evie discovers, after a chillingly recognizable murder, that Laidley has also apparently crossed the divide between fiction and reality. If so, Evie is caught in a  major predicament.

We learn about the power of the word and how writers can change things for characters … or can they? Do characters have free will? There is organised crime, intense family scenes, corruption, murder, kidnapping and mayhem…There is a major betrayal.

Evie confronts some of her worst nightmares …and learns to craft her own story. In some parts, the book is brutal and violent.

There is also a great romantic twist – can Evie change the ending?- and Evie’s ‘ writer’s block’ apparently unplugs and reality returns to ‘normal ‘. Or does it ?

The book comes out tomorrow  and will be available  in paperback and e-book, at bookstores and online.

Sydney Arts Guide has two copies (paperback) of CRIME WRITER to give away. Email editor.sydneyartsguide@gmail.com  with CRIME WRITER PROMOTION in the subject heading and your postal address in the body of your email. Winners will be advised by email.