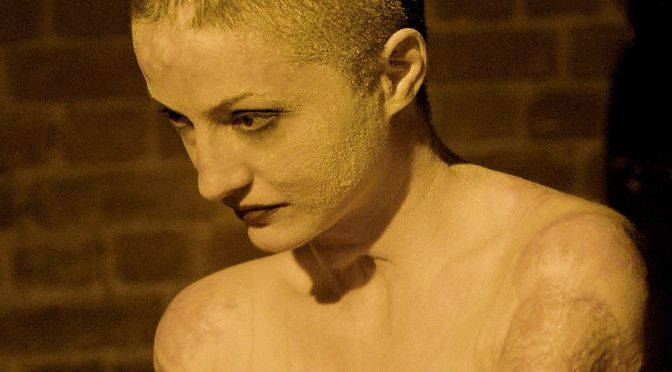 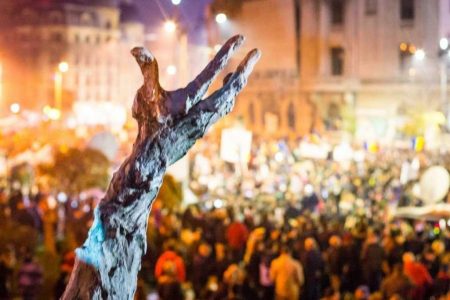 Like the great conspiracy uncoverups – All the Presidents Men, Dark Waters, etc, COLLECTIVE plays into the collective conscious that corruption exists and thrives where conscience is in coma.

The safety standards of the venue are a scandal but the worst was yet to come.

Later, the death count mounts as more burn victims begin dying in hospitals from wounds that were not life-threatening.

Then a doctor blows the whistle to a team of investigative journalists. One revelation leads to another as the journalists start to uncover vast health care negligence and fraud.

The Minister of Health resigned, a political scapegoat, and documentary film maker, Alexander Nanau’s team shadowed Vlad Voiculescu, an activist for patients’ rights, who became the new minister, as he tried to reform the system from within – an Herculian task considering the malpractice, not from doctors, but from bureaucrats, politicians and business entities.

Where graft should have been kept to treatment, it became a disease, a deadly epidemic of impropriety and profiteering.

Populism, incompetence and corruption lead to mystery and misery as, amid the suffering of survivors and the grieving of the bereft, a motor accident conveniently kills one of the major cohorts complicit in the conspiracy

The Romanian government’s handling of the pandemic does not give one cause for hope that the country’s health is in a heartier condition.

COLLECTIVE screens at the Dendy Newtown.