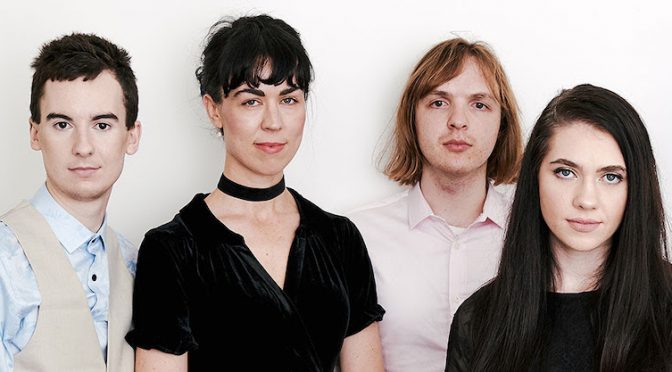 Catbird is back with their third instalment, Ride. Following on from Dare and Soundtrack My Life, Ride aims to challenge the tendency of humans to annihilate their own natural environment and wellbeing.

Phill Small, who takes lead vocals on Ride hopes the song evokes a sense of optimism and motivates listeners to seek positive change. “While everything happening in the world is largely out of our control, our response to it is not,” Phill says. “Ideally, all these problems should motivate us even more thoroughly to seek positive change rather than wallow in hopelessness.”

Ride is a feisty indie-rock song with lyrical content to match. It’s packed with guitar fills, harmonic movement, a killer riff and an anthemic multi-layered chorus, with thought-provoking and somewhat provocative lyrics.

Ride presents a snapshot of human fortitude in uncertain times. It is critical of the exploitation and destruction caused by short-sighted and greedy figures of authority.

The single release comes at an appropriate time, as the COVID-19 pandemic, natural and economic disasters continue to disrupt communities around the world. Indeed, the Sydney-based band have felt the challenges on a professional and personal level.

Co-lead vocalist Mia McDonald states the band has been unable to record a music video clip for the song.

“To begin with, we were struggling to come up with a visual concept, but when Sydney went into lockdown we decided the song was far too important to not be released. As a band, we collectively felt that the themes of Ride are crucial amid all the chaos that is happening in the world.” Mia said.

She continued, “we also wanted to release something that can bring joy and a fresh perspective which can inspire listeners to push through and strive for positive change”.

Catbird’s new single is available from their website, Spotify and Apple Music.

Catbird is backed by Featherway Music, a record label founded during the global pandemic and committed to support young artists with a vision to lift people’s spirits.