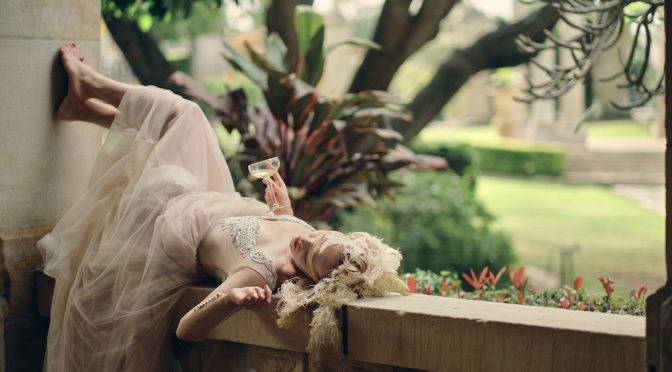 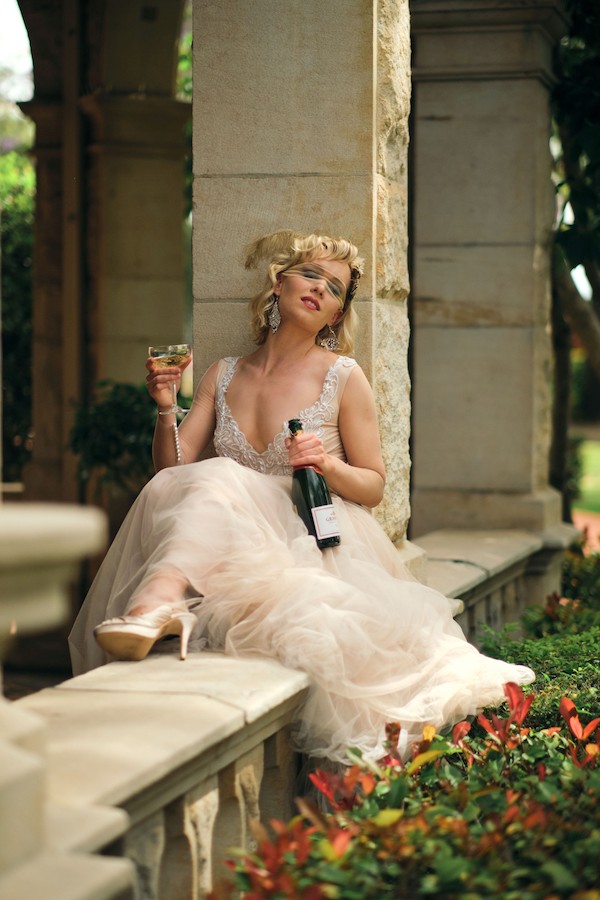 The talented performers who will inhabit the famous roles from the novel by F. Scott Fitzgerald in Sydney’s newest immersive theatre experience were announced today. THE GREAT GATSBY, an original, immersive production Inspired by the novel and supported by The Arts RISE Grants, will open next month in a specially designed, stylish labyrinth at Wonderland Bar, Potts Point.

Nick Carroway, a naïve young man from Minnesota and the narrator of the story, will be played by Ryan Hodson (Coram Boy, Bell Shakespeare’s The Players). The fabulously wealthy Jay Gatsby, who lives in a Gothic mansion in West Egg and is famous for the lavish parties he throws every Saturday night, will be played by recent WAPPA Graduate Jay Peardon. Daisy Buchanan, Nick’s cousin and the woman Gatsby loves, is Jessica Redmayne (TV’s 800 Words, Wentworth), while Tom Buchanan, Daisy’s immensely wealthy husband, will be Joshua Ralph McElroy (Spring Awakening, Cusp).

Hannah Raven (The Judas Kiss, As You Like It) will play Daisy’s friend Jordan Baker, a competitive golfer who represents one of the ‘new women’ of the 1920’s. Myrtle Wilson, Tom’s lover, will be played by burlesque star Alicia Rose Quinn (Three in a Bed, The Mad Hatters Tea Party) and Myrtle’s husband George, the lifeless, exhausted owner of a run-down auto shop, will be Cody Ross (You Got Older, ABC’s Janet King). Meyer Wolfsheim, Gatsby’s friend and a prominent figure in organized crime, will be played by Adam Di Martino (Aladdin, Wind in the Willows). Completing the cast are Kristina McNamara (Chicago, West Side Story) and Sebastian Nelson (Rent, Beauty and the Beast).

This ensemble of brilliantly talented Australian actors will offer audiences the opportunity to experience the story of Gatsby as they have never seen it before. Expect secret rendezvous, dramatic confrontations, bootleg gin and a party that only Gatsby could throw.

The audience inhabits the character of Nick Carraway, as he tells a tragic love story. Midwest native Nick arrives in 1922 New York in search of the American dream. A would-be writer, he moves in next-door to millionaire Jay Gatsby and across the bay from his cousin Daisy and her philandering husband, Tom. Nick becomes drawn into the captivating world of the wealthy and, as he bears witness to their illusions and deceits, pens a tale of impossible love, dreams, and tragedy.

A fable of the Jazz Age, of enchantment and illusion, of a world where love and dreams are pursued and betrayed, this immersive adaption of the much-loved story has been created to blur the boundaries of conventional theatre. It will allow audiences to explore and immerse themselves into the world of The Great Gatsby through a choose-your-own-adventure-style production that will make everyone’s experience personal and unique.

THE GREAT GATSBY is directed by Beth Daly, designed by Brendan de la Hay and produced by Viral Ventures and Immersive Theatre. Producer Aaron Robuck said, “This is going to be a theatre production like no other. With only 40 audience members per performance, everyone will explore the world of Gatsby up-close and personal in their own individual way. A real rollercoaster ride guided by the classic story and complex characters.”

NOTE: THE GREAT GATSBY is an immersive play experience, which will involve audiences moving through and around a three-storey building. Special performance will be announced that will be more physically accessible for audiences uncomfortable with stairs etc. Audiences will s be seated for the experience even after they travel to a new room.