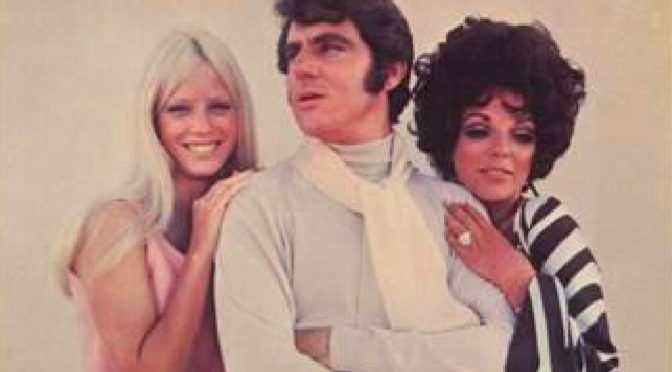 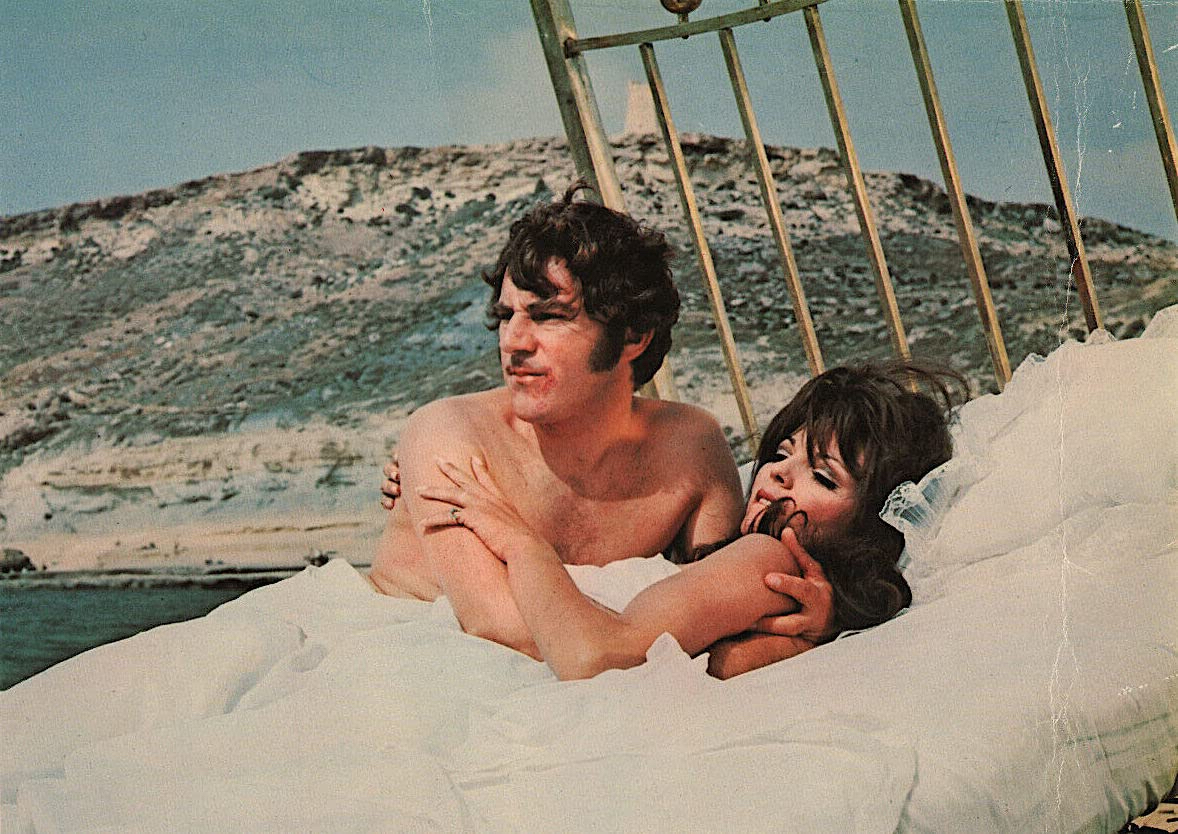 In real life from 1963 to 1970, Joan Collins was married to Anthony George Newley, and the couple had two children during the marriage, Tara Newley and Sacha (Alexander) Newley, and all four are cast in the movie. A critical and massive financial flop, the movie theater release of the movie “Can Heironymus Merkin”, also caused Joan Collins to divorce her husband Anthony George Newley.

Anthony Newley the actor, was multi-tasking as the complete auteur (star and leading man, director-producer-writer-composer-singer-songwriter) – however he deliberately failed to learn anything about filmmaking, when acting in other projects. Fully suffering from “career egotism”, Pretentious/Nihilistic Anthony Newley has many personal axes to grind, scattered/littered everywhere throughout his “Can Heironymus Merkin”. 1969 Playboy Playmate of the Year, Ms. Connie Kreski constantly excels in the role of Mercy Humppe. His forever lost lover, and she most  certainly is YAR, because typically ready and prepared for action, and quick to move.

This awful “Golden Turkey” of a movie musical, takes a decidedly absurdist viewpoint, but is yet another indulgent autobiographical vanity project, that should never ever have been green-lit by a Hollywood Studio. THE PLOT – “Heironymus Merkin (Anthony Newley) screens an autobiographical home movie of his life, growth, and moral decay.”, that no-one should ever pay to watch. Just walk out, as the movie deliberately bothered to NOT have a script that would generate successful box office revenues, followed by the requisite sequel and prequel. This Vaudeville-based musical oddity conceit, has no musical showstoppers, plus completely forgettable weird songs/soundtrack.

“Can Heironymus Merkin” was modified from the original version, by massively editing to selectively remove content (YES a total of ten minutes deleted), that allowed “Can Heironymous Merkin Ever Forget Mercy Humppe and Find True Happiness? to be approved by the “many little old ladies” that were running the censor board in March 1970, i.e. Australian Film Censorship Board.

Typically you should expect frequent female nudity, vulgar burlesque, beastiality, film-within-a-film, film-within-a-film-within-a-film, and see the always selfish misogynist Anthony Newley climb a mountain (Moses-like) to meet with God. (1) Watch constant womaniser Anthony Newley pandering/pondering/ considering/having sex for the entire two hours; and (2) watch Anthony Newley suffering from the eternal male irritation at (always untrustworthy, because he is just an unsuitable male person) being always always wanting/needing/desiring 24/7 to have too much sex, followed by additional sex; and (3) his forever lustful search for the one perfect female; and (4) repeatedly selecting the wrong perfect female; and (5) the frustration from choosing each wrong perfect female; and (6) seeking further adulterous sexual liaisons; and (7) each new adulterous sexual liaison causing (short-lived) feelings of wretched and torturous guilt; and (8) consideration of the next illicit libidinous encounter, with the ever-willing next female. 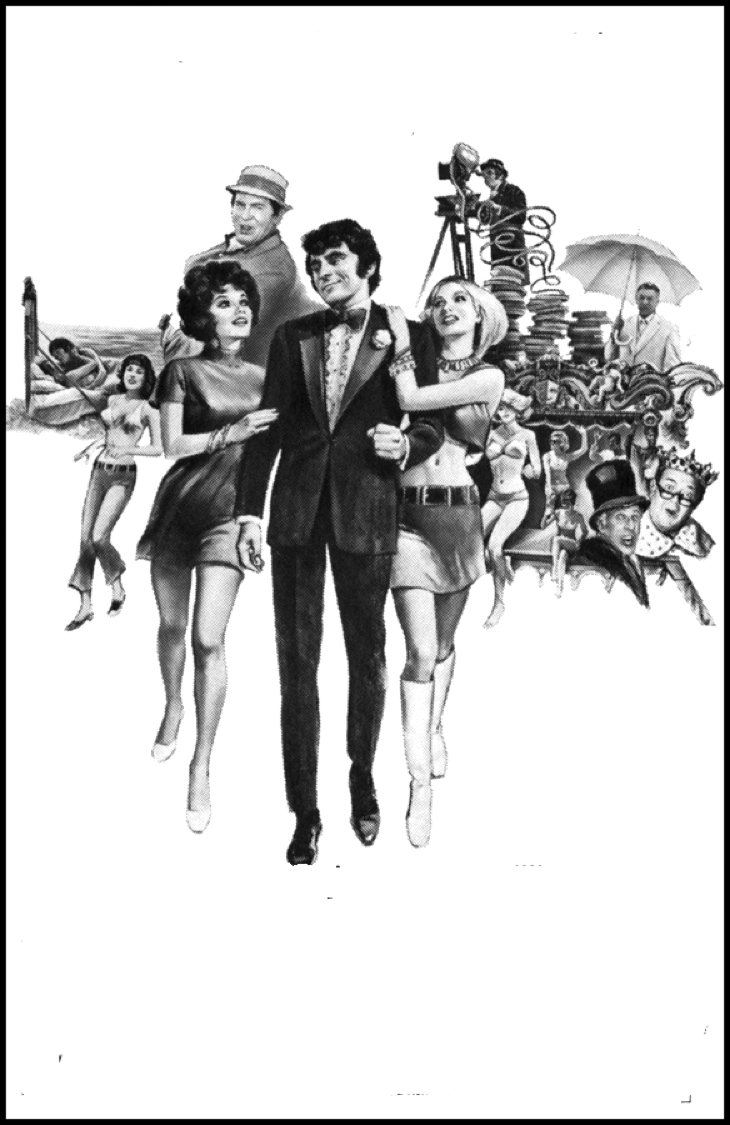 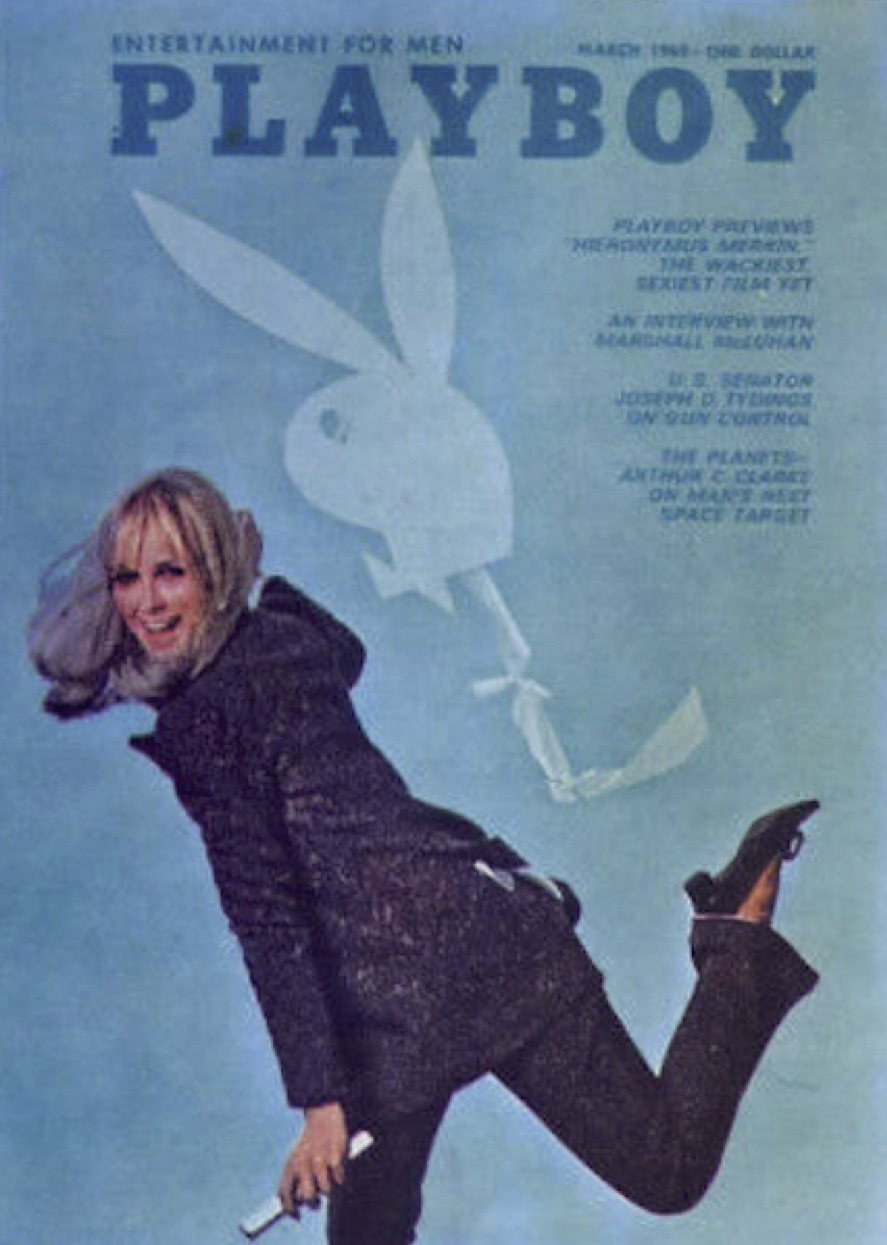 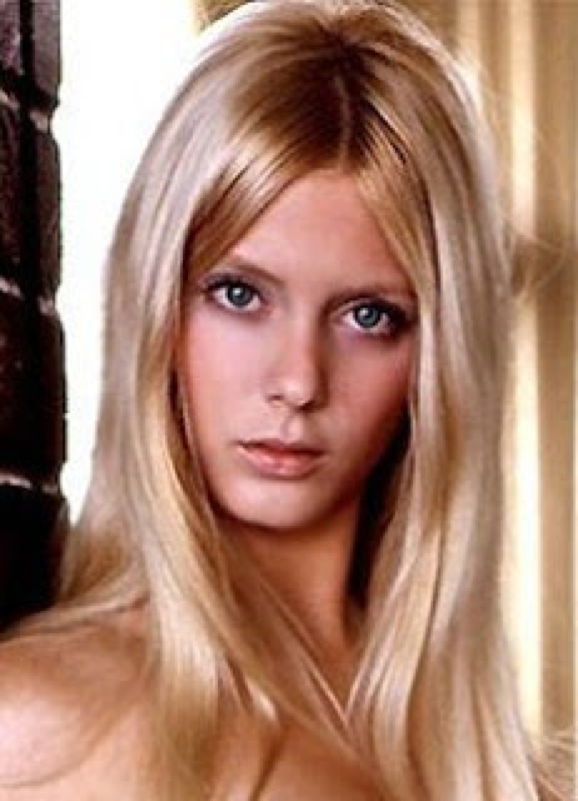 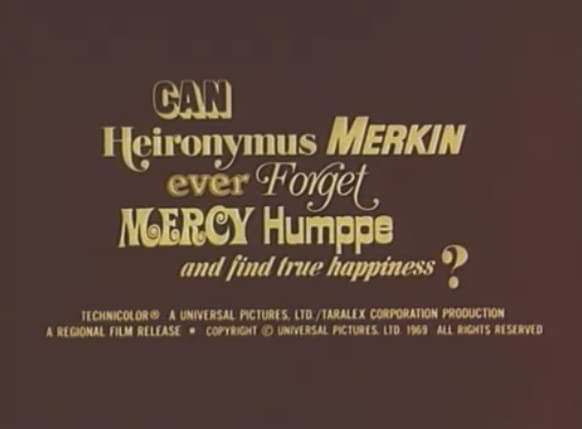 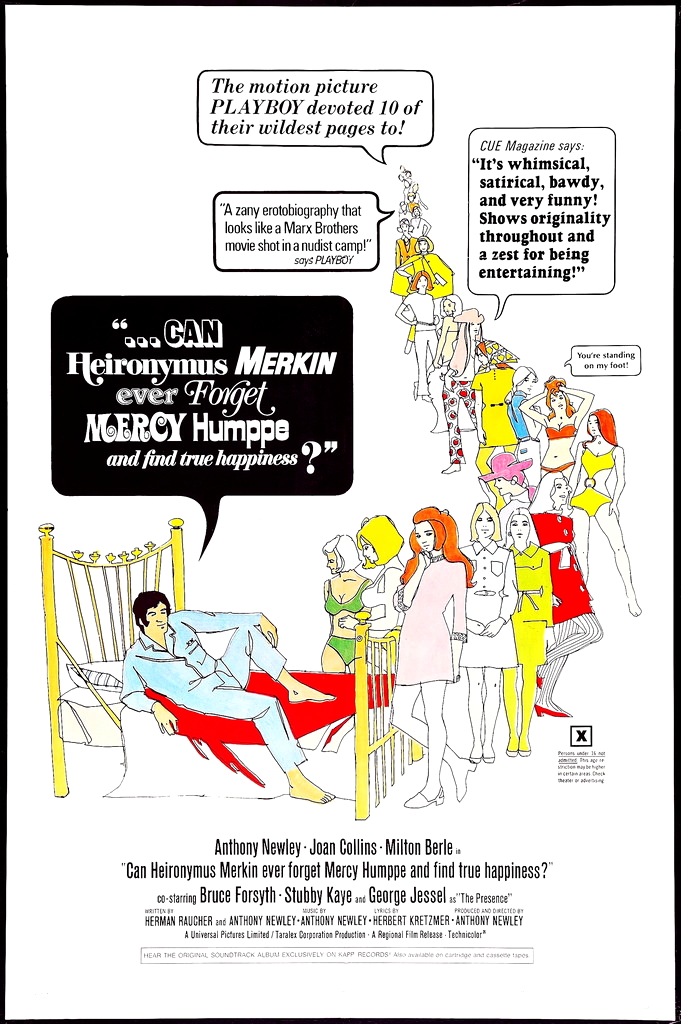 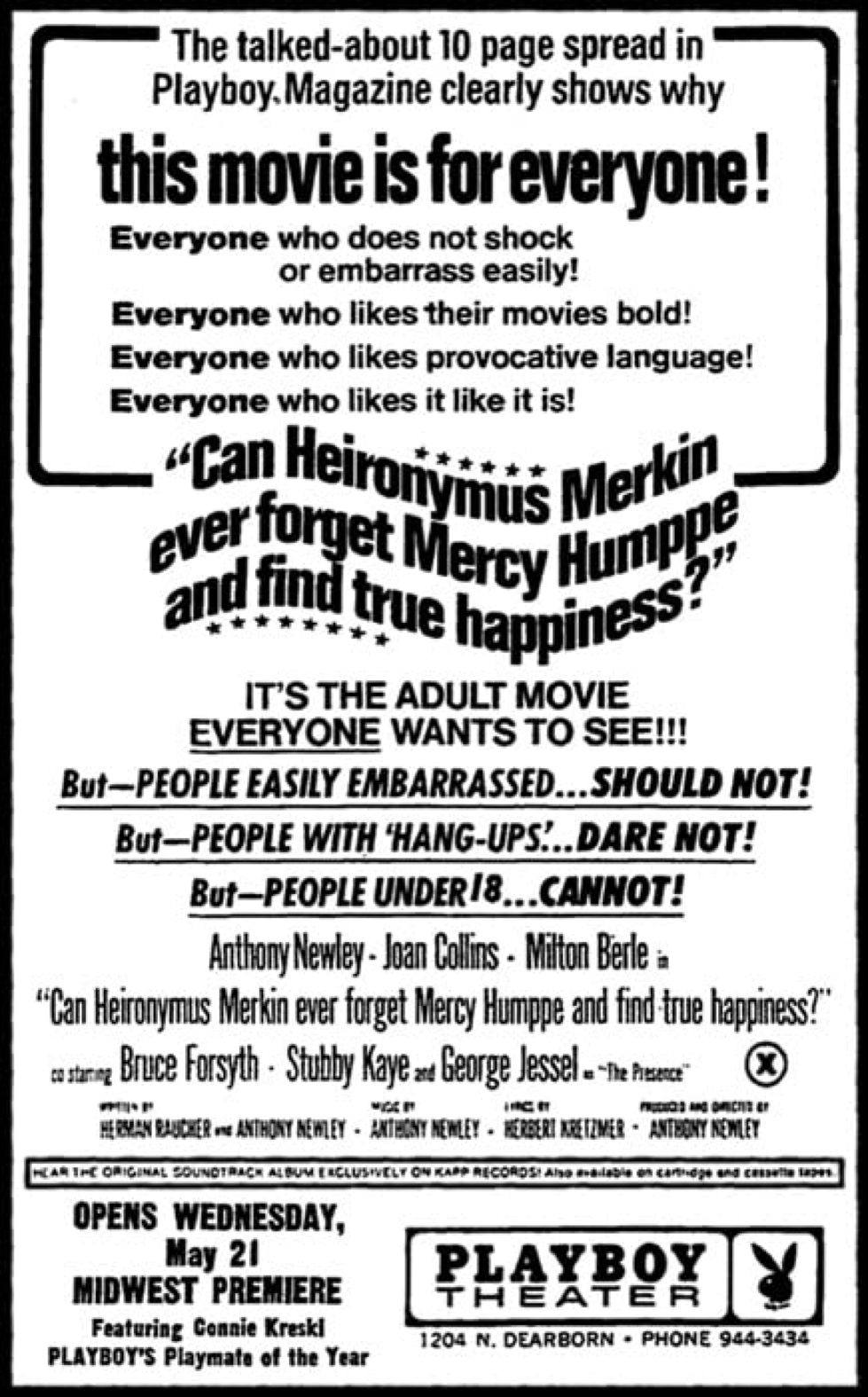