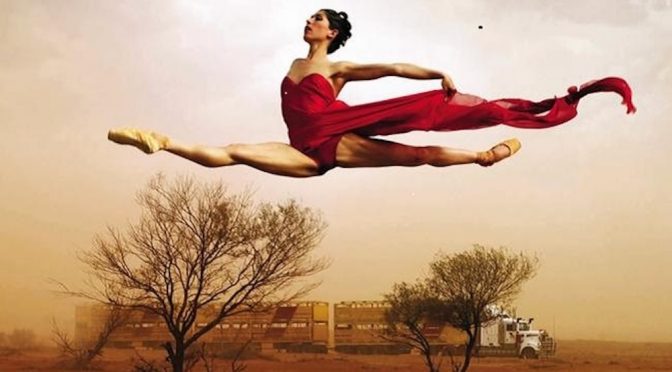 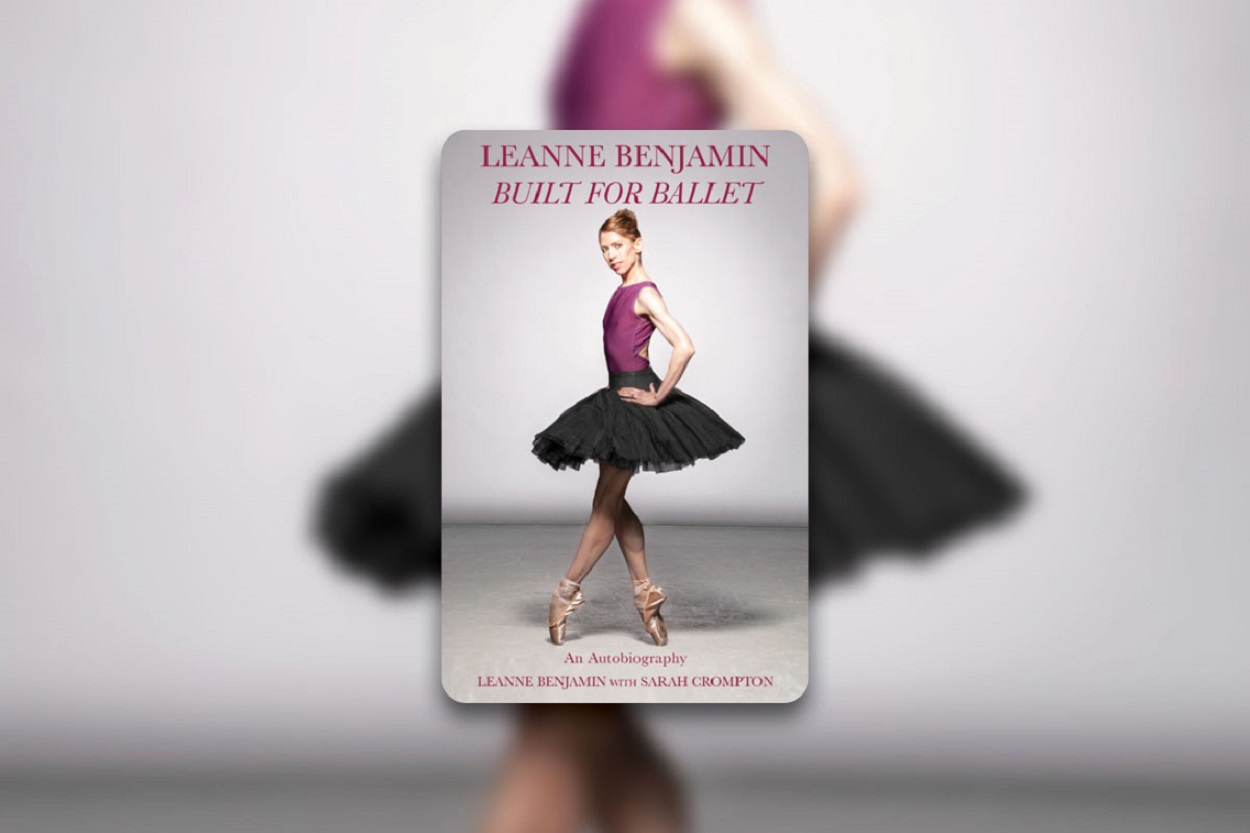 Balletomanes will love this book . It is intimately , warmly written .It is divided into twenty five chapters with a Forward , Introduction , Conclusion, Author’s Note , a glossary of ballet terms , end notes and an index .Photos are spaced in three sections throughout the book. It is co written with Sarah Crompton , one of Britain’s most respected writers and broadcasters.

This compelling book considers Benjamin’s life from 1964 and her first dance classes at the age of three, to 2020 when it was completed . Like Mary McKendry (now Mary Li , married to Li Cunxin of the Queensland Ballet) and Sydney Dance alumni Nina Veretkinova , Leanne Benjamin comes from Rockhampton in Queensland . Her hard working Catholic family has a close, loving relationship with supportive parents . At 16, she followed her sister Madonna and was accepted into The Royal Ballet School in London, then at 18 danced her first leading role on the Royal Opera House stage in the school’s performance of Giselle that catapulted her to an outstanding international career, being appointed a Principal ballerina at the age of 22 after her debut in Swan Lake,.She jet setted across the world ( remember this is before Covid hit) – Europe, the UK, America and Australia .The main companies she belonged to however were what are now known as the Birmingham Royal Ballet , the English National Ballet and the Royal Ballet itself.

BUILT FOR BALLET takes the reader backstage in an attempt to convey a thorough comprehension of the gruelling hard work, fierce passion and commitment, the pain, delights and sometimes disasters that can strew a dancers’ career and from Benjamin’s point of view, how ballet has grown and adjusted.

In her book among other things Benjamin muses on dancers and injury, the intimidation and sexual harassment of ballerinas , juggling being both a ballerina and a mother , the state of ballet at the current moment and how things have changed drastically since she first started classes , where ballerinas suffered what Benjamin calls ‘the pink tights syndrome’ , were called ‘girls’ as adults , treated like children , expected to be quiet and do what they were told. Now, she hopes, they are able to speak up and query things. She also considers female artistic directors, the pros and cons of touring, and all the hassles of scheduling rehearsals etc , especially if you are an alternate cast to opening night.

The various approaches and visions for the companies by the assorted artistic directors she has worked with are also considered.

As well, her work with choreographers such as Peter Schaufuss, Wayne McGregor, Peter Wright, Mikhail Baryshnikov , David Bintley , Christopher Wheeldon , William Forsythe and Maurice Bejart is explored , the different styles and approaches considered .It was the character development and story telling of the big ballets that most attracted Benjamin , particularly those choreographed by Macmillan ( eg she was famous for her interpretation of Mary Vetsera in Mayerling )

Benjamin also discusses partnering in ballet and how the two dancers have to be comfortable together and trust each other. For Benjamin , being so tall , height was also to be a problem.

We also learn of her private life, assorted intimate partners before she met her husband Tobias, their marriage and the birth of her son Thomas , and her extended family with its various joyous events and dramatic crises .All the various awards she has been given are also mentioned – eg her OBE and Order of Australia , plus for example winning both the Prix de Lausanne and the Genee award .

Mention is also made of Benjamin’s links with the Australian Ballet.Benjamin loved guesting with the Australian Ballet while David McAllister was artistic director .However she is less enthusiastic when mentioning Ross Stretton who refused to consider appointing her a principal .It appears though that they established a cordial relationship when Stretton was Artistic Director of the Royal Ballet.

Built For Ballet is a record of modern dance/ballet history – Benjamin was first taught by some of the luminaries who established ballet as it has developed now, and today she coaches dancers passing on all she has absorbed – eg her approach to a particular character, practical backstage tips etc. , again establishing another link in ballet history. When Benjamin retired from performing at age 49, she had been a principal ballerina at the Royal Ballet for more than 20 years .She is Vice Chair of the Board of Governors for the Royal Ballet companies and patron of the Tait Memorial Trust
.
https://melbournebooks.com.au/products/leanne-benjamin-built-for-ballet