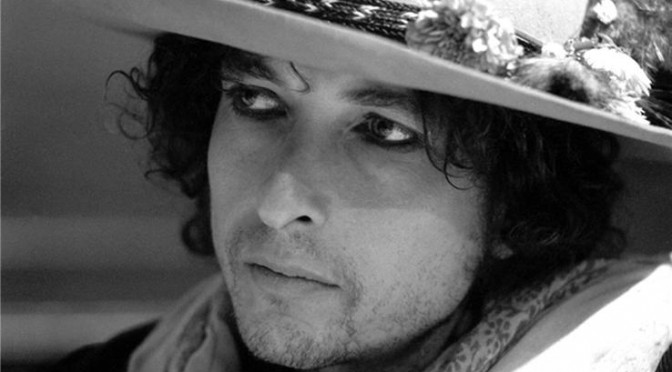 Bob Dylan turns 73 next Saturday May 24th. Bruce Williams, Bill Kitson and the ‘superhuman crew’ have been taking over the 2SER FM studios once a year to celebrate Bob’s birthday. This year is the 30th show and most of the team were at the very first one in 1985.

Between 8pm and 2am, you can phone in for requests and win CDs if you’re fast enough on the quiz questions. There is an eclectic mix of original songs, bootlegs, interviews with relevant people (last year there was a great interview with Patti Smith talking about Bob) and up-to-date information about his latest movies, songs, albums and tours.

There will be a stack of tracks from the latest Bootleg Series, ‘Volume 10 Another Self Portrait’ which has some wonderful alternate takes and unreleased songs mainly from the Self Portrait years and a sprinkling of songs from Nashville Skyline and New Morning. There will be tracks from the recent Michael Bloomfield box-set, (put together by his old friend Al Kooper), including his last known live performance at the Warfield Theatre in San Fransisco, November 15th, 1980 when Bob Dylan called him up out of the audience to play on LARS. Michael passed away in 1981.

If you are a fan of Bob Dylan, I suggest that you tune in to 2SER, 107.3 at 8pm next Saturday and celebrate with us.