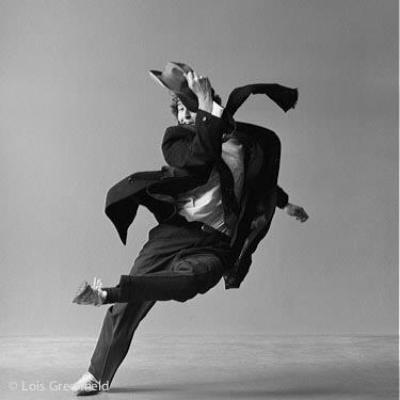 Tune into 2SER FM radio 107.3 next Saturday for our annual 29th Bob Dylan birthday bash.  Starting at 8pm and finishing at 2am.

“From Blowin‘ in the Wind to Tempest”

In 1963 Columbia Records released Bob Dylan’s second album Freewheelin’ Bob Dylan. Loaded with gems like A Hard Rain’s A Gonna Fall, Girl From The North Country, Masters Of War and Don’t Think Twice, It’s All Right the album launched a legend. Fifty years later the feisty Elder Statesman of Rock maintains his never-ending tour belting out extraordinary songs from the acclaimed 2012 album Tempest. He was also recently inducted into the American Academy of Arts and Letters, the first rock musician so honoured.

We will be throwing the spotlight on the two albums of folk, blues and traditional music he released twenty years ago: Good As I Been To You and World Gone Wrong, which launched the amazingly productive second phase of his career. Bob’s mauling at the hands of the Australian press in 1966 will be documented and Sean Wilentz will speak about Bob’s mystical tribute to John Lennon, Roll On John. The recently released alternative take of Meet Me In The Morning will get a spin as will his cover of Gene Vincent’s Important Words. We have some golden moments from Bob’s own radio show the ‘Theme Time Radio Hour‘, along with other rare and wonderful pieces of Dylanalia. Of course we shall have the Dylan Quiz, and the Dylan News – and – all the Bobsongs that fit! So for 6 hours and 5 decades of Bobcat Heaven tune into 2SER and throw a party to celebrate the 72nd birthday of His Bobness