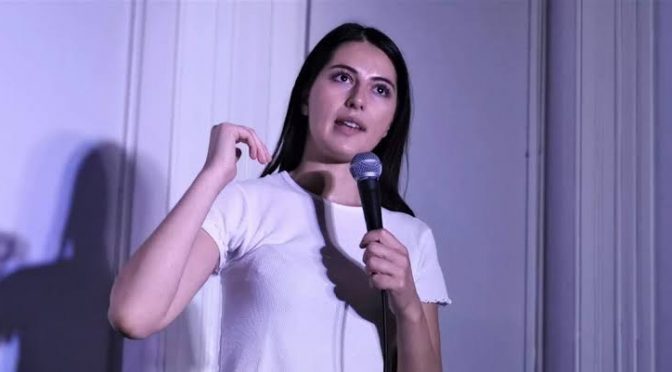 Charisa entertains with a cheeky, confident and likeable charm. She represented her cultural stereotypes for laughs which can be risky. Especially in this politically sensitive climate where many may get offended.  However, Charisa managed to present her material in a way that was non- offensive but sharp enough to be edgy.

Charisa brought her good energy to the stage and occasionally incorporated a crowd member into her performance. My partner who was sitting in the front row wearing a black and white pin-striped Fedora hat was amused by her cheeky spontaneity after Charisa suggested that men who wear Fedora hats are known to be sexual predators.  This demonstrated how Charisa is mastering her craft to a sophisticated level and knowing how to read the room. END_OF_DOCUMENT_TOKEN_TO_BE_REPLACED