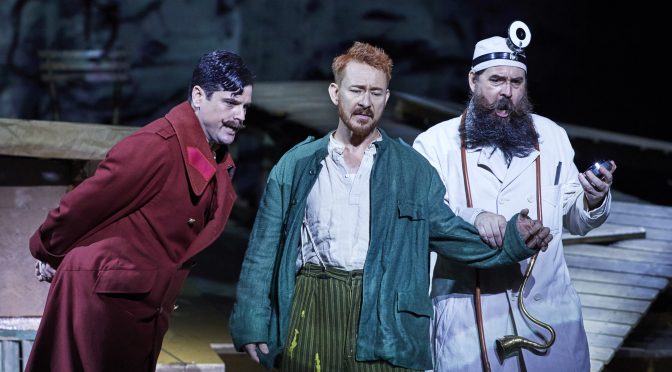 William Kentridge’s direction of Alban Berg’s opera WOZZECK which premiered in Salzburg last year was always going to be an anticipated highlight of this year’s Sydney Festival, where it is currently shown as a co-production of a number of opera companies including Opera Australia.

Whilst the work is referred to as an opera, it needs to be approached from a broader perspective, almost a culmination of the Gesamtkunstwerk, in which music forms merely a part of the whole, and not necessarily the most important part.

The atonal thrust of the music, its sound collages, use of Sprechgesang and inclusion of some folk and popular song interludes, even a few flourishes into tonality, function very much like an early version of sampling and soundtrack techniques. This supports the themes of alienation, insanity, and nature’s arbitrariness and inherent violence with Berg himself adapting the libretto from fragments of Buechner’s ‘Woyzeck’, and further inspired by his WW1 experience. END_OF_DOCUMENT_TOKEN_TO_BE_REPLACED 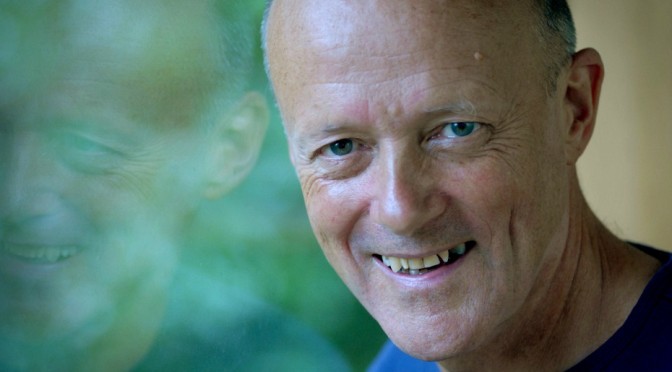 Conductor Nicolas Routley, the founder of the then Sydney University Chamber Choir, returned to conduct a very fine performance throughout, interspersed with witty and insightful commentary. A fitting return as he has been instrumental in shaping the Choir to merge the classical traditions with modern currents and thus ensure that the Choir retains the traditional values of beautiful choral characteristics but also incorporates a modern edge. END_OF_DOCUMENT_TOKEN_TO_BE_REPLACED 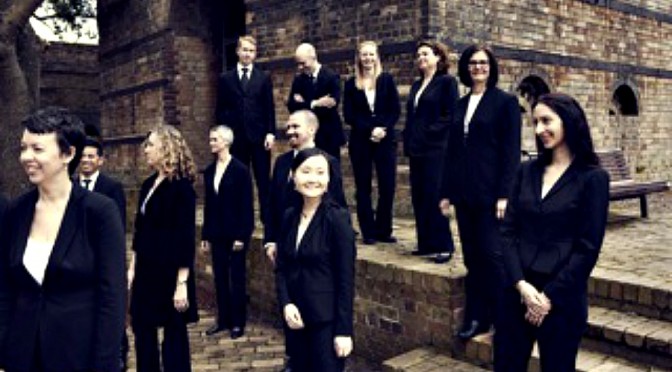 With Easter approaching, the Sydney Chamber Choir’s performance titled PASSION AND RESURRECTION at the Great Hall, Sydney University, combined a number of classical and modern compositions inspired by this important event in the Christian calendar. It forms part of the 2015 concert cycle to celebrate the Choir’s 40th anniversary titled ‘Life Begins At 40’.

It also served as the last performance of the Choir’s longstanding Musical Director Paul Stanhope, who has been instrumental in shaping the Choir to merge the classical traditions with modern currents and thus ensure that the Choir retains its beautiful choral characteristics but also incorporates a modern edge. END_OF_DOCUMENT_TOKEN_TO_BE_REPLACED 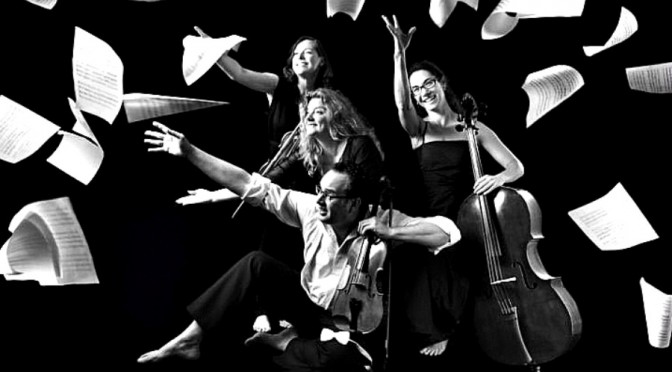 The lovely and historic Australian Hall provided a fine and understated location for the Acacia Quartet’s presentation of LOVE NOTES, a program of works for string quartet under the loose umbrella of love in its many guises. It follows their ongoing quest for versatile and innovative presentations of classical string quartet music in a new, unusual and challenging format.