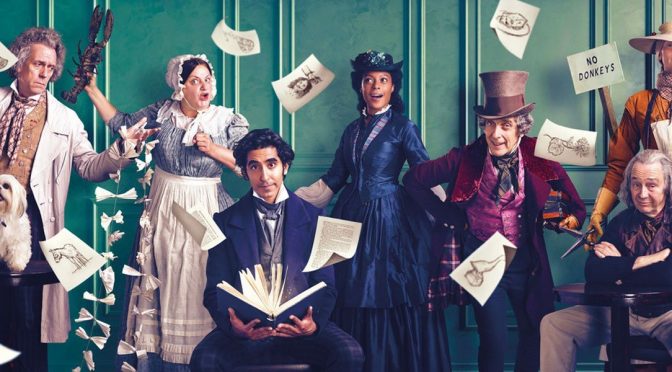 Melbourne’s  independent moviehouse Cinema Nova opened on Monday 22nd June, along with other independents, the Elsternwick Classic and the Cameo Belgrave which also opened last Monday. Randwick Ritz is to follow shortly after on Wednesday 1st July .

Social distancing seating will apply. However these smaller venues can cope with the smaller audiences as they screen foreign and independent movies often made on small budgets which do not require a large return.

The bigger chains such as Hoyts, Village and Greater Union are more nervous about their opening on July 9 but as a safeguard, the major chains will reopen with a continued screening of the films that were released prior to the shut down including ‘The Invisible Man’, ‘Sonic’, ‘Bloodshot’, ‘Jumanji- the next level’ and some golden oldies such as ‘Bridesmaids’, ‘Groundhog Day’, ‘Kill Bill’, and Ferris Bueller’s Day Off’. All of the above will be available at reduced ticket prices to capitalise on the school holiday traffic.

For a while the major chains looked to Hollywood to anticipate a reopening date. Christopher Nolan’s ‘Tenet’ was due to open on the 16th July but was delayed until July 30th. Nevertheless ‘Mulan’, Disney’s live-action remake will open on July 23 as the first  blockbuster off the rank. Despite the fact that US cinemas are due to reopen on July 10 with the coronavirus numbers continuing to rise in some states, this date is highly problematic. Together China and North America account for over half the global box office meaning the studios are unlikely to release their big titles into a pandemic world where people may feel unsafe.

As a tiny sign of a.local Renaissance Universal Studios called on Sydney local photographers to make themselves available for a cinematic event on the week ending July 20.

The Independents such as the Palace and Dendy cinemas will be screening from June 22 ‘The Assistant’, ‘Resistance’, ‘Monas’, Krivstenders’ documentary ‘Brock’ and ‘Hearts and Bones’.

From July 2 there were will be releases of ‘Armando’, ‘Iannucci’s ‘The Personal History of David Copperfield’, ‘Love Sarah’, ‘Bellbird’, ‘Romantic Road’. From July 9th ‘Waves’, a psychological drama, and ‘Shirley’ will be released.

Meanwhile, Sydney’s  only drive-in at Blacktown as well as pop up drive-ins held on large shopping complex parking spaces have been doing a roaring trade for families and young people yearning to see a large screen in a shared darkened space albeit with the sound coming through their FM radios

Casey Donovan appeared at Sydney’s Robyn Webster’s sports centre on May 21 in pouring rain in a thirty minute set. Audience members in their cars who could hear the performance by rolling down their windows or tuning in via FM radio showed their appreciation by honking their horns .

As a result of its success, it was announced that more of these events will be trialed. Drive-In Entertainment Australia has committed to at least eight more drive in concerts across New South Wales and Victoria.