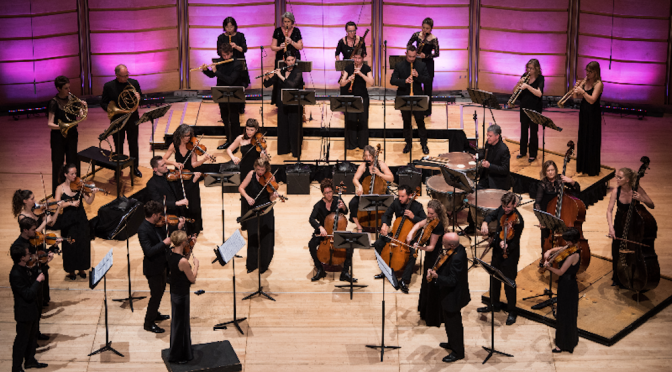 Mozart’s Jupiter symphony is one of the greatest pieces ever written. His final symphony, it is a grand statement from a visionary composer, and even if the nickname wasn’t Wolfgang’s own, the wonder, awe and complexity of the work perfectly bears the name of the king of the Roman gods.

Completed in 1788, Mozart’s 41st symphony followed hard on the heels of his greatest operas: The Marriage of Figaro, Don Giovanni, and Così fan tutte. The overture to Don Giovanni bristles with passion and intrigue, foreshadowing the dramatic tale to come – extraordinary, considering Mozart wrote it the night before its premiere! Around the same time, Mozart wrote his Piano Concerto No.23. We are fortunate to have internationally renowned fortepiano soloist Neal Peres Da Costa perform this beloved staple of the piano repertoire for us.

The third piece in this program dates from a decade before the others, and we get a glimpse of a very different Mozart. Barely 20 and the musical star of the Salzburg court, he wrote the Serenata Notturna as a piece for evenings, possibly to be performed outside, among all the other stars.

This program will feature selected emerging musicians from the Young Mannheim Symphonists youth orchestra who will perform alongside the professional musicians of the Australian Romantic & Classical Orchestra. Young Mannheim Symphonists is designed to provide opportunities for young musicians to experience the magic of historically informed performance, inspiring the next generation of research and performance-based inquiry.