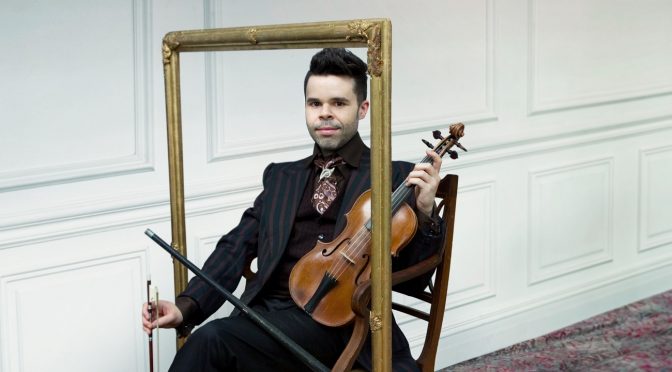 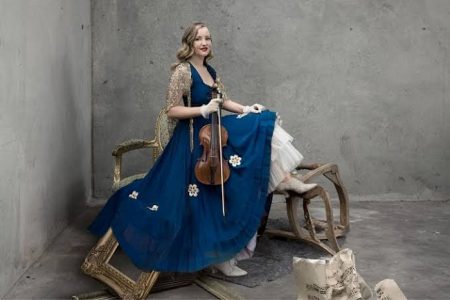 Australian Haydn Ensemble are back live after an unfortunate stage silence throughout the majority of 2020. Even a planned December concert was cancelled last minute due to local undulations in the
COVID pandemic.

Their first concert back on stage brought us more pleasant musical undulations from three greats of the string quartet canon, Pleyel, Mozart and Franz Joseph Haydn.

In works all dedicated to the cello playing Prussian King Friederich Wilhelm II, we heard individual and progressive string quartet statements, with some greater presence and more developed lines
for the cello.

The three quartets spoke to us in suitably contrasting accent and with individual degrees of drama. In all works blend and attention to group nuance made the string conversation poignant and fluid. 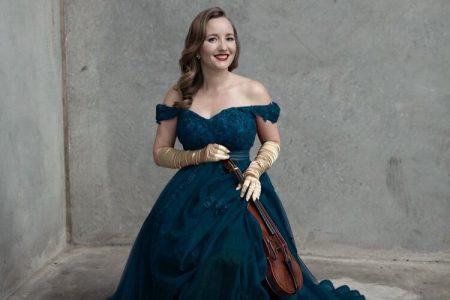 A complete concert of eleven string quartet movements with no interval is a comprehensive sit by any standards. It was, however,  full of contrasts in character between the three composers, and works written over just a four year period.

There was attentive listening across the ensemble as well, with precise unison energy and effective quartet gesturing. The above enthusiastic ensemble playing helped the programme maintain  both our interest and a keen momentum.

Starting with Haydn’s student andequally successful live concert producer Ignaz Pleyel, the AHE quartet presented his String Quartet in G minor B. 339. This programme’s only work in a minor key, its beautiful fragility and perhaps more traditional, small scale structures were captured at this cvoncert’s outset in a gentle and intimate fashion. AHE members worked nicely together to endear this rare work to us.

Before the next quartet of the evening there was a welcome from Artistic Director Skye McIntosh and explanation of the concert, concisely flagging points of interest to listen out for. Then the group launched into the innovations of Mozart’s late work, String Quartet No 23 in F major, K 590.

Dedicated to but maybe never reaching the Prussian  cellist-monarch, this forthright and somewhat daring piece of Mozartean drama stretches the composer’s use of the string quartet and faces it squarely looking toward the future.

From this work’s first movement, imitations and melodic filigree extending the cello’s role in the parlance were nicely exchanged between the outer instruments of cello and violin. 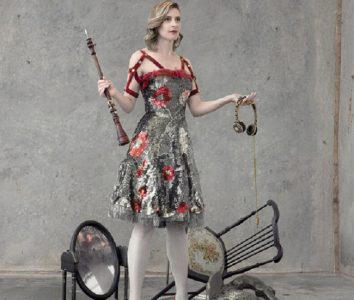 This concert concluded with signature Haydn from the group. A gem from his lesser performed or recorded Opus 50, composed just three years before the Mozart, this third work completed the
concert concept by also being dedicated to the King of Prussia, a complete Haydn fan.

This  String Quartet Op 50 No 1 in B flat major brought the concert to quite a rocketing close. A typical Haydenesque tongue in cheek but streamlined musical structure for the finale  was joyfully conveyed.

This work’s second movement Adagio was well voiced elegance here as the quartet produced an admirable stillness with well-spaced twists and turns and uniquely fresh, fetching filigree that was unmistakably the voice of Haydn.

AHE will move away from this all-quartet-concert throughout its subscription season to embrace other instruments and larger ensembles.

An exciting Digital-Creative Concert Film subscription series of three productions is an extra  option this year. The first such event, Sacro Amor, will be available from May on AHE Player. It promises to impress with six vocal and instrumental works by Vivaldi and Hasse.