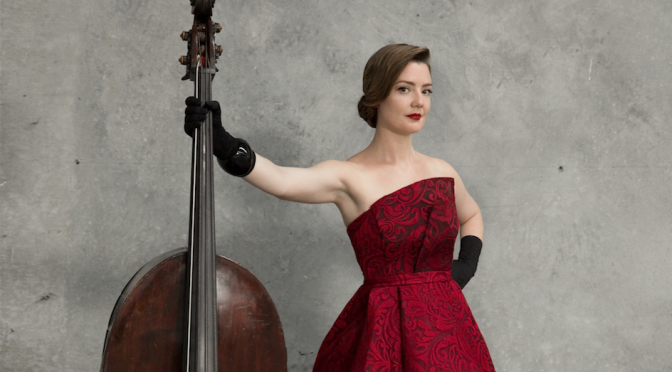 This concert will see the Ensemble perform a rare chamber version of Beethoven’s Symphony No. 4, along with a virtuosic Flute Sextet by Boccherini and Mozart’s much-loved String Quartet in D minor.

It has been suggested that Mozart may have written his string quintets K. 515 and K. 516 to impress King Friedrich Wilhelm II of Prussia and to surpass the quintets written by Boccherini. If true, this seems to have gone un-noticed by both the King and Boccherini. Boccherini’s divertimento Sextet for Flute and Strings contains all the drama and textures we have come to love and expect from his music with its Spanish and Italian inspiration. Mozart’s String Quartet in D minor, described as one of his best quartets, will not disappoint with its achingly beautiful melancholic opening.

The Ensemble continues its performance of previously unknown historical chamber versions of Beethoven’s symphonies with an Australian premiere of his Symphony No. 4 arranged by Watts for flute and string sextet. Music historian Robert Greenburg said of this work “If any of Beethoven’s contemporaries had written this symphony, it would be considered that composer’s masterwork, and that composer would be remembered forever for this.”

DATE FOR THE DIARY RE BEETHOVEN 4
Sunday August 11 @ 2.30pm at the Verbrugghen Hall, Sydney Conservatorium of Music