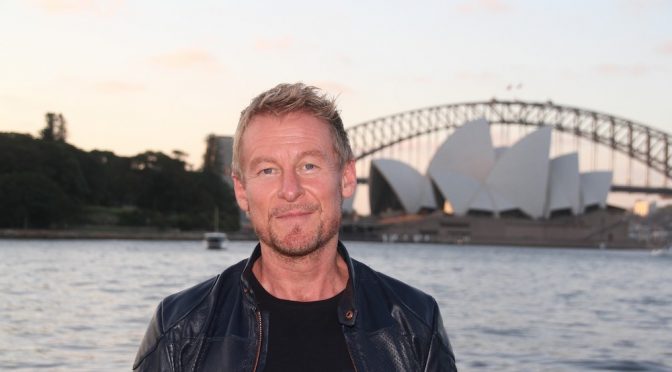 Several of Australia’s leading actors have, in a plea to the Government spoken out about the hardships the arts sector is suffering under the #CreateAustralia’s Future. These include John Bell, Mitchell Butel, Rachael Maza, Richard Roxburgh, Sally Smart and Julia Zemiro.  It is expected that thousands of others will join them.

Television host and Artistic Director of the Adelaide Cabaret Festival Julia Zemiro stated that “if you love TV, Music, Film, Art  gigs you have to love the people who make it happen for you….We are a team that brings you the stuff that makes you laugh, cry, sing, dance and forget. So remember us now.”

Actor, writer, producer and director Richard Roxburgh also spoke out saying  that, “at this moment , every artist has lost their audience and therefore, they’ve lost the income stream they normally generate for themselves…To tell the beautiful, eccentric, crazy, dark and profound stories of who we are as a people. I urge you to support us. ”

The majority of Australia’s 50,000 professional artists and 600,000 creative industry workers will not be covered by the announced stimulus measure either because of their casual work arrangements or because their employers’ complex cash flows render them ineligible to access the Job Seeker benefits.

Jessica Machin, Executive Director of the West Australian Ballet, has pointed out that, “Australia’s cultural and creative sector is a $111 billion industry, six times the size of the aviation industry, employing substantially more people than mining and with several interdependent industries whose success relies on ours, including hospitality and tourism. ”