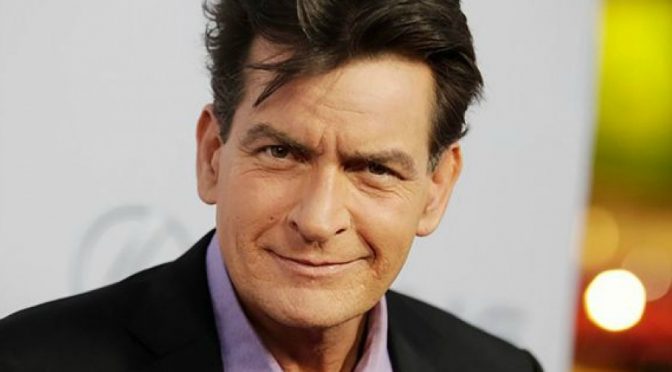 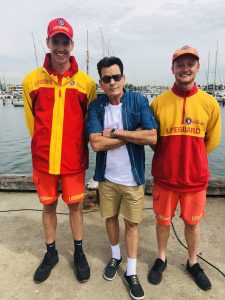 Charlie Sheen, one of Hollywood’s most unique and colourful characters is in Australia to talk about his interesting, but controversial life.  He will take over Melbourne’s MCEC on Saturday 3rd November before coming to Sydney to entertain audiences at ICC Darling Harbour on Sunday 4th November 2018.

Best known for his eight-year stint with the long-running sitcom Two and A Half Men, Sheen made his mark, and his rise to fame in a role that ideally suited his personality and acting skills. At the height of his career in 2010, Charlie Sheen became the world’s highest paid Television actor earning $1.8 million an episode.

However, in 2011 he was fired from the show after making derogatory comments about the show’s creator Chuck Lorre. From then onwards, it was a downhill plunge for the actor who somehow lost control of his life.

Now an older, and a wiser man, Sheen is keen to explain about the highs and lows of his fame, the support of his father, Martin Sheen, who stood by him in good times and the bad.

Sheen’s private life has always been a turbulent one. He married three times, with five children and three granddaughters. In 2015 he went public about his health issues, drugs, parties and prostitutes.

It all took time, but Sheen kicked the habit quitting drugs and alcohol, doing all he could to repair the damage caused to his family. He sold his Beverley Hills bachelor pad to be close to his parents in Malibu.

An out of control man has cleaned up his act and has changed the way he sees things. He knows his own truths and is once again ready to start firing.

An Evening with Charlie Sheen promises to be hilarious and entertaining.  Audiences will have the opportunity to have a Q & A session with Charlie and find out more about the controversies surrounding his life, first hand. The evening will be hosted by Richard Wilkins.